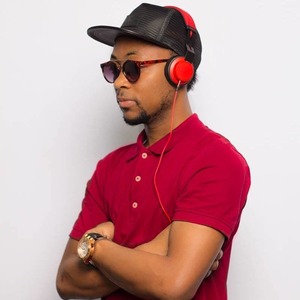 Unique and diverse Music producer & DJ Legend was born and grew up in the city of Lagos Nigeria known for its music and hospitality night life, in which he is specialized in birthday parties, weddings, pool parties, club and bar residencies.

Music has always been a part of him right from tender age in which he fell in love with Djing which has made him to become who he is today. His love for music and having a good listening ears for songs and his mixing skills has been a great advantage which he keeps the dance floor and audience of all age going by mixing different genres and playing everything from James Brown to RihaNna which has made him to become one of the sorted out DJ both home and abroad.

DJ Legend explored the city of Lagos before moving to the Middle East in 2014 and spent a couple of years playing both in Dubai and Abu Dhabi in which he later went to DJ Academy in Dubai to evolve in his craft and add more skills which he was instructed and mentored by the man himself (Zajazza) Trey French 2014 Pioneer DJ middle east DJ championship winner.

DJ Legend has been thrilling audiences for over seven years and has worked with DJs and Producers the likes of DJ Saxy, Rootical Deep, DJ Billy Q, Chris Metcalfe, Katie Smiles to name a few.

DJ Legend became one of the Official DJ of a leading cruise line industry in the UNITED STATE (CARNIVAL CRUISE LINE). Sailing the seven seas from the Caribbean island to the Bahamas playing in different countries and to 3500 people on each cruises be it on Lido Deck, Night Club, Sail away party, Mega Deck Party or Events during the cruise the energy is always up and never the same. 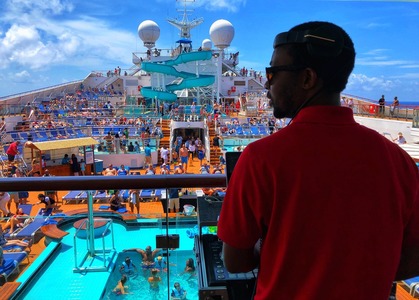 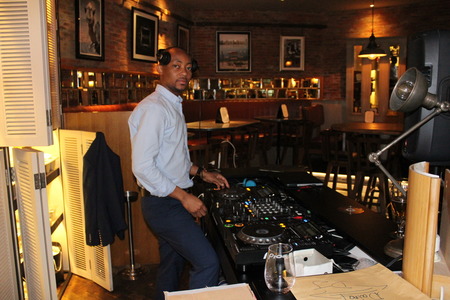 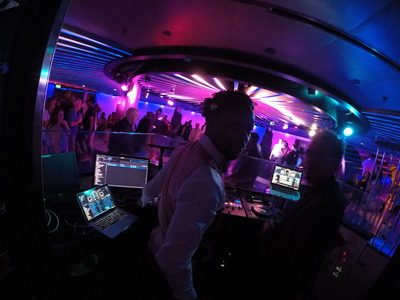 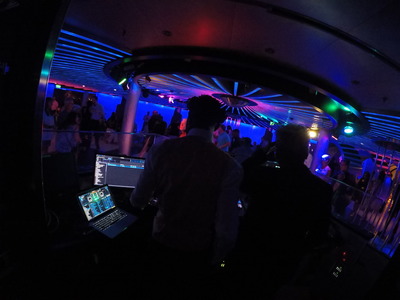 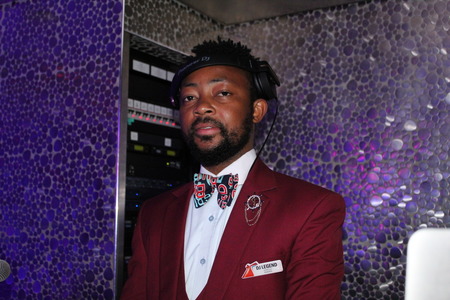 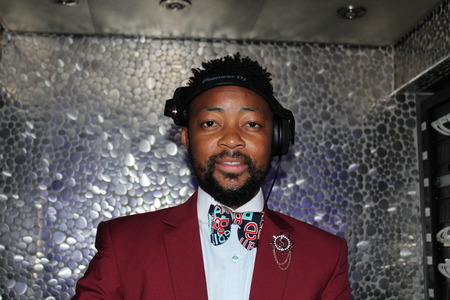 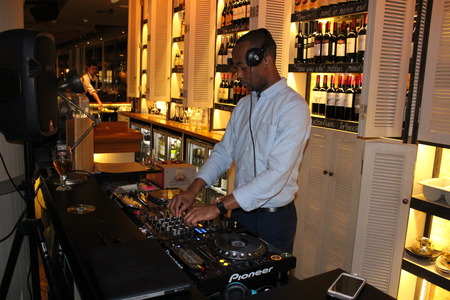 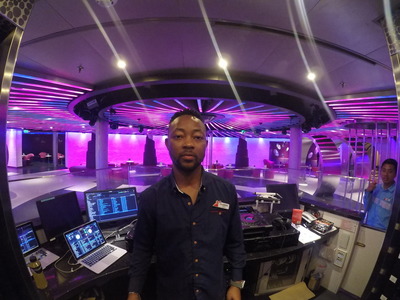 All went well for our NYE party. Thank you