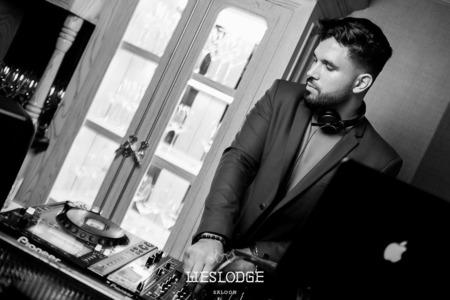 Superstar DJ from Paris, Keza is well-known for his mad skills behind the decks, from House to Hip-Hop, turning all the sounds into an unique and explosive style.

His 15-year international deejaying experience brought him to the most sumptuous venues all around the world, at ultra prestigious clubs in Paris, Dubai, Shanghai, Singapore, Washington or Zurich, making him a setter of a high class ambiance.

The best testimony of his mixing art flashes from his immense popularity that he knows at an early age of only 18, when he entertains an audience of over 300.000 people, playing along with the well- known David Guetta at Paris’ Techno Parade.

DJ Keza have set himself apart from the crowd by creating his own mark of catchy vibrant mixes and continuously raising the bar for himself and the industry for each presentation. Keza is constantly top-requested to be part of numberless hot scenes and events, in the world’s most wanted party locations. Being invited by the legendary Quincy Jones, and making himself noticed as definitely a favorite attending presence of international VIPs, hosting gigs for guest stars as 50 Cent, Ne-yo, Paris Hilton, Will Smith, Sisqo, Kelly Rowland, J. Cole or NBA superstars.
Mastering an impeccable show and gaining a confirmed fame as the best DJ in the locations that he passed through. He stands up as a Champion of the DJ Championship of Middle East by Pioneer. As a constant presence in major profile publications, like Ahlan! or Time Out Dubai or the celebrity Life& Style Magazine.

Keza accumulates an impressive amount of rewards and feedbacks, being the Best Young Amateur DJ at the Burn FG DJ Awards in 2007 (France) As Beijing’ s Based DJ of the Year 2009 (China) or reward of City Weekend Awards and being part of the well- known French Riviera Connection International Team, confirming the echo of his work in multiple spots of the world.

In the present, Keza runs residence at the most prestigious clubs in Dubai . Introducing his sounds to the middle east, so converting another glamourous location into one of the most desirable places to be in. Engaging an exquisite professional and also social intuition in his live presentations, he has proved nothing else than turning all his parties into real hits of the social scene of Dubai.

With an unbreakable charisma and mass- shaking prestations, a huge Internet exposure and a high rate of requests for gigs, he is achieving universal fame and acceptance among fans everywhere, overcoming barriers of language, genre and nationality… Just like that! 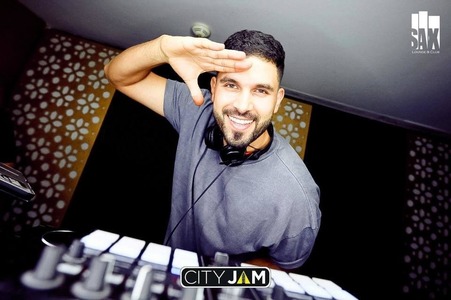 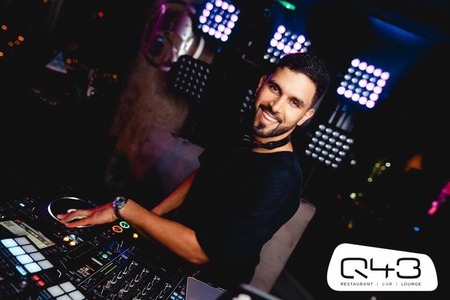 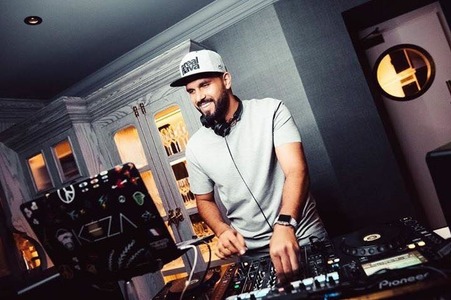 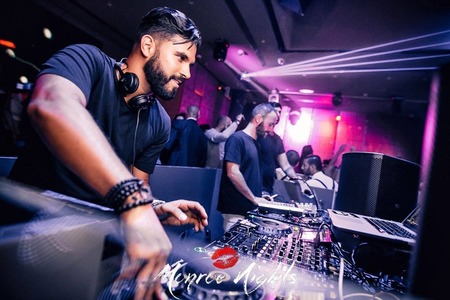 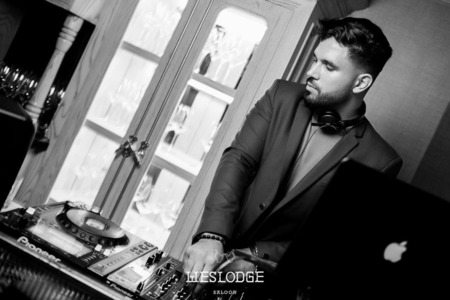 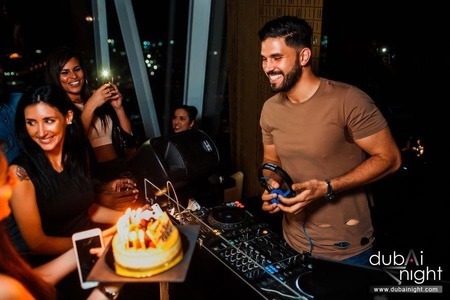 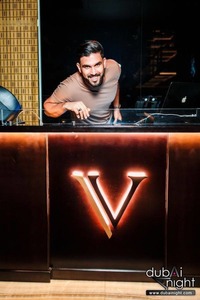 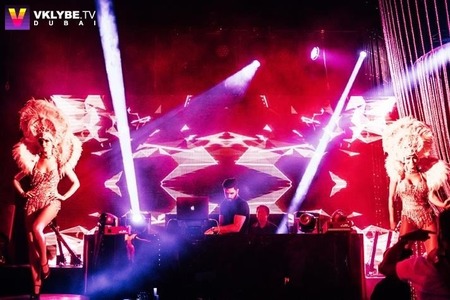 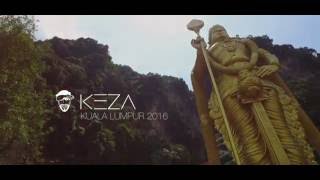 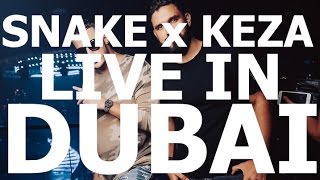 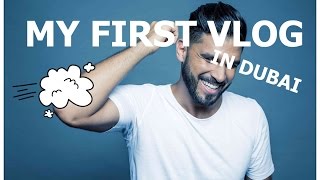 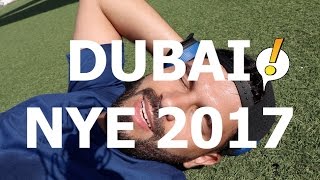 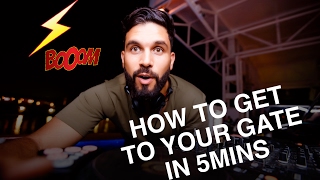 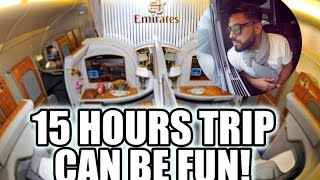 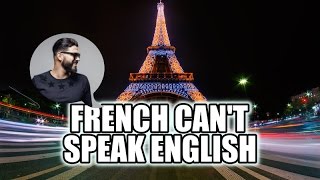 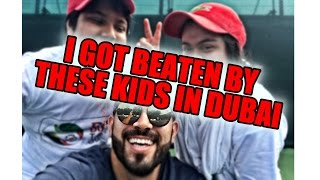