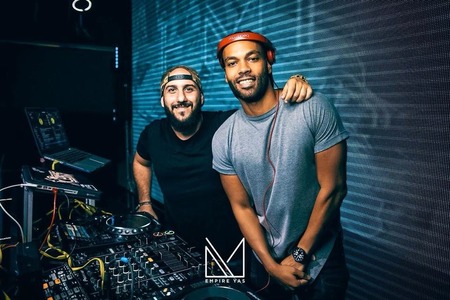 One of the most well rounded DJs in the Middle East scene today who recently became the Pioneer DJ Middle East Champion 2013. DJ Ka boo has earned his place among the industry's elite. Whether he's dominating the nightlife scene in the Middle East, touring the globe, or performing a sick set at the club, his presence is ever growing and undeniable.

A force to be reckoned with, Dj Ka Boo is known for sweeping the decks with his slick selection of Hip-Hop, R&B, Old School and House music. With a brilliant sense of feel for his audience he never seizes to amaze and constantly leaves people asking for more.

Ka Boo started to learn DJ techniques at the young age of 17 quite simply because of his love for music and creative nature. Having been told at several occasions that he had a good ear for R&B and Hip-Hop music, he decided to pursue it further and taught himself the art of DJing.

He kick started his career by being a guest DJ at Club Pasha North coast 2003, Alexandria, Egypt after which he was contacted by talent seekers and got a break at one of the biggest clubs in Cairo, Club Rive Gauche for their popular R&B and Hip-Hop nights. Soon after he made an appearance at some of Cairo's finest clubs - Latex, Rio De Cairo, Marimba, Oxygen Beach and White.

His name amongst DJs & talent seekers gained recognition and by 2007 he was ranked #1 R&B and Hip-Hop DJ in Cairo by Al Ahram Weekly National Newspaper.

Ka Boo moved to Abu Dhabi in 2011 and was contacted by one of Abu Dhabi's finest nightclub’s as voted by the public, 'Ahlan!' Best in Abu Dhabi awards 2011 & 2012 - Club Allure by Cipeiani, Yas Island.

In 2012 Ka boo became an Award Winning DJ at Pioneer Middle East DJ Championship, Dubai 2012 by giving a mind blowing performance with his creative display of the latest DJ techniques.

A year later, Ka Boo was awarded as champion at the Pioneer DJ Middle East Championship 2013.

His DJ techniques, presence and domination over the decks cannot go unnoticed as he continues to steal the hearts of his continuously growing fan base.

Ka Boo has played at various venues in the UAE, such as:

Besides club appearances, Ka Boo has been the warm up DJ for several Artists such as Sean Paul, Blackstreet, EVE , Mims, Diana King, and Sisqo.

Audiences everywhere have been amazed by Ka Boo's live performances and mad skills behind the decks, from Hip-Hop to House, blowing the roof off of venues from Cairo to Abu Dhabi & Dubai, Cape town to Miami, and everywhere in-between. 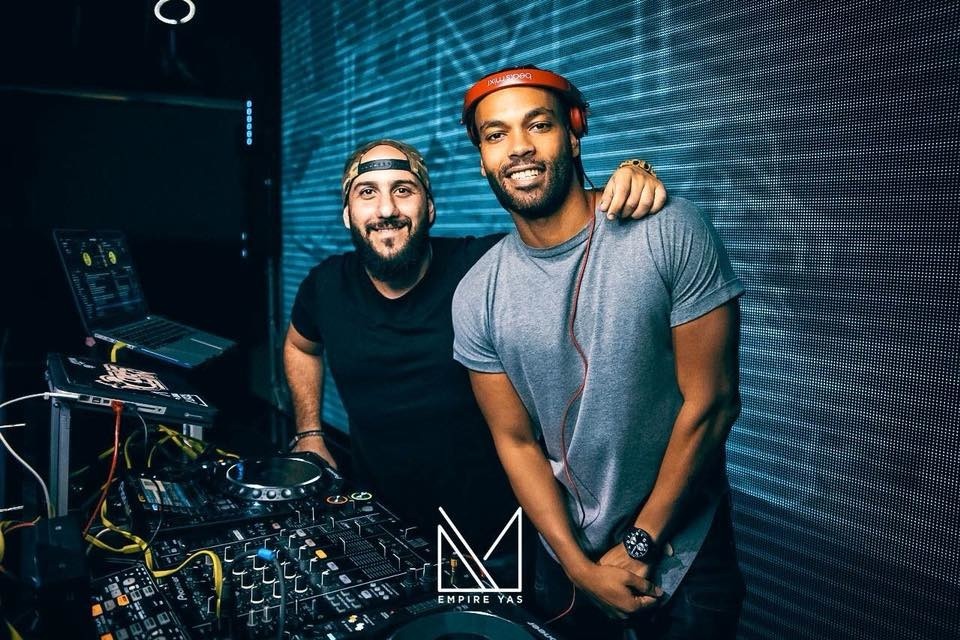 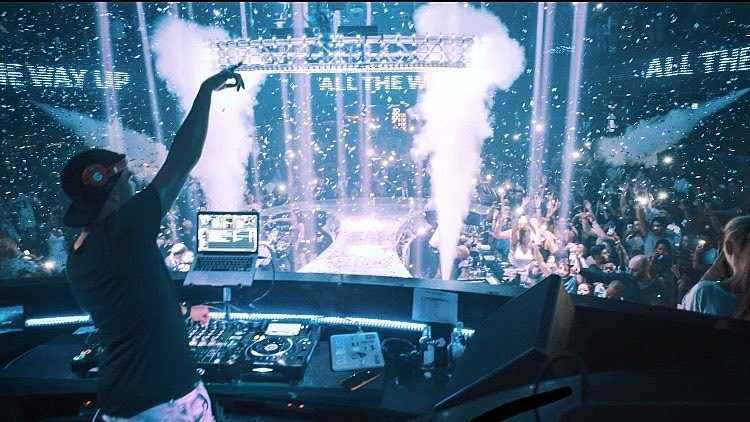