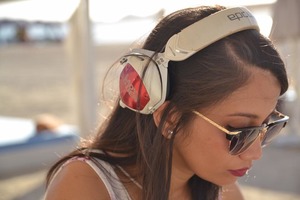 Asian women, especially Filipinas, are exposed to music of any genre. Yet, few chose to indulge in widening the art of music, impose a special relation dictating people to enjoy and be addictive to it.

In her early age, she was in a circle of troops which molded her taste of music. Being a dancer, stage actress and a leader, she is full blast doer and an exceptional follower.

A big step came along since the sandpit fearlessly embraced her and vice versa, not just to dance with life but to inspire others' to dance more. She started deejaying in 2008, aged 24, surrounded with great foundation (DJ Corner, Switch DJs, SkratchProof, PDDJs, Groove), and mentors that let her survived the blazing part of success, the struggles.

Currently, she spins at Sublime Lounge, Ibis Hotel, DWTC every Wednesday for the Ladies Night under the management of UDDJs. In October, she has a lined-up shows together with Groove and SkratchProof Crew that will be holding in Sublime Lounge and Jules Bar. She is preparing for a big concert, too, that has been forecasted to be a "sold-out" Sarah Geronimo and Mark Bautista Concert Part II on October 14, 2011 @ Zabeel Hall, Dubai World Trade Center.

Continuously, success reigns like she always wishes for everyone, not only fame but respect and love, too. 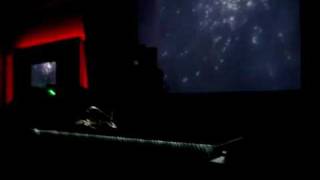 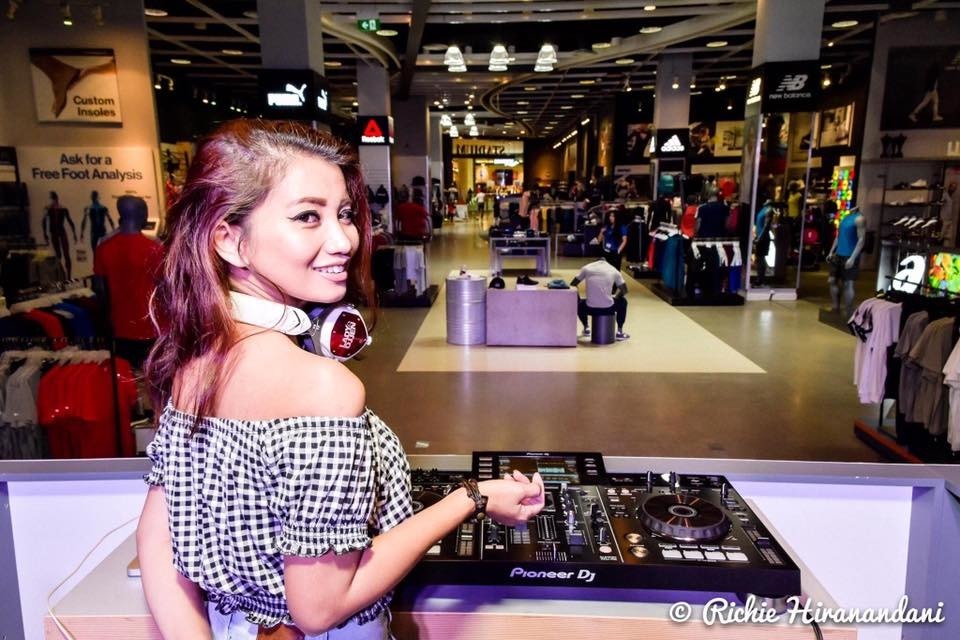 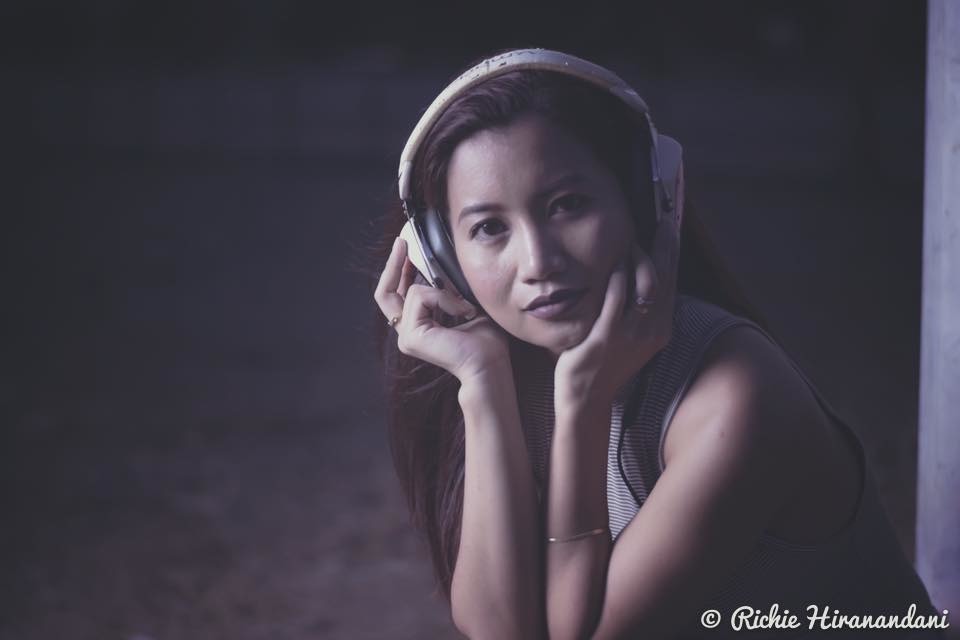 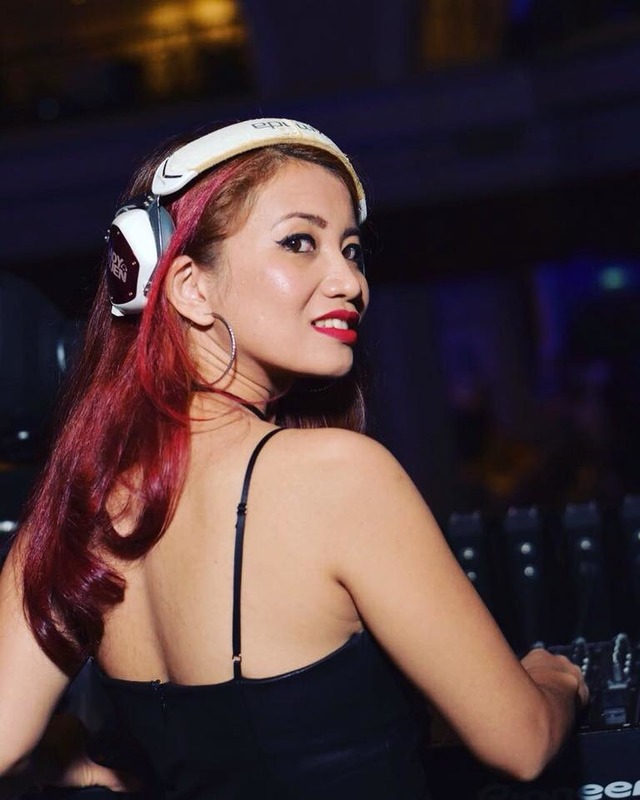