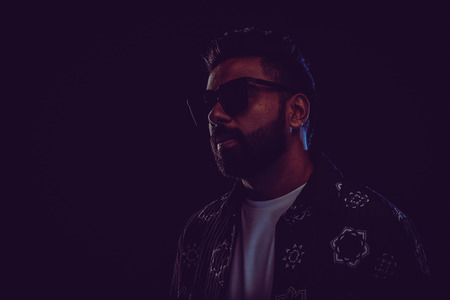 Jeff did the typical thing - went to college, got an engineering degree, pleased his parents. but then he followed his passion. in 2008 he won the first season of Masters of the mix in Dubai, hosted by the uae's #1 Bollywood radio station, city 101.6

since then Jeff has worked his way up and has dj'd at some of the best venues in Dubai and beyond like Armani prive and white dubai.

most recently he was seen on stage at virgin radio dubai's redfest dxb - a festival of over 20,000 people, alongside dj snake, macklemore, g-eazy and more. he's also shared the stage with artists like shah rukh khan, arijit singh, nucleya, badshah and honey singh to name a few. jeff has also worked with some of the best wedding planners from around the world. 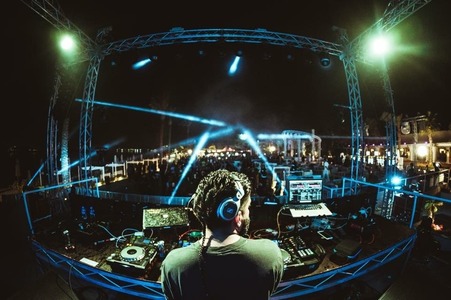 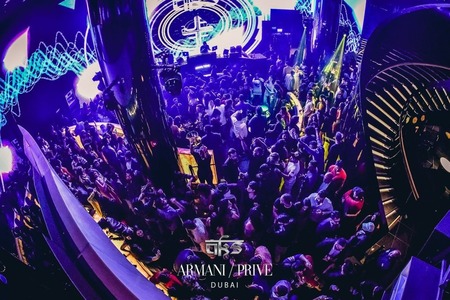 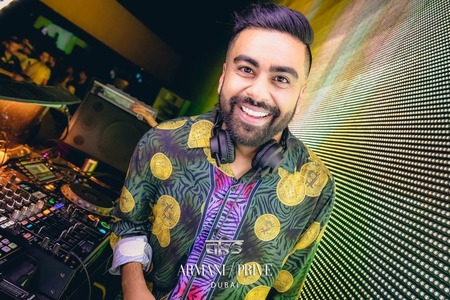 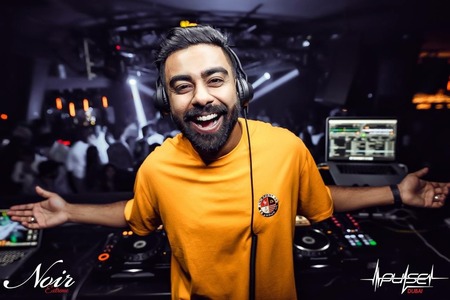 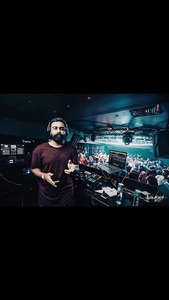 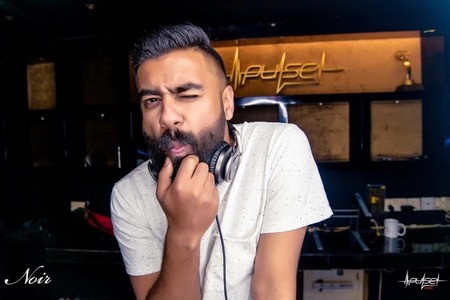 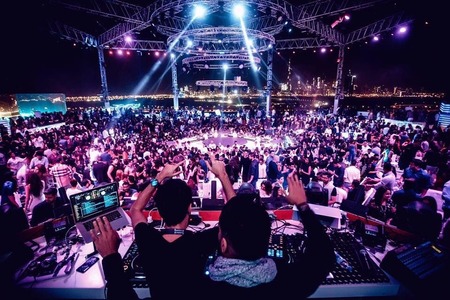 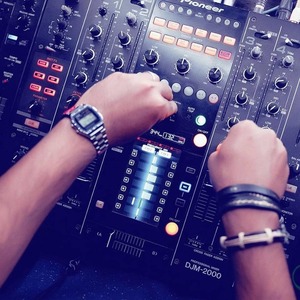 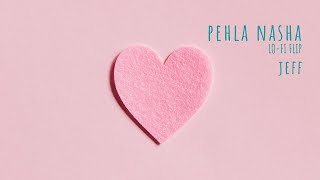 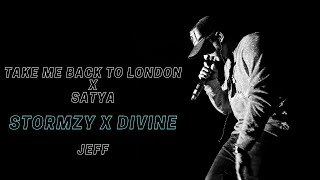 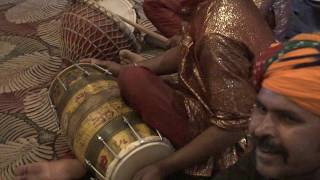 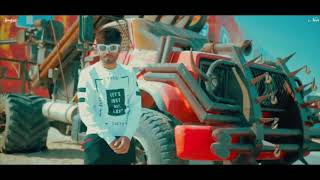 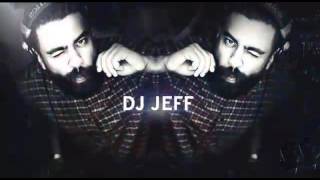