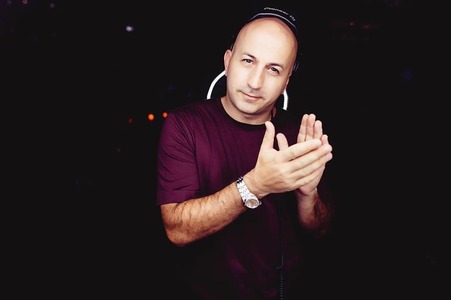 Ivan Minuti is an Italian DJ and the Entertainment Manager for the Four Seasons hotel at the Dubai International Financial Centre (DIFC). He's an electronic music producer and the co-founder of Clicbeat, a start-up providing bespoke music soundtracks services for luxury hospitality and retail worldwide. Raised in native Milan, he came to U.A.E. in 2011 where he first joined George V, the hospitality group behind the popular successful Buddha Bar. Ivan’s DJ residency led him to lead the opening of the Siddharta Lounge, an open-air restaurant and bar facing the Palm Jumeirah. Under the creative guidance of DJ Ravin, one of the greatest lounge music icons, Ivan redefined his skills for downtempo music. In addition Ivan was the resident Dj at Embassy London, glamour night club located as well in one of the most vibrant city’s luxury destinations: the prestigious five star Grosvenor House.

A couple years later he become the musical mastermind of one of the most successful Dubai venues: Roberto's DIFC, an iconic Italian restaurant and lounge. Here Ivan performed over more than six hundred gigs in less than two years, gaining popularity and boosting his reputation as one of the most respected Dj in the Middle East. Ivan’s sound has been defined as "something more sophisticated" a dynamic, warm house music plenty of percussive rhythmic, bright vocals, enhanced by aesthetic atmospheres and groovy bass lines. Within a collection of almost five thousand albums built over two decades (approximately 70K tunes), the 34 years old Italian is considered one of the greatest music connoisseur of his generation.

As DJ he performs as a freelance DJ on yacht parties, private and corporate functions for brands such Bottega Veneta, Patek Philippe, Armand De Brignac, Louis Vuitton, only to mention few. As music consultant he usually partners with fine dining restaurants as sound designer: his wide range database goes from bossanova to nu-jazz, from nu-disco to melodic house passing by ambient and soul music. The idea about the start-up music service came right after Ivan joined Qbara, design awarded Middle Eastern Restaurant, an authentic culinary institution in U.A.E. As the Director of Entertainment for J.A.S. Hospitality, he curated the music for several venues around the city. 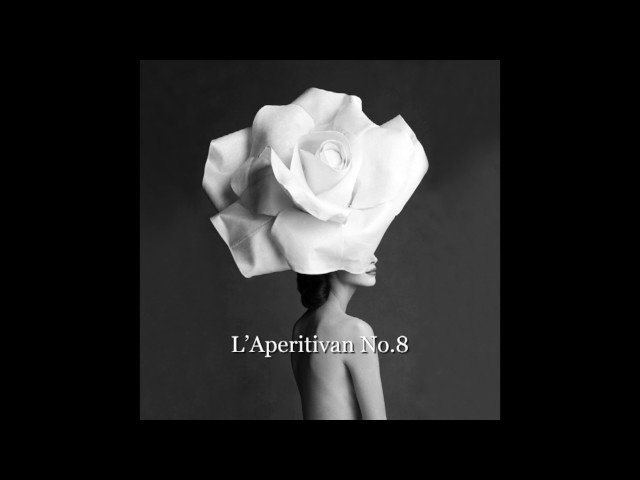 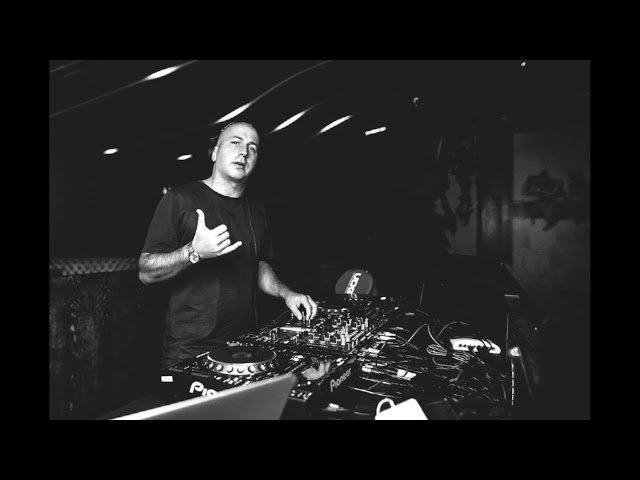 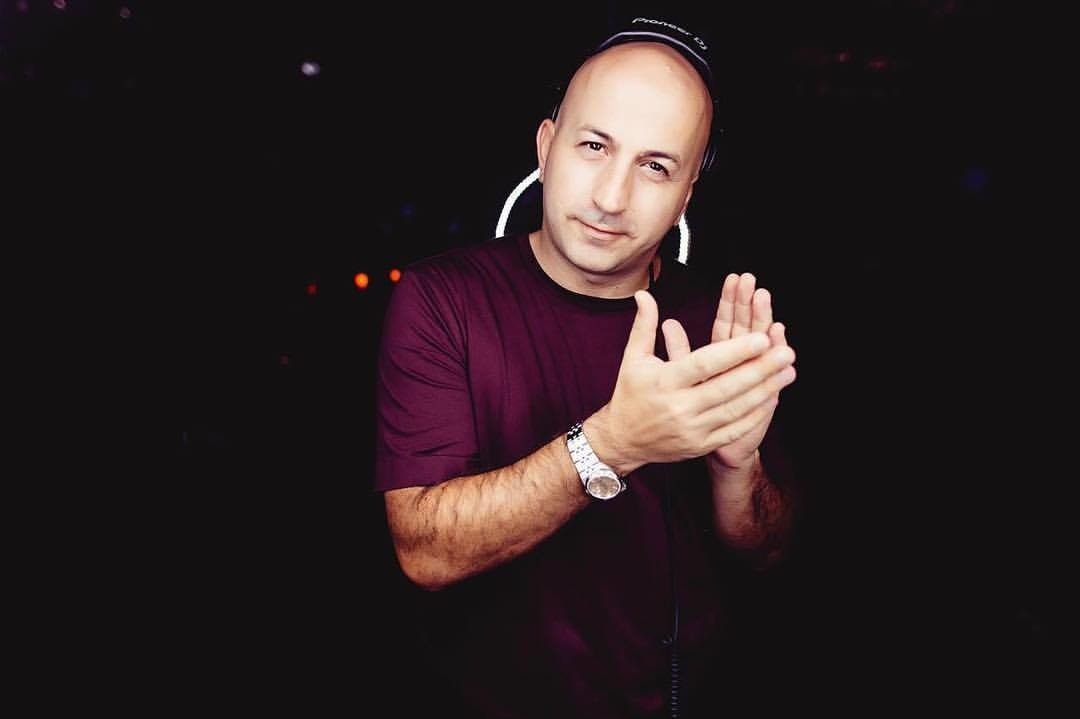 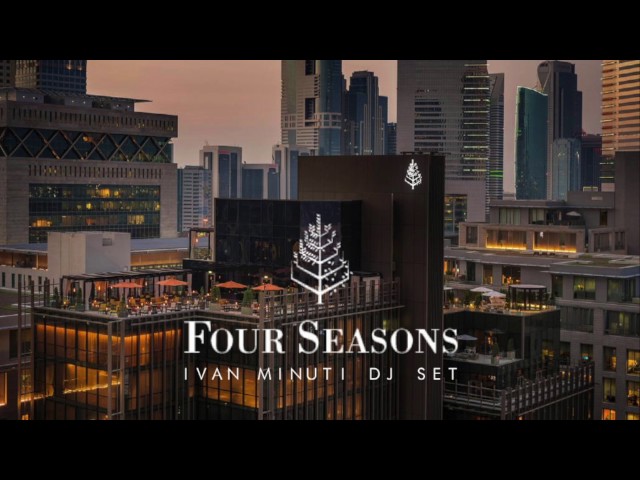