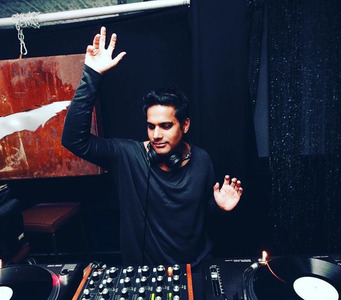 Ghostproject is the alias of Edsel Fernandes, who has been highly influenced by the Minimal techno sound and artist like Richie Hawtin, Ricardo Villalobos, Sven Vath, Troy pierce, Magda and Minilogue just to name a few.

Djing for over a Decade now he has always been drawn towards the more minimalistic and darker sounds of electronic music. His experimentation with sounds and styles has led him to create his own blend of Electronic dance music which can be best described as Acid influenced sounds with a Futuristic twist.

Besides playing alongside some of the biggest names in the electronic music scene such as Frank lobber (Cocoon Rec.), Paco Osuna ( Minus, Plus 8), Phil Kerin (Cocoon Rec.) and Jamie Jones (Hot Creations) he is also the co founder of STATIC, a night dedicated to the sounds of the underground. His keen intuition of obscure Artist and Tracks, sets his sounds apart. Expect Phat basslines, Deep twisted synths and acid layed sounds. 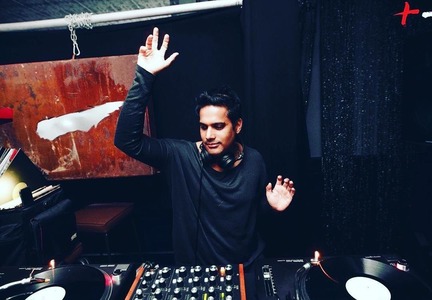 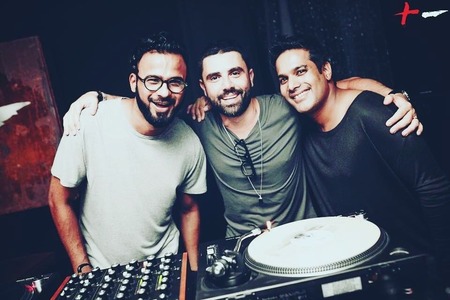 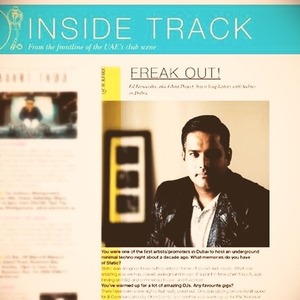 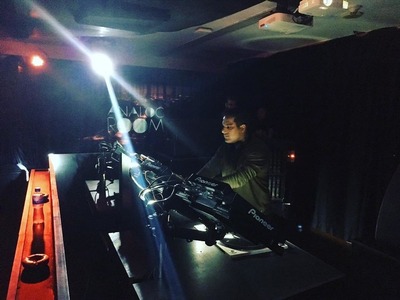 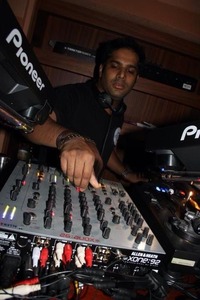