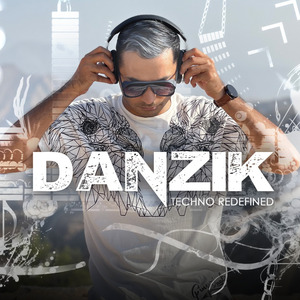 DJs can be dime-a-dozen, but there is only one Danzik. DJ Danzik always had an undeniable love for music since his childhood years.

Hailing from the landscapes of Dubai, he began honing his craft by playing lead guitars and bass in a variety of rock bands; including Myth, and Reclamation to name a few.

Influenced by a vast array of musical inspirations, his signature sound and stylization as a multifaceted artist stems from industry heavyweights including John Petrucci, Dream Theater, Iron Maiden, and many others over the years. Determined to pursue a music career exclusively, Daniyal Hassan joined NAPA, a Music Institute where he got to explore more about music and different types of genres, although his major was primarily Guitar.

Later on, Daniyal decided to expand his horizons into the world of EDM and inevitably made a transition from Rock music to Dance Music. He Graduated from N.A.P.A in 2012, and quickly began to manifest his craft behind the turntables and the mixing board.

He started recording an assortment of mixes and began learning audio production and mastering simultaneously. After being invited on to several radio shows as a guest, he eventually garnered the opportunity to host his own show on digitally imported radio called The Amulet with his close friend & co-host Eslam Elrayes from Egypt.

As a recording and performing artist in the EDM realm, his musical influences range from DJs including James Zabiela, Carl Cox, John Digweed, Hernan Cattaneo, and several others over the years.

Daniyal Hassan is currently grinding in the studio working on a variety of tracks for his follow-up efforts, slated for release this year in 2018, and also has his sights set on traveling worldwide for performances, club residency, festivals, and collaborative projects. His goal is to make a name for himself, and a positive and promising impact in the industry.

As Daniyal Hassan continues to compose, create, manifest, and spread the heat throughout 2018 and beyond, be sure to connect with him on his social media and music streaming platforms for News, Music, Events, Booking, Contact Info, and all else related. Daniyal Hassan Music | All Rights Reserved 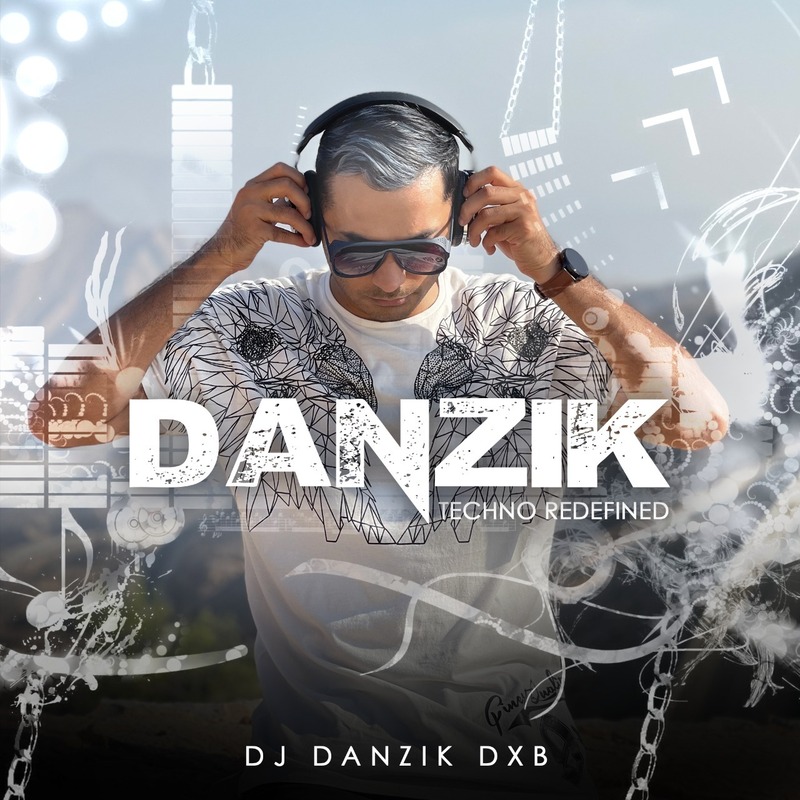 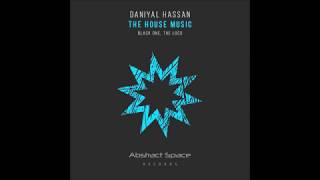 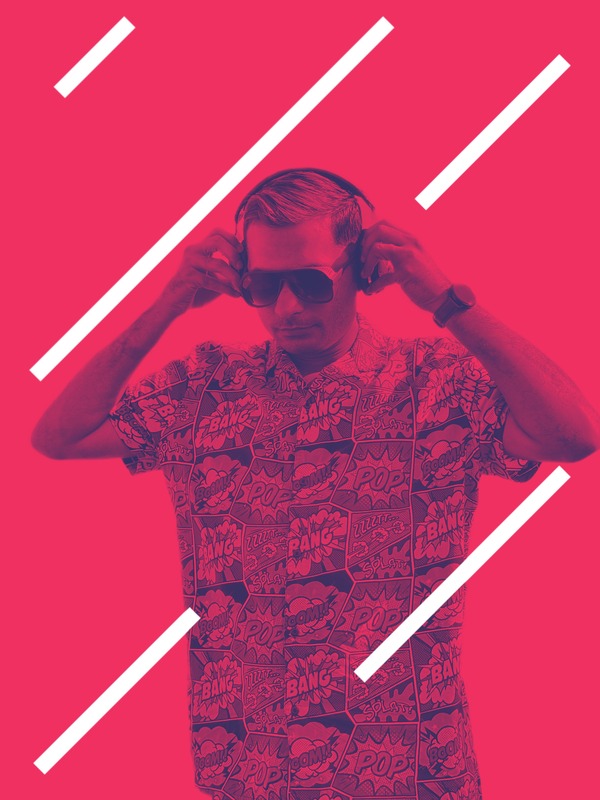 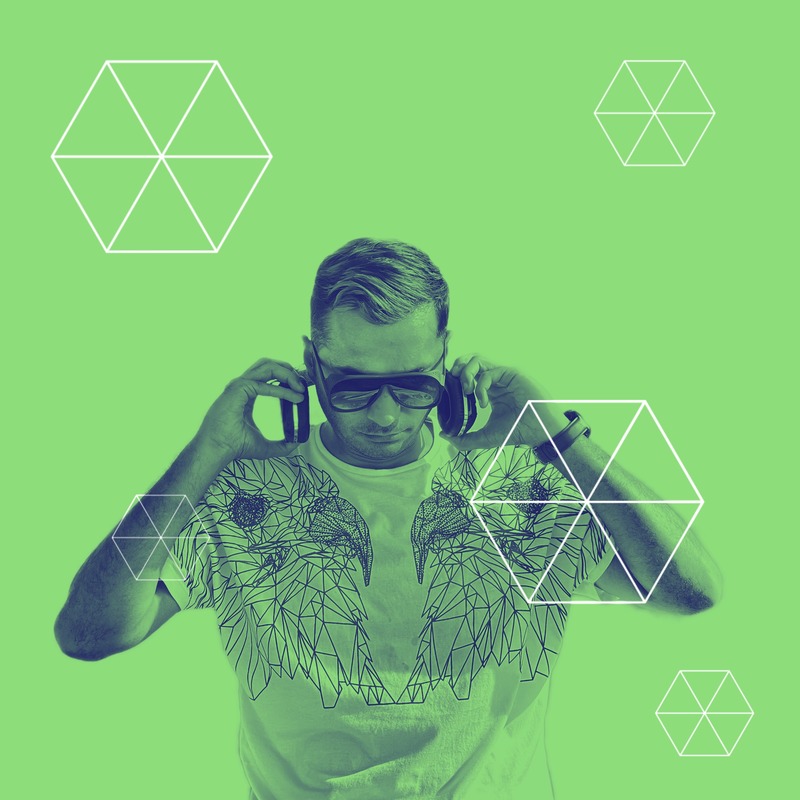 Basic , intermediate, advanced, expert lessons. Any One level mentioned above.

Dj Booking outside of UAE

I can perform anywhere