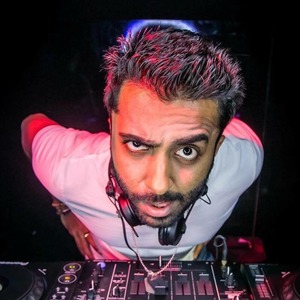 DJ Carlos, aka Dhiraj Kalro, is one of the most prominent & easily recognizable DJ's on the party circuit in Dubai, U.A.E. He is a humble, modest & an extremely honest DJ who believes in giving the crowd what should be termed as a memorable experience.

He has performed at some of the biggest & busiest club nights, private events, weddings & corporate gigs in the Middle East. From AKS at Da Gama, Mansion, Velvet Underground to Noir Extreme at Pulse to name a few.

The rise of DJ Carlos to success and fame has truly been meteoric and his career graph bears testimony to the fact. His passion for music gave him the motivation to defy convention and pursue music as something much more than just a passing hobby.

It all initially started off as mere jockeying with his in-house collection of discs at the tender age of 13, at local parties and gatherings of friends, post-schooling escalated into spinning at private events and various other venues. He then ventured out into untested waters and entered the events arena by playing at various high-society do’s, fashion shows, club events and many a top-class weddings and ceremonies.

His ability in understanding the pulse of the crowd and knowing what to play when is one aspect he has mastered in class over the years. His skill of transforming the most simple and easy-going crowds to a more enthusiastic and spirited one does not take much time given his expertise and belief that ‘all of us like to let loose at some point of time or the other.’

Times have moved on and Carlos has done so too, well ahead of them. With a career span of more than 10 years Carlos has effectively won the hearts of the masses & classes that he has catered to over the years.

His indefatigable spirit and enthusiasm to constantly discover new and enthralling ways to entertain his listeners and fellow party goers/clubbers alike, coupled with his vibrant energy on & off the console along with an enviable ear for first-rate tunes, has ensured that the force of this passion of his life is conveyed to one and all.

At a very young and ripe age, Carlos is on a journey. He is already considered a sensation; a phenomenon to be reckoned with. His multiple performances across the globe have received wide reviews and today he has been the cynosure of all who have an acute ear for top-notch quality music. 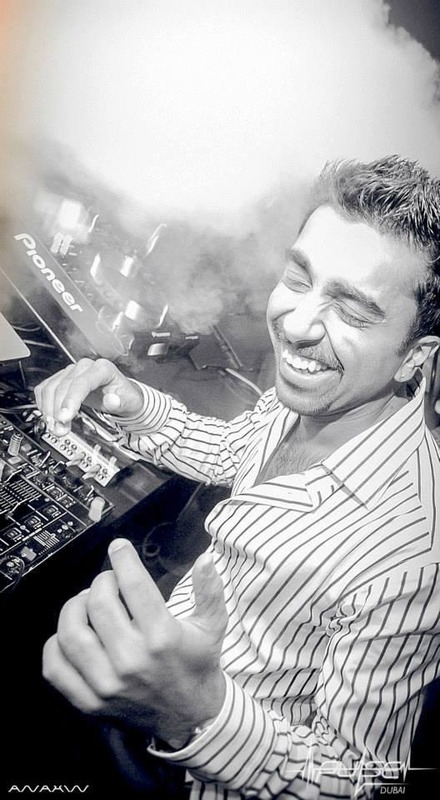 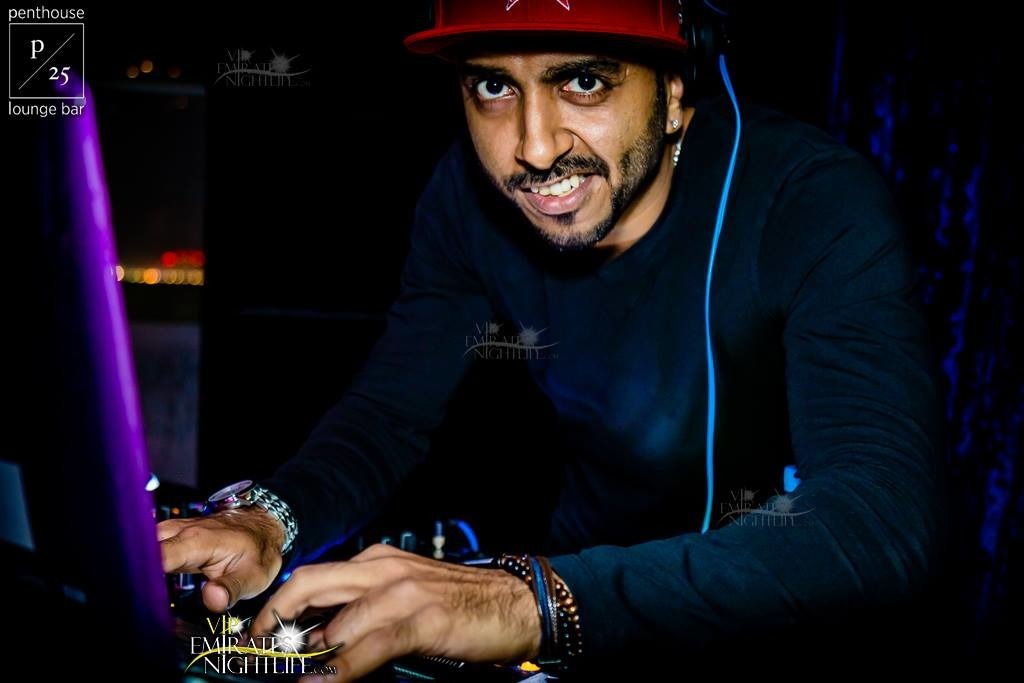 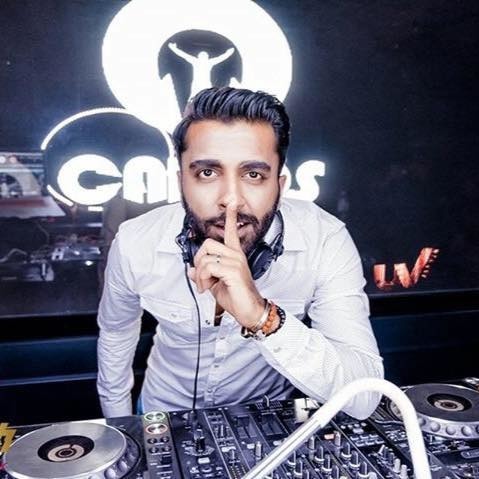 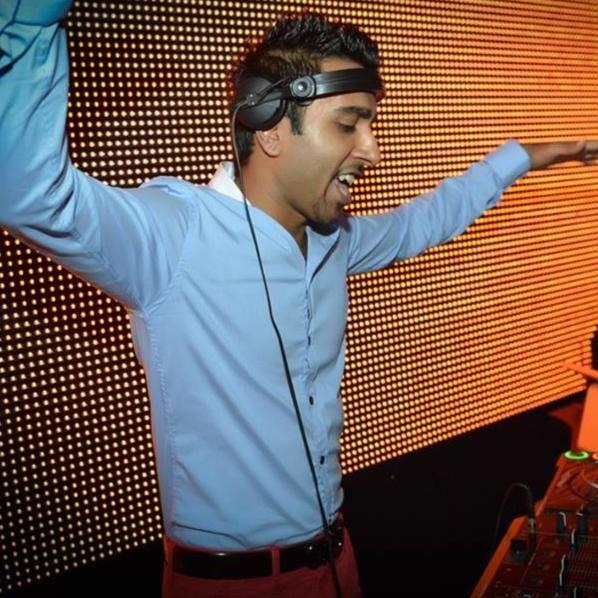