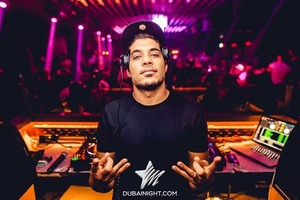 Since his childhood days, Kareem Elsawy has been spending long hours improving on what he believes he was meant to be a part of and something he was meant to perfect. This commitment, passion and dedication led to the birth of an international urban yet diversified DJ Brooklyn … a moniker that was created for the simple reason that everyone regards him as “that guy from Brooklyn”.

DJ Brooklyn credits his involvement in the music industry to the days of when he was 16 and was addicted to records. At the time, even though he couldn’t afford the equipment, his love for the art would force him to discipline himself and save every penny earned from part-time jobs, thereby allowing him to purchase 2 turntables, a mixer and a speaker so he could practice his art … and the rest as they say, is history.

Although specializing in RnB, Hip Hop, Reggae and Funky House
DJing, to name a few genres; at heart Brooklyn’s passion revolves around many other mediums of musical expressions, playing a variety of instruments such as the guitar, the piano and the violin, even having performed live with amateur bands during his teen years. This polyvalence was one of the keys to landing a variety of bookings in different clubs and events such as corporate events with -Nokia - Pioneer - Samsung - Sony Ericsson, alongside music festivals and local concerts.

Ultimately, coming from his extended knowledge of the urban genre, his passion lies within the realm of DJing which led to his first gig: Opening For Grammy Award-winning rapper Nelly.To this day, Brooklyn has performed in almost every top club in Dubai.

His craft has taken him many places around the world such as Egypt, Lebanon, Tanzania, Oman and Nigeria, thus rapidly building his reputation as one of Dubai’s youngest, most in-demand Disk JockeysTo further add to his already impressive list of accomplishments, his desire for being a radio presenter allowed Brooklyn to have his own show -The Friday Format- on Radio One, Dubai’s number one music station.

The open format mix show has garnered a noticeable amount of popularity amongst radio enthusiasts, so much so that it was handed the primetime slot of Friday from 7pm to10pm. He describes his sound as being “broad” It is this blaze for music and his personality that have made him an immense and popular crowd pleaser whether playing as part of a collective or as an individual. His original style in constant reinvention ensuring he brings a fresh and exciting element to any event.

Brooklyn has worked with and alongside a number of top international DJ’s, Groups, and artists such as: 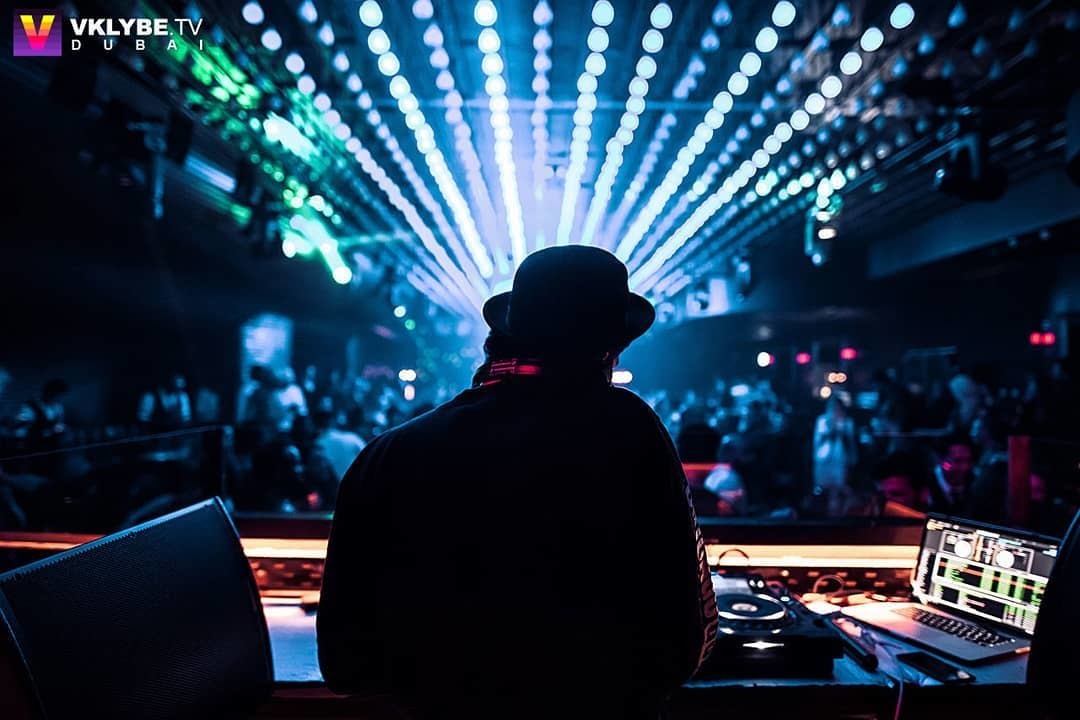 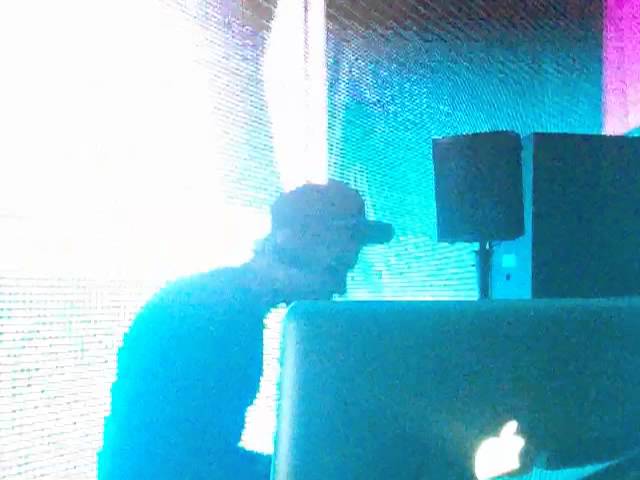 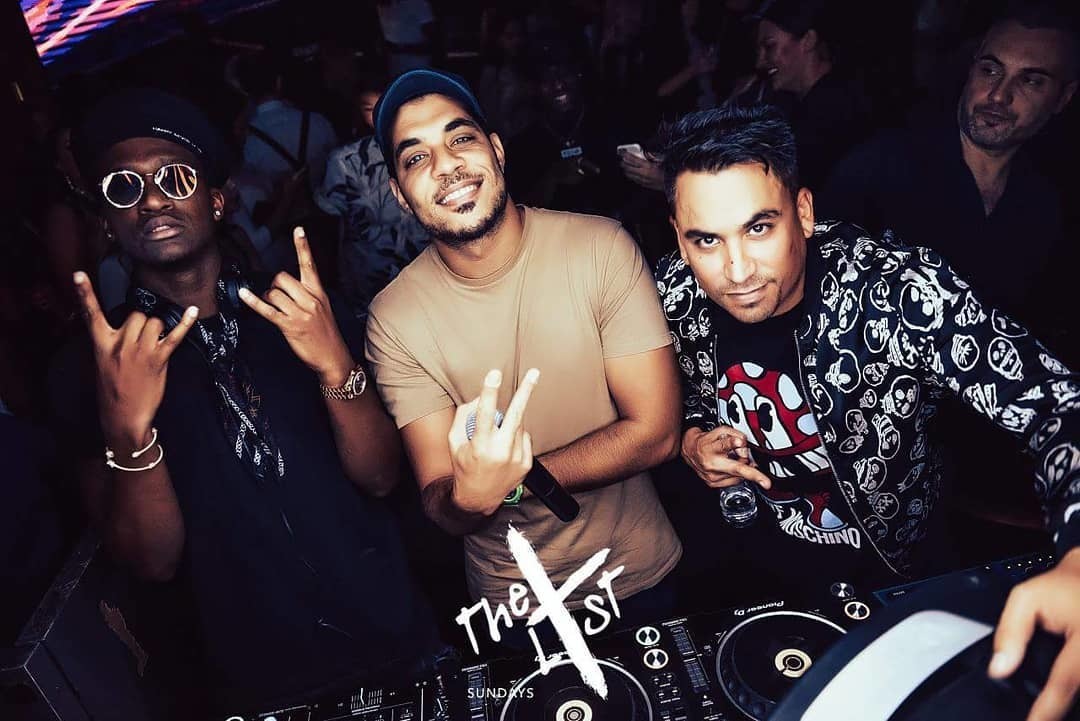 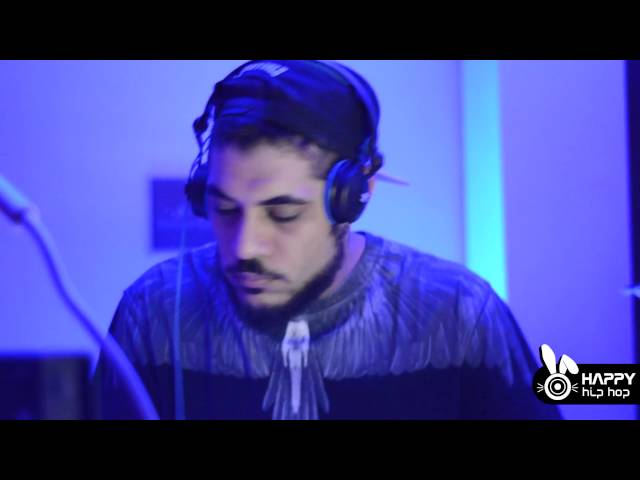