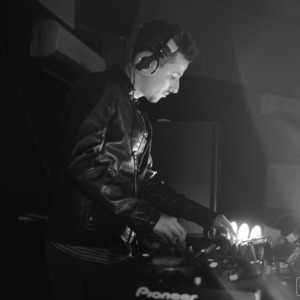 DJ BossT is a Moroccan house music DJ, remixer, and producer based in Dubai has gotten Bosst’s name noticed in many a venue were performing throughout the Country.

BossT career began when he was still at the university since he was performing in small local clubs, with his unique style of technique and play, especially with his carefully selected choice of tracks.

2009 saw a turning point in Bosst’s career as he teamed up with fellow producer “Hazed” with both their knowledge of what energizes the floors, they soon produced and played out across the venue floors and Radio airwaves some powerful tracks which have drawn the attention of powerful Dance labels after that BossT release "Royal of the sound radio show "it's a weekly show podcast.

DJ BossT was participating at Guinness world record for Longest DJ relay 2015 in Dubai mall with more than 150 DJs. 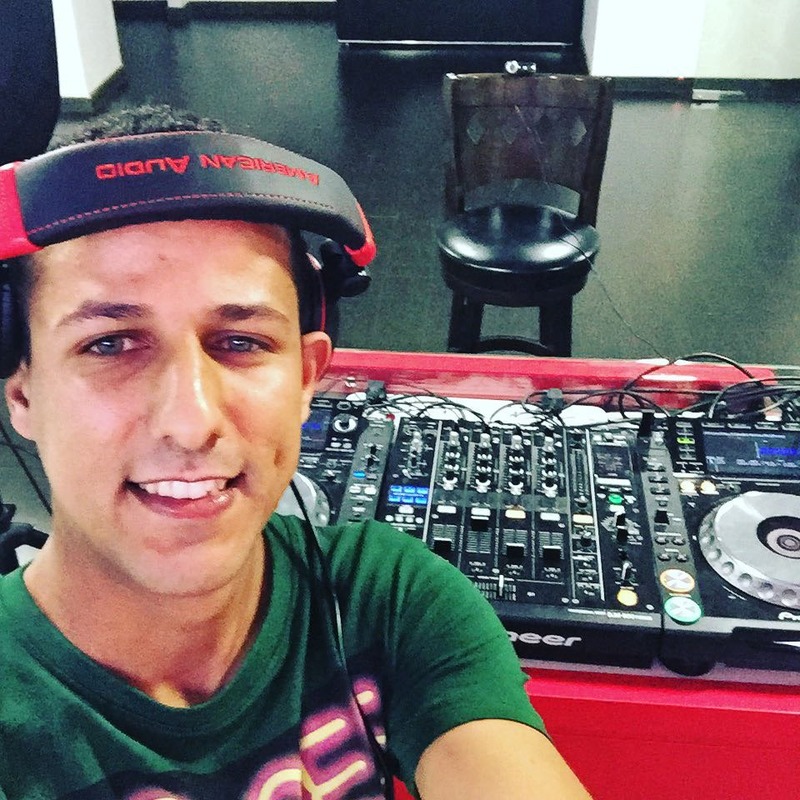 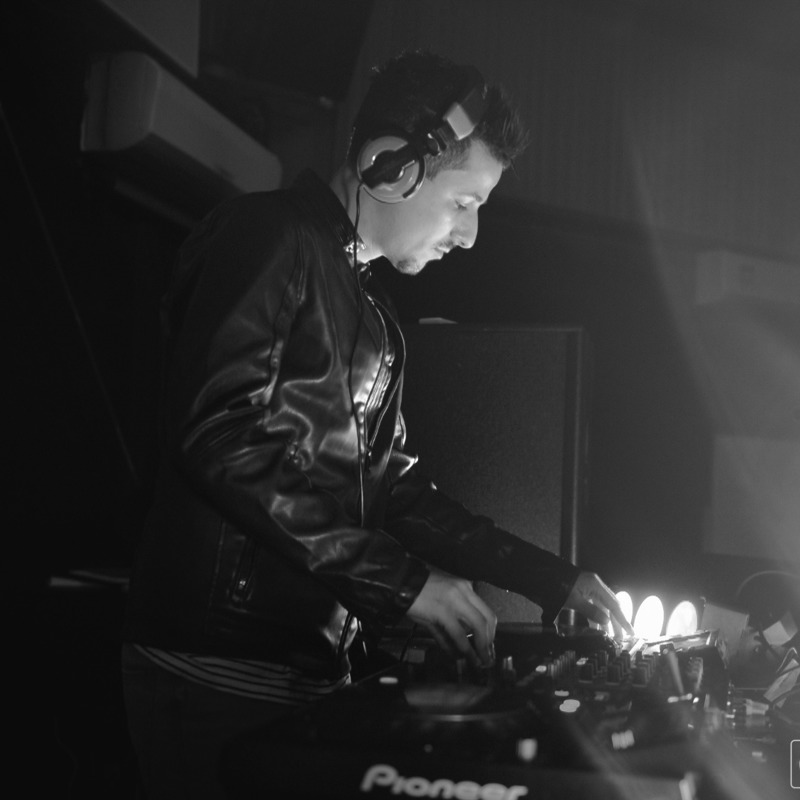 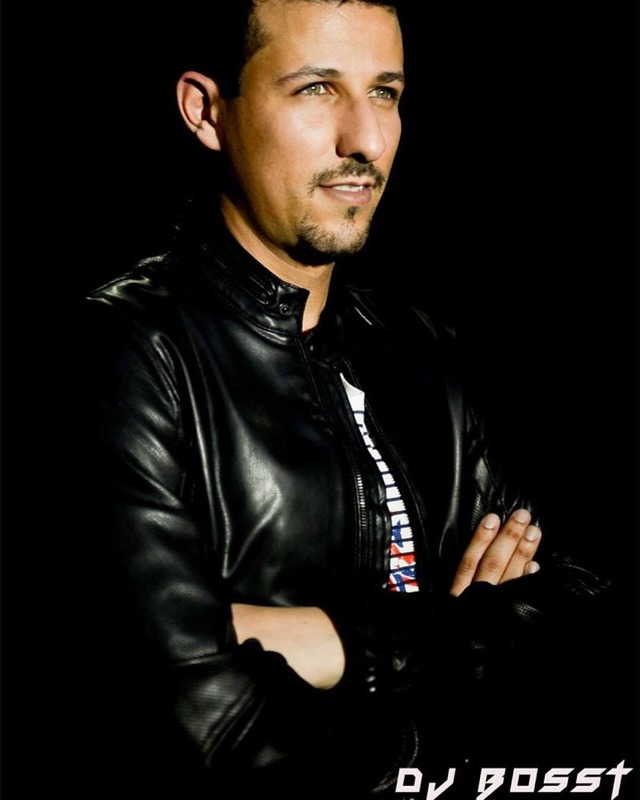 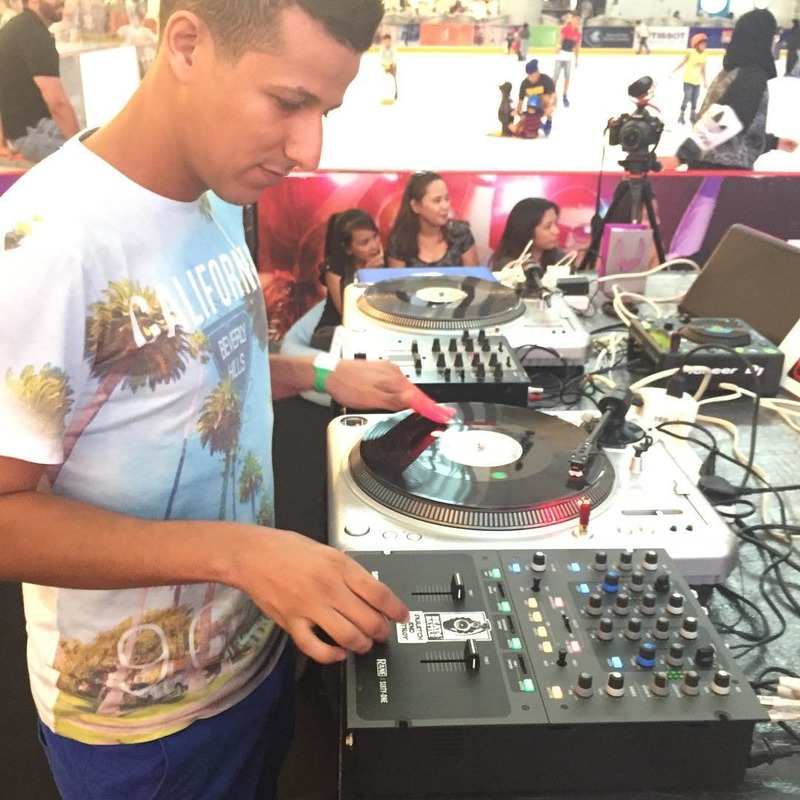