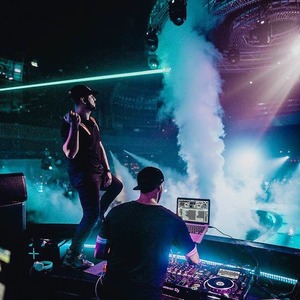 DJ Bliss is among a small group of Emirati celebrity entertainers expanding their career and taking their talent internationally. He has established himself as one of UAE’s leading personalities and stands as the first Emirati DJ to go on tour.

DJ Bliss was also the first to release complication CD with BMGI, “The Projects,” reaching a Top 10 spot in the Virgin Mega Store’s Album Charts in 2003.

Changing the game and setting trends along the way, DJ Bliss is a celebrity in his own right who has established his personal brand since 2006, while also establishing Bliss Inc. Entertainment.

In 2006, DJ Bliss started promoting his own parties at Trilogy Dubai Nightclub where he started his “Real Flava” night booking artists and DJs like Jazzy Jeff, Mos Def, DJ Drama, DJ Whookid, and many more. The success of the “Real Flava” caught the attention of Radio One manager who wanted “The Real Flava” on the radio every Friday.

DJ Bliss has also added producer to his cast list of accomplishments by his collaborations with Jamaican Reggae artist, Shaggy; a song collaboration with Kardinal Offishall, “Let It Go” and coproducing an album with Grammy Award winning musician Wyclef Jean for “April Showers” in 2013.

Since being signed to Universal MENA in 2015, Bliss released his single “Shinning” featuring MIMS and Daffy and more recently his #1 album on iTunes “Made in Dubai” featuring various local artists from Dubai. There will undoubtedly be additional music collaborations with other artists to come.

Taking his talents to the TV screens, DJ Bliss has also starred in a 2013 Chrysler Middle East Television Commercial for the 300 SRT while also being viewed by Dr Dre as the Middle East’s Beats by Dre official representative. And with his recent launch of his own DJ and talent booking agency, Selekt, DJ Bliss continues to expand the boundaries of music and entertainment. 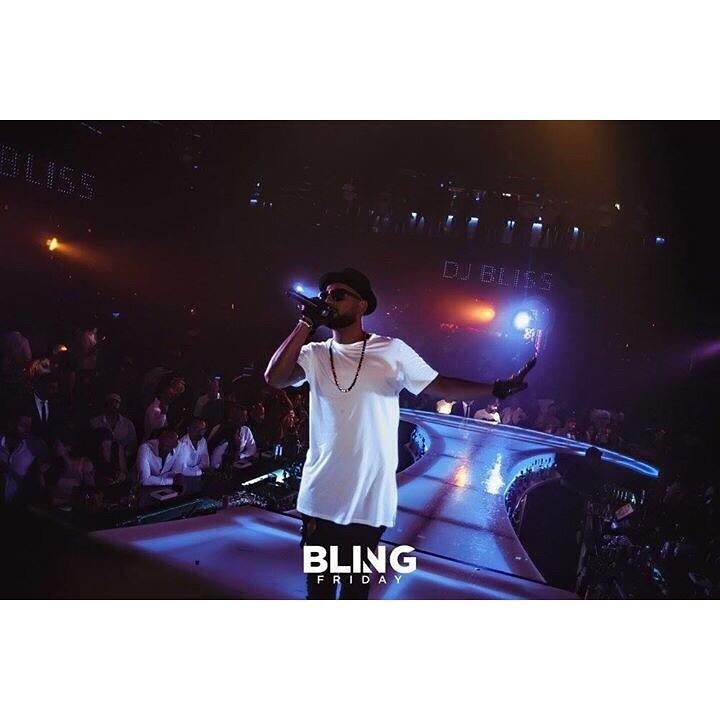 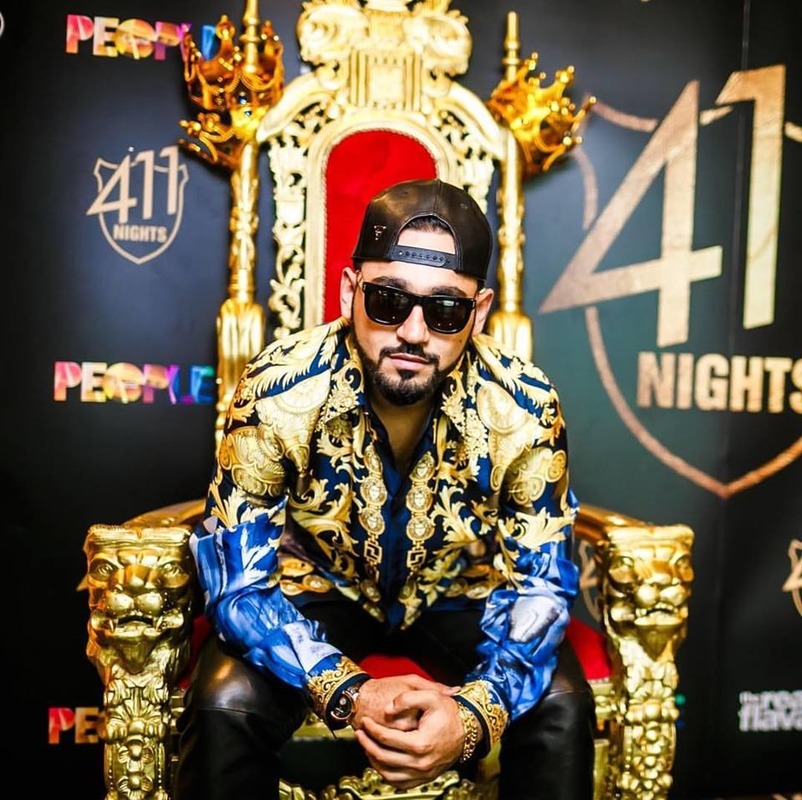 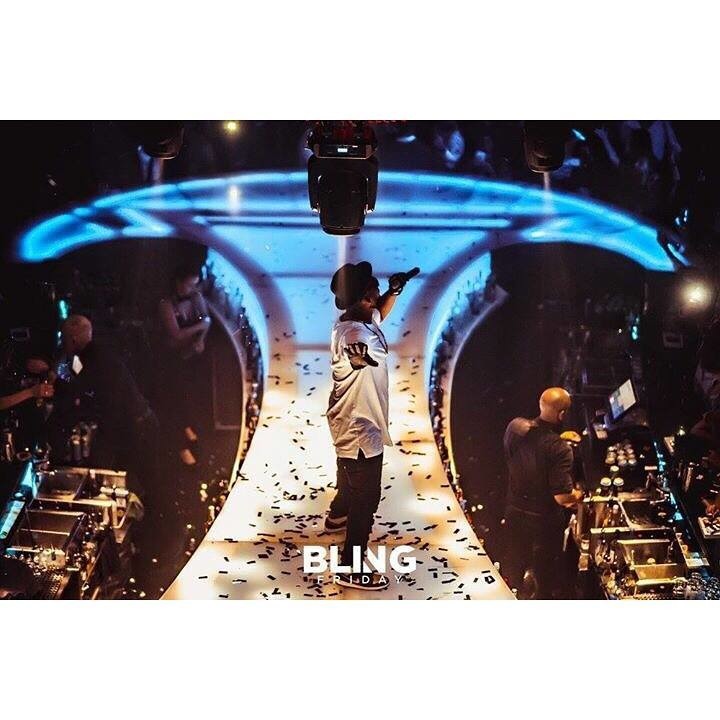 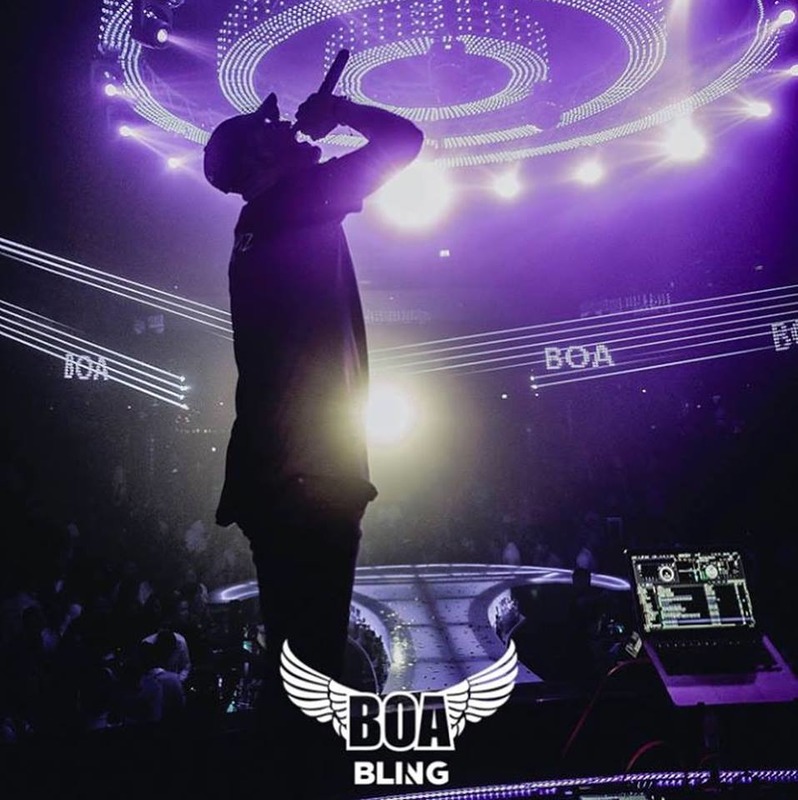 Palm DJ of the Year