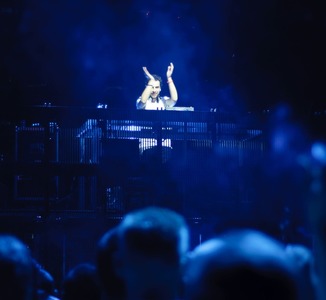 Consonants catching melodies is the first thing you'll notice in DJ Alexandar sets. Depending of the occasion, his sets are mainly consisted of progressive house, or vocal, tech and deep house mixed with melodic techno. Before DJing, he was under influence of English new wave sounds, bands like New Order, Soft Cell, Frankie goes to Hollywood, Madness, The Cure, Culture Club, Depeche Mode, Bronski Beat etc. That influence leaves a trace in his sets today.

First DJ appearances were in 1998, and his first residency in 1999 at Majestic club in Ohrid, Macedonia. In summer 2000 he was resident in Diskoteque Park Ohrid, where he get first chance of warming up famous DJ`s.

His collaboration with Avalon Production, brought him to the stage as a warm up DJ in many venues. He was warming up concerts of Pink and The Faithless, and DJ names like David Guetta, Tiesto, Paul van Dyk, Paul Oakenfold, Eric Prydz, Bob Sinclair, Afrojack, Artbat etc. 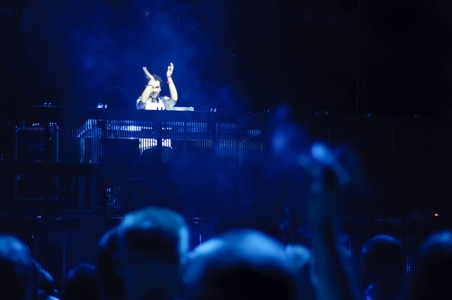 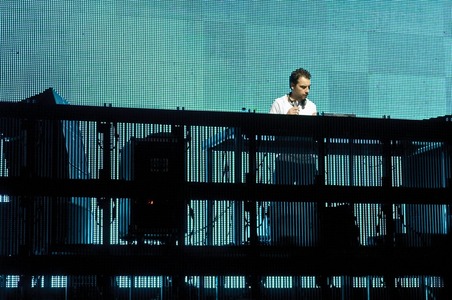 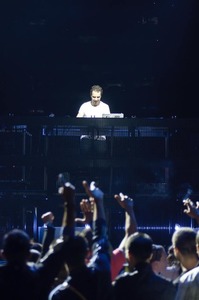 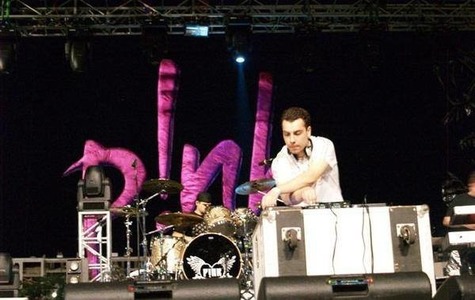 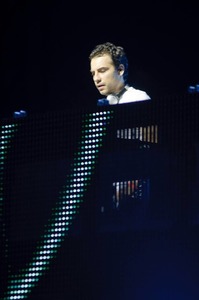 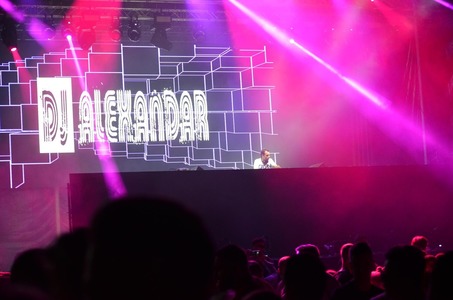 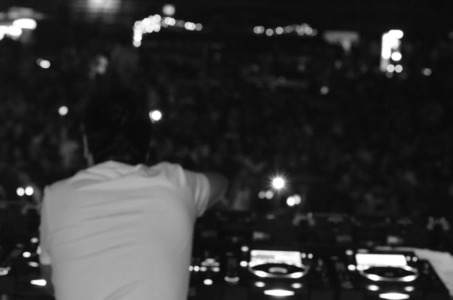 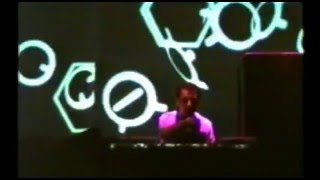 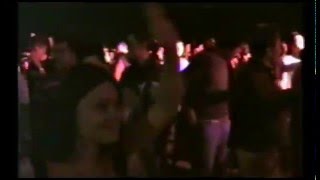 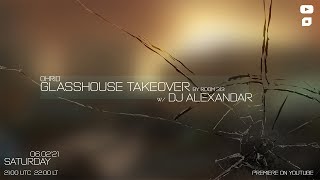