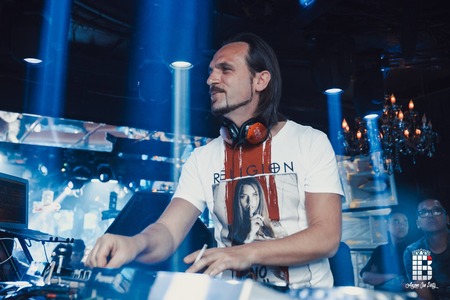 Ahmet was born in Bulgaria where he spent his childhood. His introduction into music came from his father's obsession with electronic equipment. At 10 years old Ahmet was so curious about how the electronic equipment worked that he began assembling and disassembling some parts of the electronic goods in his house. At the age of 12 Ahmet made his first steps in his music career by making his own remixes which showed his passion for music. In 1991 Ahmet's family decided to move to Turkey; that was the beginning of a whole new life for him.

He was going to school in Izmir, one of the biggest cities in Turkey, and in the evenings Ahmet was working in some ordinary bars as a DJ. After graduating in 1995 Ahmet decided to continue his professional music career and started working as a resident DJ in one of the biggest clubs in Izmir called "Club Marina". Later Ahmet wanted to make a difference in his life and continued his music career in different cities in the world working as a DJ in successful parties and organizations. According to topdeejays.com in Turkey Ahmet became the #1 DJ in "DEEP HOUSE", #1 DJ with the most followers in YouTube and multiple times #1 on Beatport Mixes (http://mixes.beatport.com) 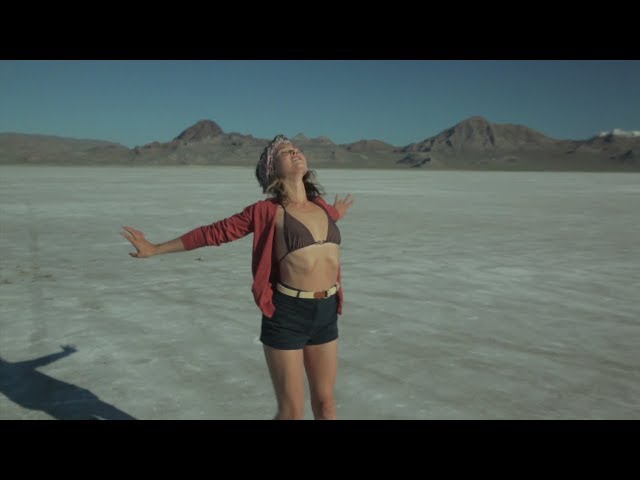 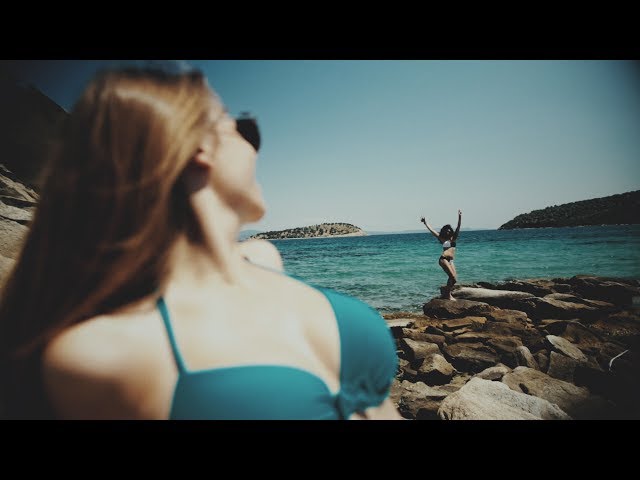 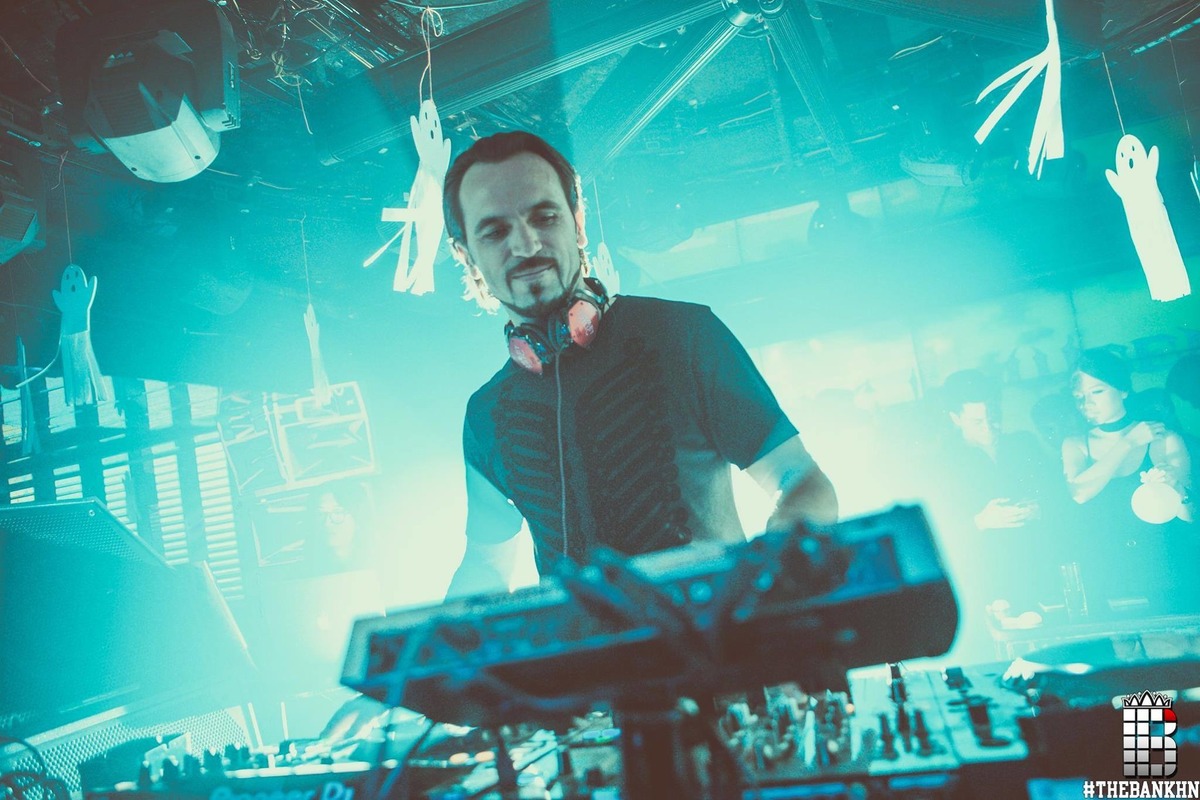 According to topdeejays.com in Turkey Ahmet became the #1 DJ in "DEEP HOUSE