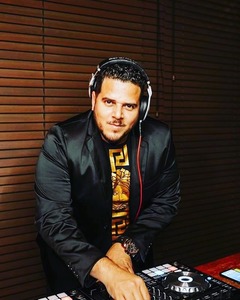 -In 1996 he arrived in Rome and he started his career like cuban percussions teacher. At the same time, he worked like Dj and percussionist in the best clubs of Rome as Pala Cavicchi, Café Caruso, Marron Glacé, Barrio Latino and many more.

-From 1996 he presents and play like a Dj during all editions of the international festival of latin american culture called "Fiesta".

Actually he has a good reputation as a presenter of the most famous concerts and festivals as well as speaker on Radio MAMBO 106.9 FM station 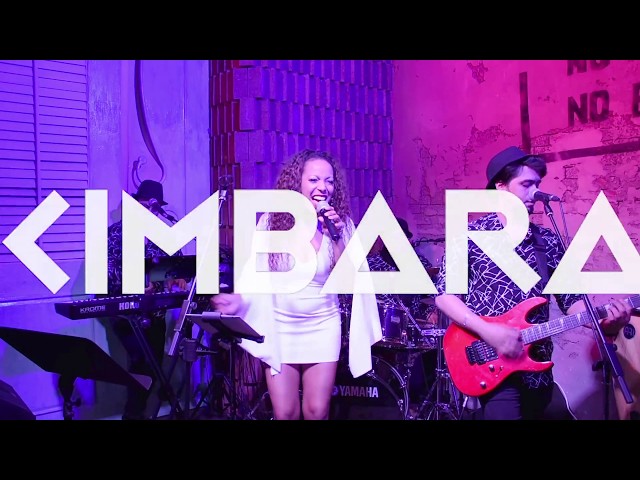 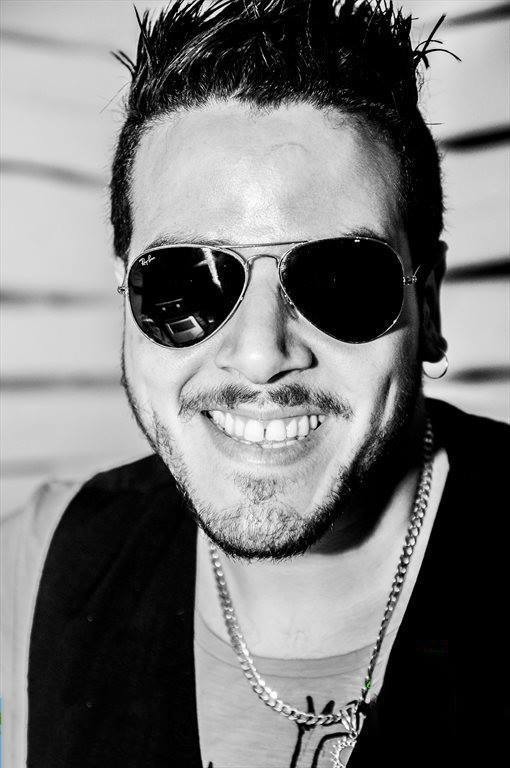 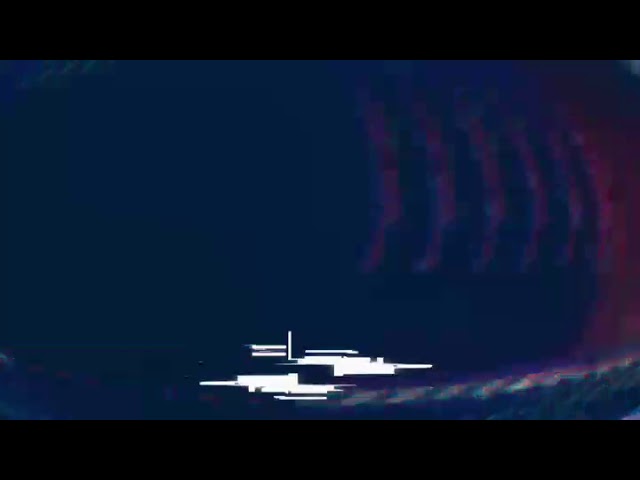 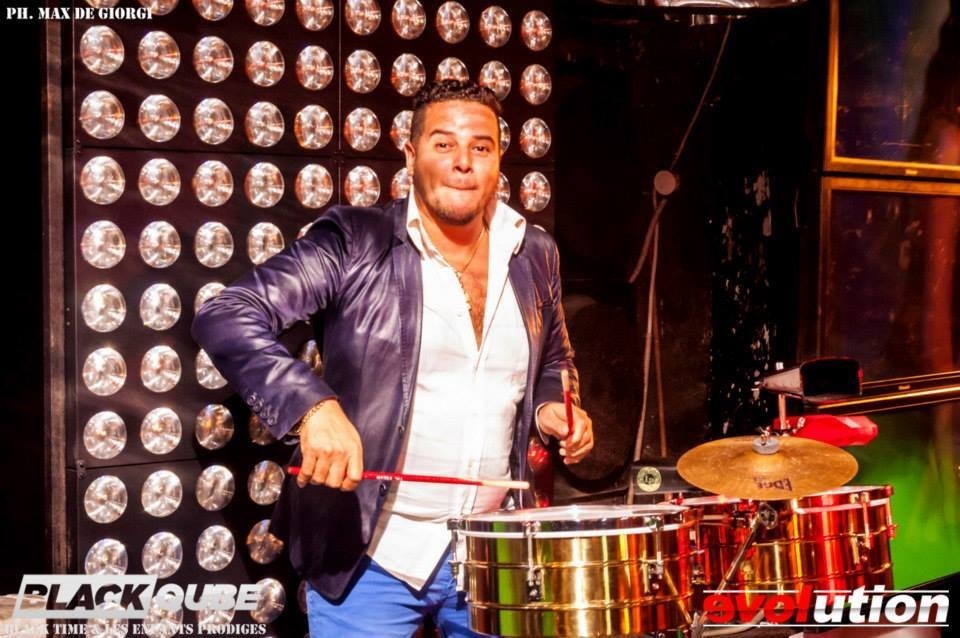