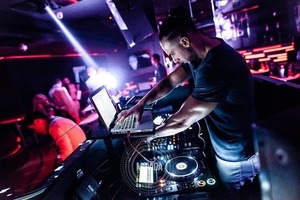 Adam J is a man who is living the dream – a dream of taking his DJing skills to the hottest clubs in the world and showing people, in his own words “how I get down”.

So how does Adam J get down? Well, that's something he'd rather you heard than read about, but if three Time Out Dubai Nightlife Awards in the past four years for Best Urban Night for his Number 1 Fridays residency and a resume that includes just about every big name in the urban music world from the last decade are any indication, it is definitely a well received vibe.

Adam J's career has taken him from the legendary London club scene, through a two year stint dominating Dubai's exotic and hedonistic nightlife, and on to a true global presence. He now regularly gigs all over the UK, Europe, United Arab Emirates and America, playing clubs and concerts as well as private corporate functions, fashion shows, and celebrity parties. He has also established himself as something of an authority for other DJs and artists, with his monthly columns, reviews and charts for industry magazines and sites.

Naturally, Adam J is also in huge demand in the studio – producing and remixing for artists all over the world, and working on his first original album, which you can expect to drop later in 2013. Hot on the heels of the release of his Nightcrashers produced debut single 'We Came to Party' featuring Master Shortie, comes Adam J's second single due to be released in July 2013. 'Love Is All We Need' featuring Amelle Berrabah from the Sugababes is hotly tipped to become a summer anthem.

Some say it is Adam J's energy, style and almost instinctive ability to mix all genres of music together into surprising and innovative grooves that set him apart and keep him sought after by the biggest artists and clubs. Others say it is skill, determination and raw talent. Whatever it is that defines what he does and how he rolls, you can guarantee it is going to take him on to even bigger things in 2013. 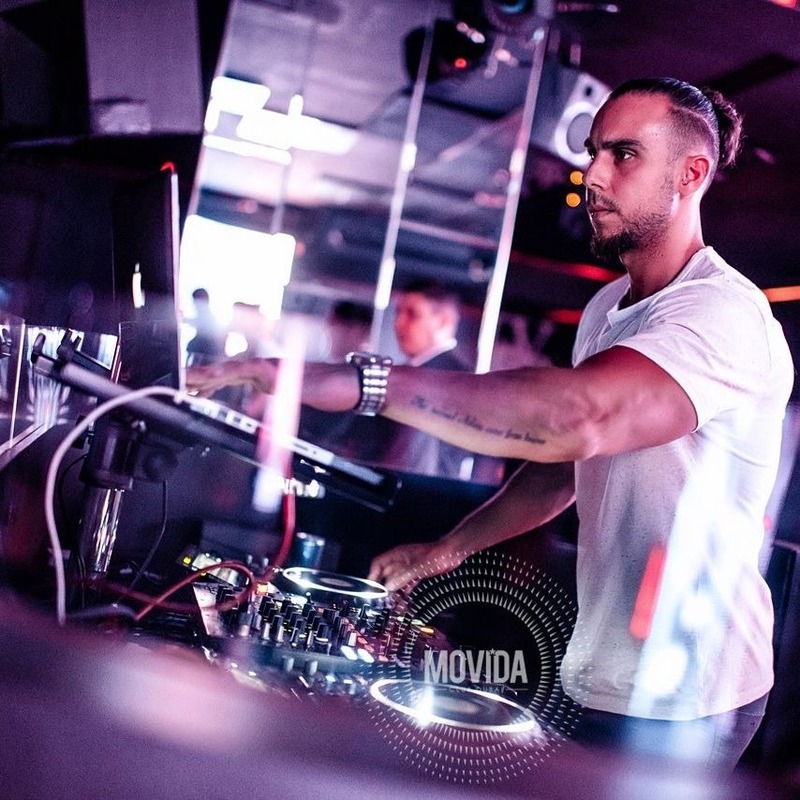 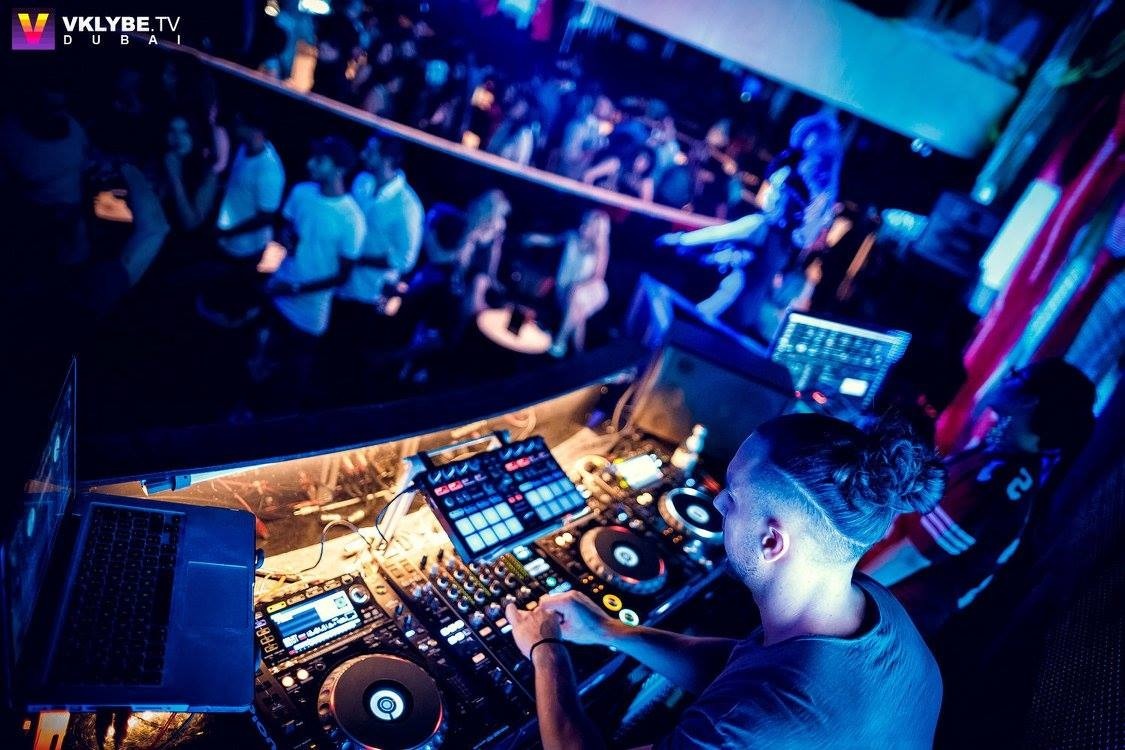 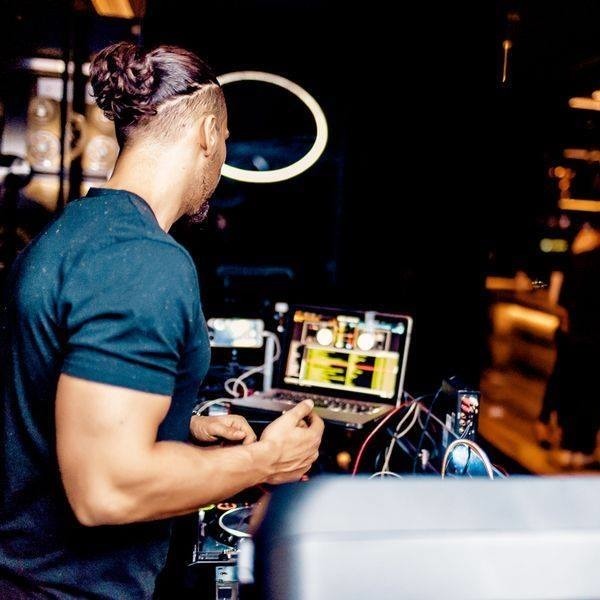 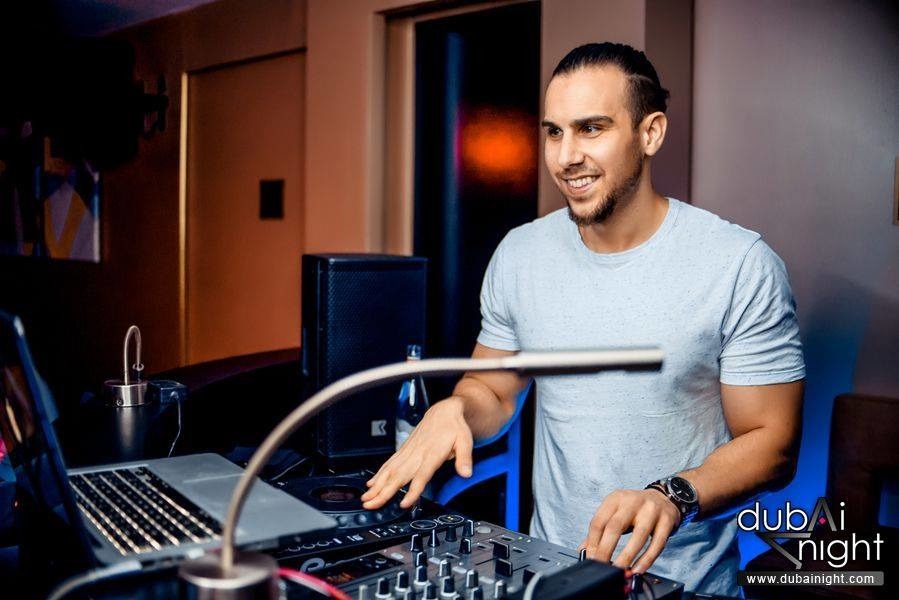