DJ A-ROK known as one of the most revered members of Finland’s night scene, A-ROK has made it his duty to share his talent with the best DJs at the biggest clubs & festivals all over Finland. Music has always been his passion ever since he was very young. He enjoys producing & doing quality live mixes on the turntables to all types of genres.

He always wants to satisfy his clients and make sure that they are having a good time with quality services. With 10 years of experience as a musician, his open genre style of mixes and mashups is what makes him pump up the crowd with a high demand to crave more!

A-ROK became very quickly known in the Dubai DJ scene for his talent & creativity. He moved to Dubai in August 2017 looking for new opportunities. In 2018 he started to work at Five Palm Jumeirah hotel one of the best 5-star hotels in Dubai.

He started his journey as a Resident DJ & Music director of two venues (Secret room Dubai & Praia Dubai), A-ROK was promoted to the role of full-time Music Director for Secret room & Praia Dubai. He created and managed the entire music program for the venues, assisted in selecting and hiring DJs for the venue as well as DJ’ing the most important times of the week by himself.

He was part of the pre-opening team for Secret Room Nightclub so he had a hand in creating the concepts for each night, selecting our Resident DJ’s and was the driving force and headlining DJ for Secret Rooms most successful night “Classified”. His overall passion for anything he involves himself in is A-ROK’s greatest asset. He is very creative, always coming with fresh ideas which played a key role in the success of Praia and Secret Room. 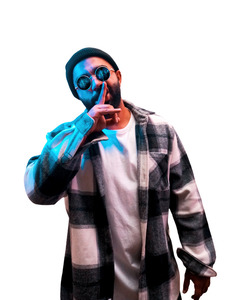 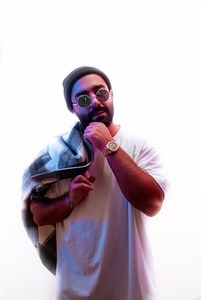 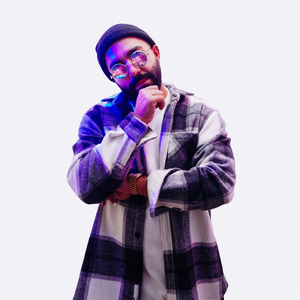 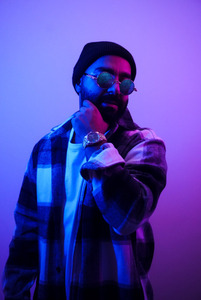 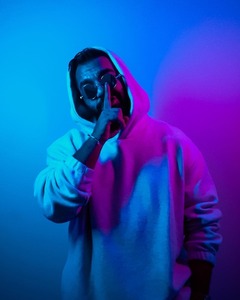 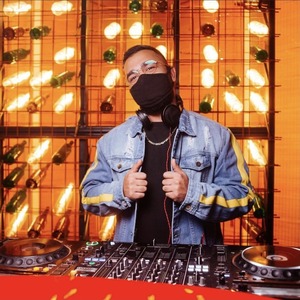 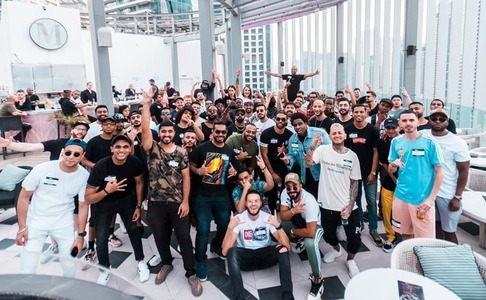 Price depends of what kind of event.