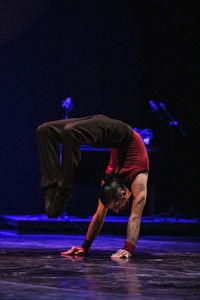 The meaning of the performance is to realize”where we are”. Piani is the reflection of the necessity to pass through the layers that separate the human being from the inner self and to reconnect with the sensitivity of the other living entities.

To do this the artist accept the moment itself like unique and infinite. 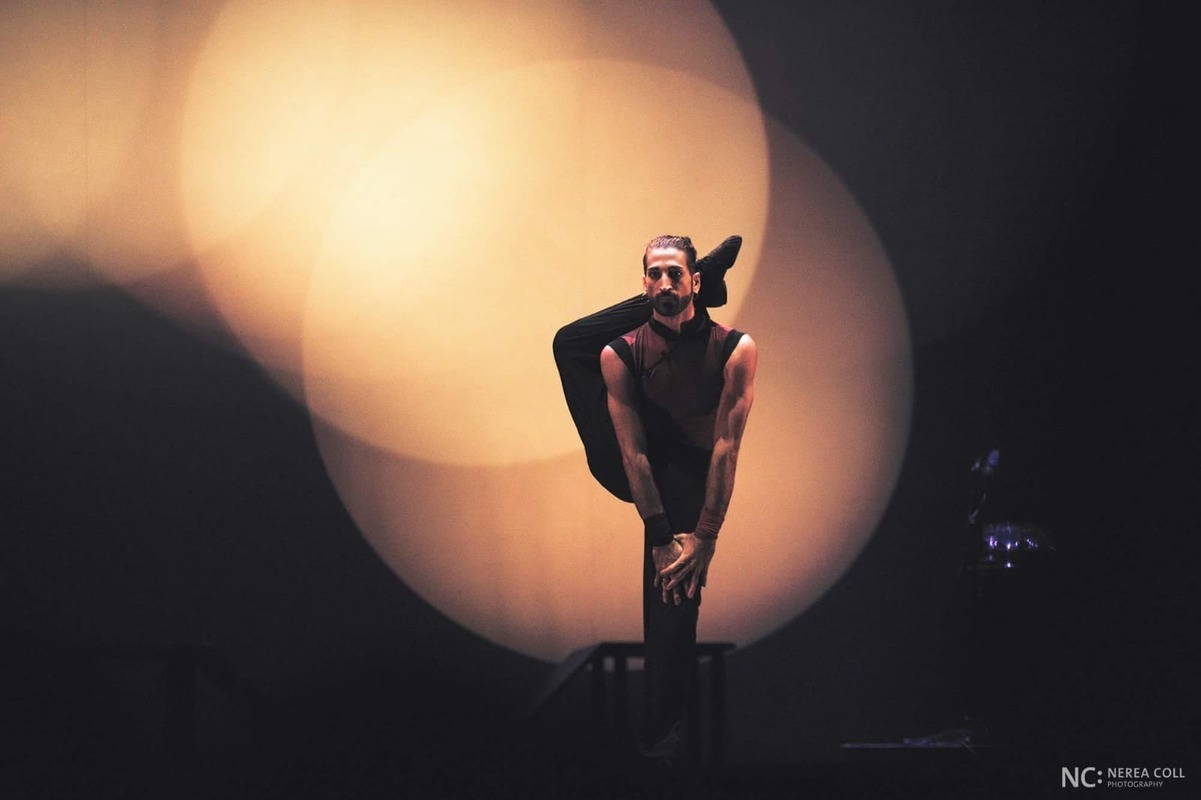 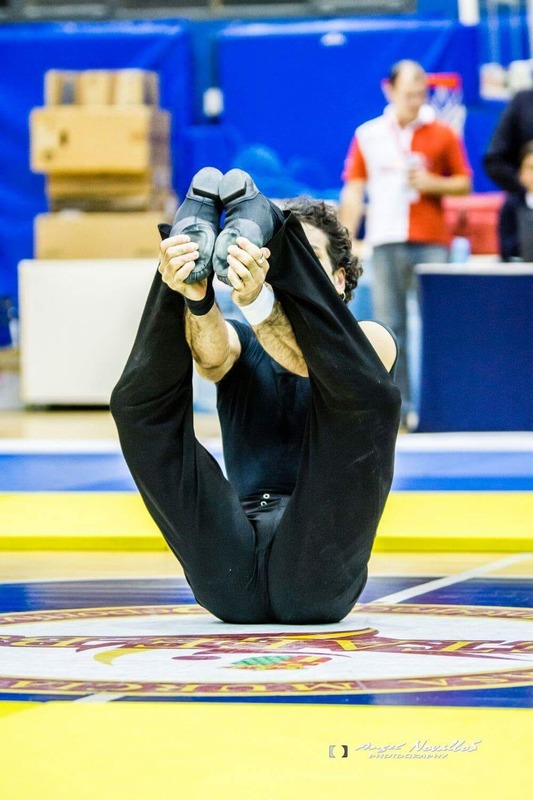 -First prize in the talent contest of Marina d'or.Oropesa.Castellòn.Spain.21 abril 2018.

-Winner of the Second Prize with the personal act “Voce al Silenzio” in the Festival ”The Future of Circus” Lugansk,Ukraine.2008.

-Winner of one episode of the Italian talent show “La Botola” RAI Tv,Rome,Italy.2008.

-Guest Artist at the festival of the Circus school Piste d’Azur,France.2008.