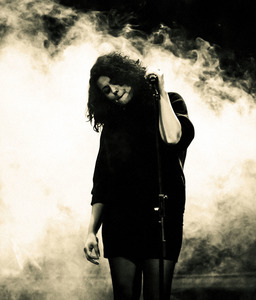 With her powerful, nuanced voice and authentic style, Egyptian singer and composer Dina El Wedidi has spent the past six years carving out her place in the Egyptian music scene. While studying oriental languages at the University of Cairo, Dina joined El Warsha Theatre Troupe, exploring Egyptian folklore and performing in such unlikely places as a Cairo prison, and later she performed classical Egyptian and Arabic songs with the Habayebna band. These experiences pushed Dina to sing in many styles, and were the impetus for her to begin composing her own songs. In 2011, she took the fundamental next step and formed her own band; from here her success has soared.

In 2011 she became one of the first members of the Nile Project, a cultural and environmental ethnomusicology project which she spent 3 years with, collaborating with musicians from all of the Nile Countries, touring through East Africa and the United States, and making 2 albums (Aswan, Jinja). In 2012 Wedidi was selected by Gilberto Gil and the Rolex Mentor and Protégé Arts Initiative as a protégé, which allowed her to be mentored by the great Brazilian music icon. The two performed together at Back2Black, part of the London 2012 Festival. They later met for musical events and conversations in Switzerland, the United States, Brazil and Egypt. . In 2013, they performed together at the Cairo Jazz Festival, and he advised her on her debut album, guest performing on the song “El Leil.” This album, Turning Back (Tedawar W’Tergaa) was released in 2014. Dina’s achievements are many more; she performed at TEDGlobal in Scotland, participated in workshops with Grammy award winner Fathy Salama, Kamilya Jubran, and has worked with the Mazaher Ensemble in Cairo. She has performed throughout Egypt, and in Jordan, Tunisia, Sudan, England, Italy, Norway and Sweden. El Wedidi describes her music as New Egyptian Folk and Arab Fusion. 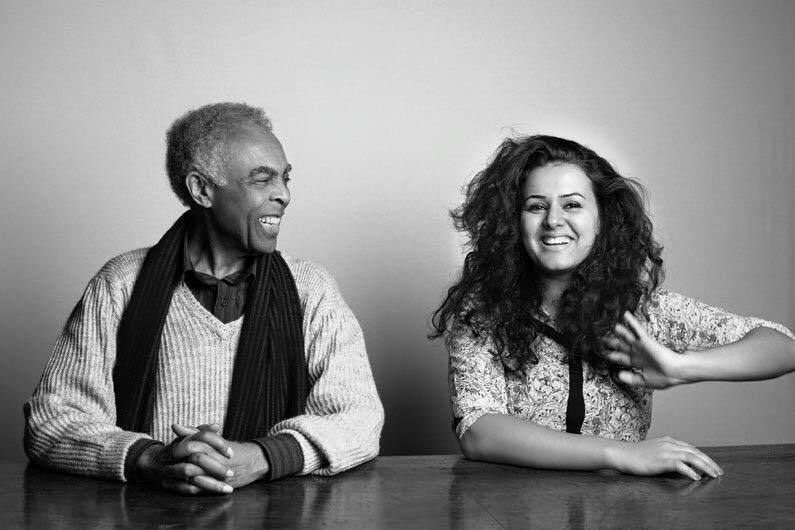 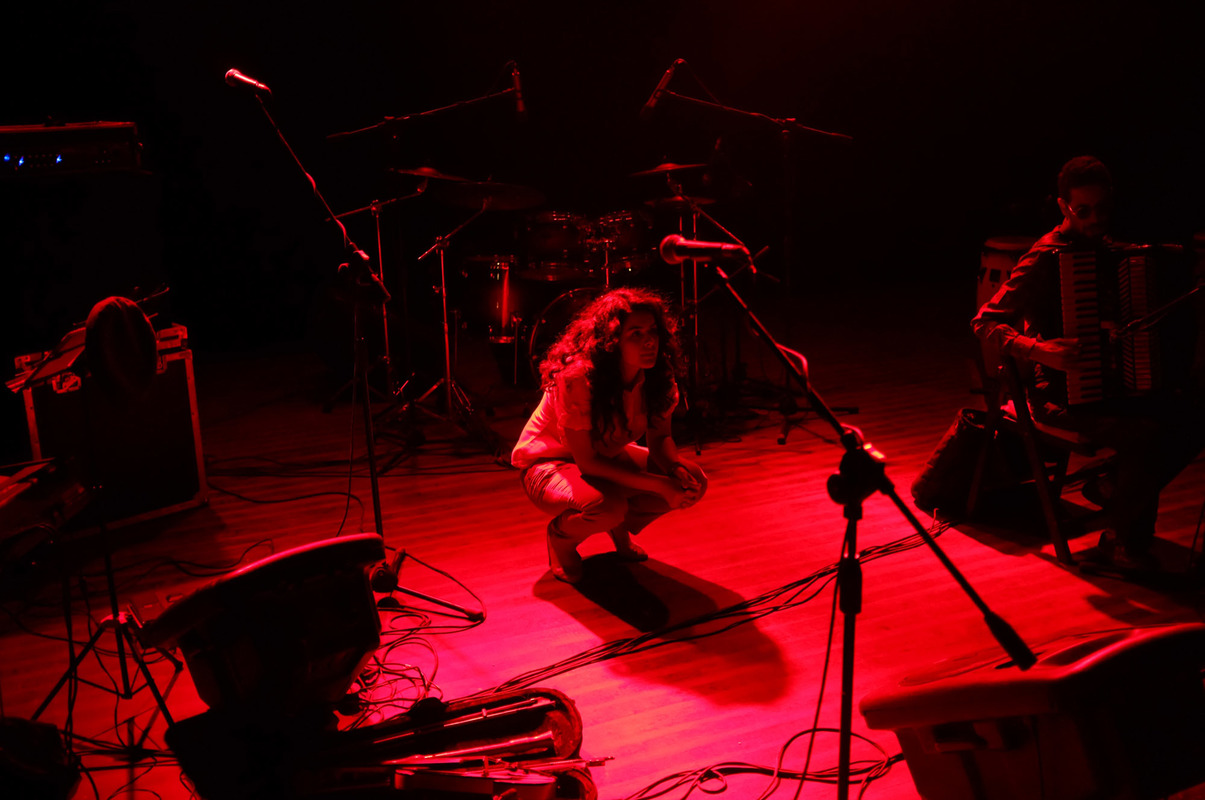 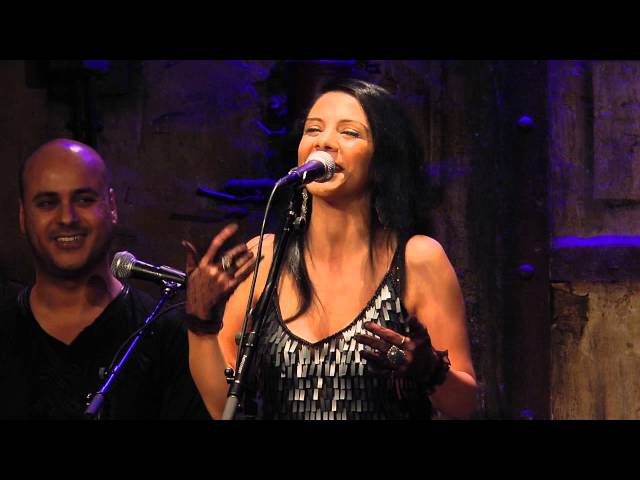 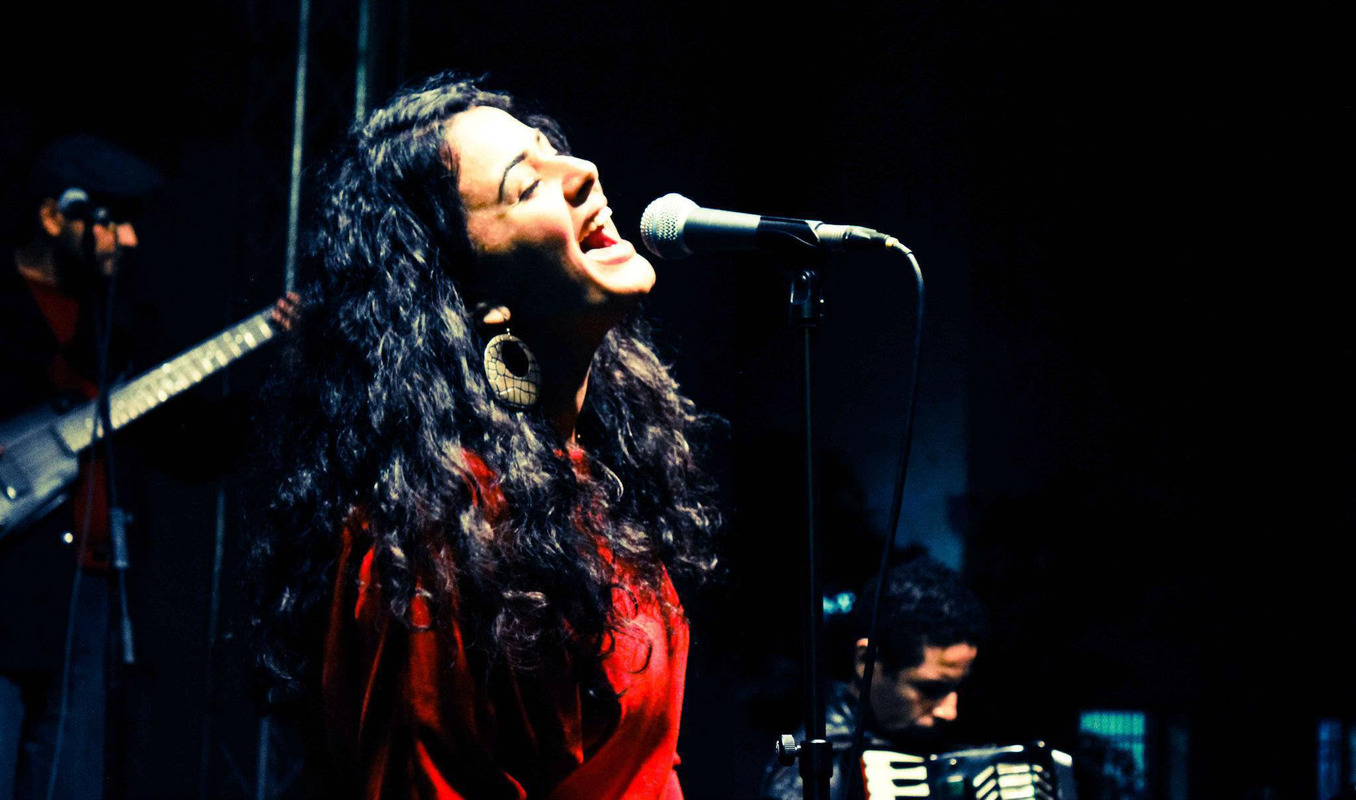