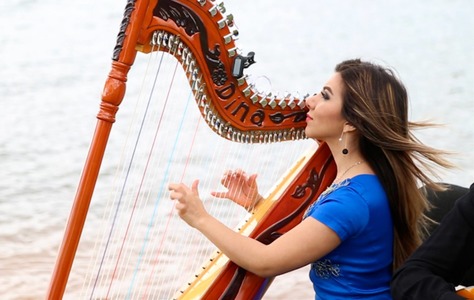 I'm a professional Latin American harpist from Paraguay with experience in 5 stars hotels contracts in Japan and Qatar looking for new contracts 2018.

Good looking and presence, very responsible and punctual, a lot of respect for the respective manager, guests and staff, and to the cultures of each place where I work.

I'm available for new contract 2018 all over the world. Open for short and long contracts. 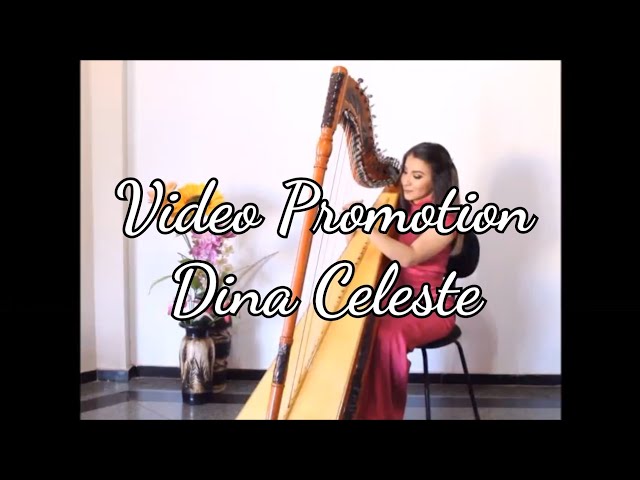 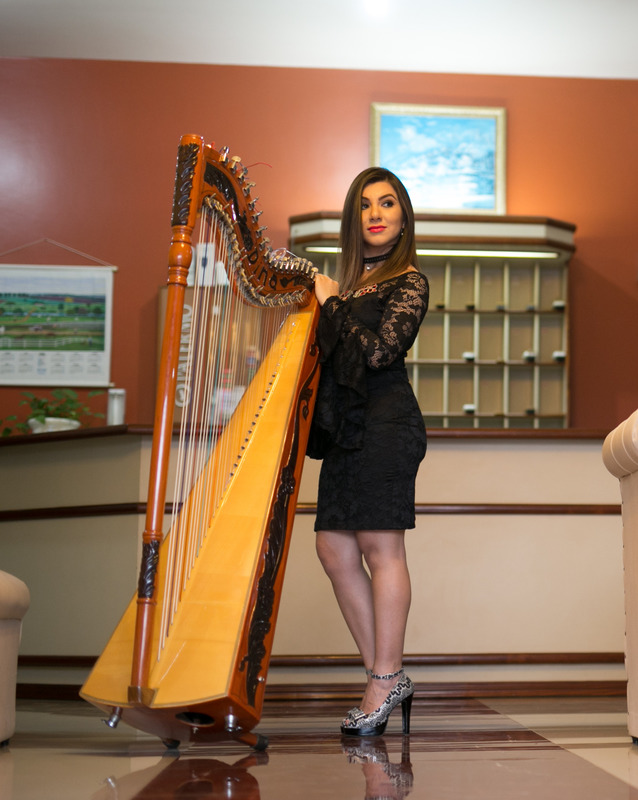 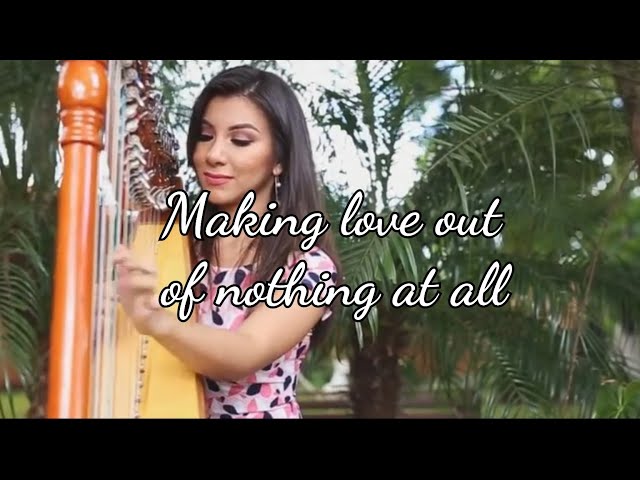 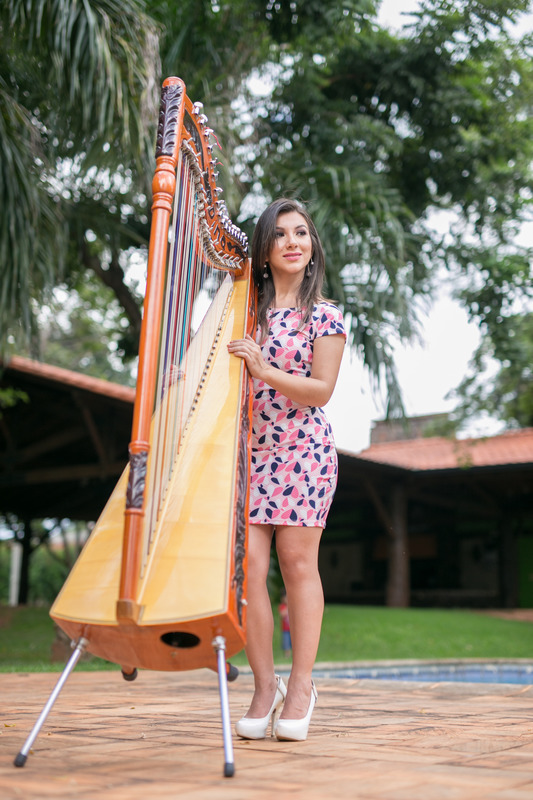