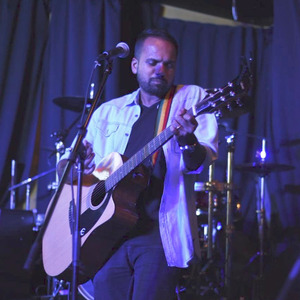 You can argue that the surname is funny, strange or even bizarre, but that’s what made Dillon Pink popular growing up. Hailing from Bangalore, India and partly raised in Dubai for a majority of his childhood, Dillon is multi-talented when it comes to entertainment.

While other kids were busy watching cartoons, Dillon was already rocking to Bryan Adams, Bon Jovi, Dire Straits, Queen, Michael Jackson, Elvis Presley and The Beatles. He credits his father for his early influences in music and getting him interested to play the guitar. After getting bored going for classes, he then decided to learn by himself and won several competitions at school.

His first performance was at the age of 6-7 in school. Ask him if he ever feels shy or nervous performing even now, to which he replies, “Not that much, but you need to be a bit nervous before performing, that’s how you know that you love to do this every time”.
Apart from singing, he’s also a brilliant dancer and mimicry artist. His hobbies include, traveling, reading, watching movies, playing cricket and stamp collection.

The big highlight for Dillon came in 2018, after he won the Overall Best Performer Award at the Short N Sweet Voices, which helped him immensely. He followed that up with some cover songs on YouTube. In November 2019, he was the runner up at the “Bohot Hard Music Festival” where he vowed the audience and judges with his energetic performance. He has also performed a series of gigs at Al Seef for Diwali with his band.

He has a newly formed band where they play both English and Hindi music. He also plays with various musicians for private gigs and at Open mic nights.

He currently works as an Account Manager for a marketing firm. He believes that be it music or any other art form, the entertainment factor is the most important and people should leave feeling happy, satisfied and entertained. 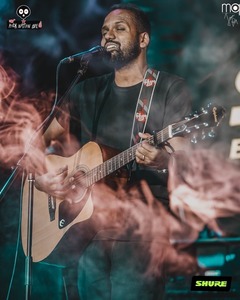 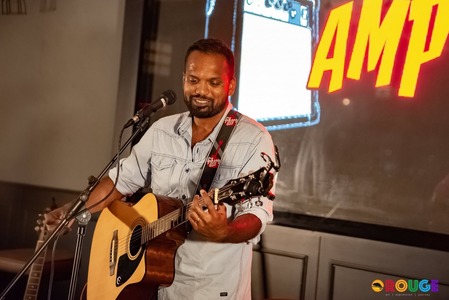 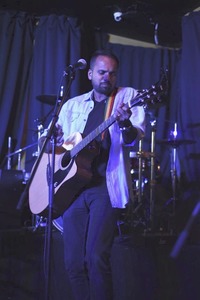 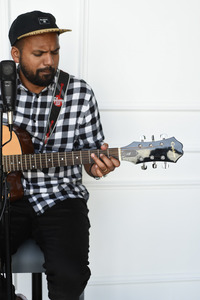 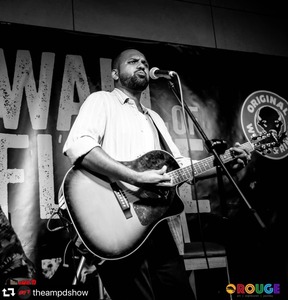 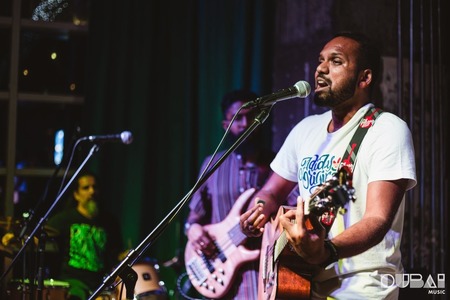 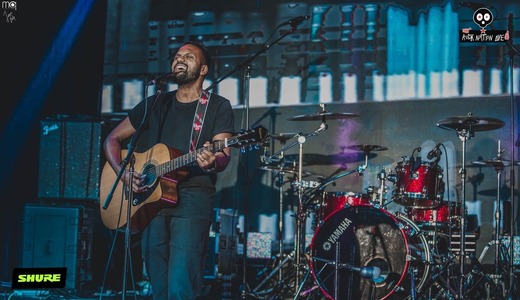 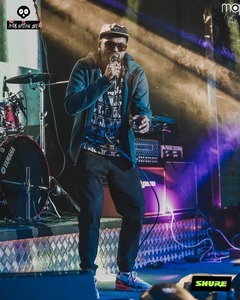 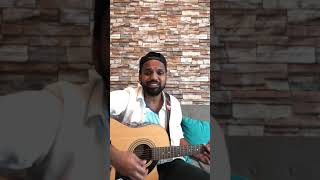 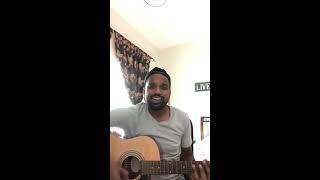 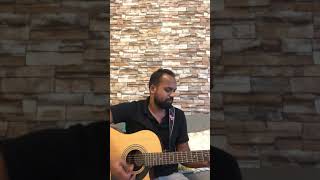 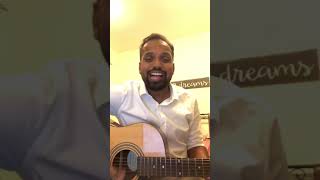 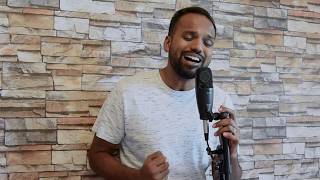 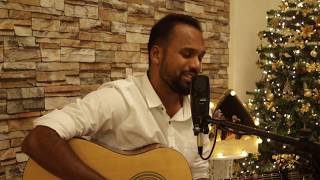 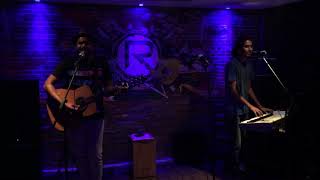 sound equipment, visa, F&B, parking fee, petrol (if event in AUH or any other emirate apart from Dubai)

Do you sing Hindi (Bollywood) and English as well?

Yes, I do sing both Hindi and English music.