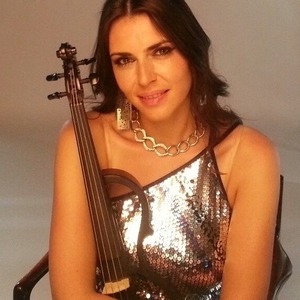 Her solo album Beethoven virus was released in 2006. The title music is widely popular all around the world. A shorter version of it is included in the popular dance game Pump it up.

A single album featuring the Korean violinist Cho Se Eun was released in 2014. 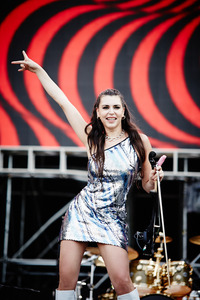 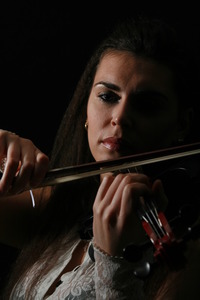 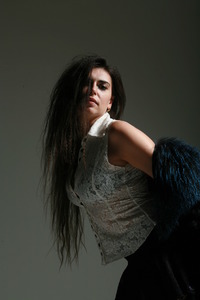 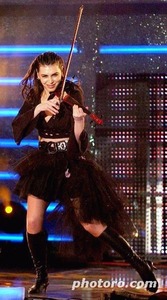 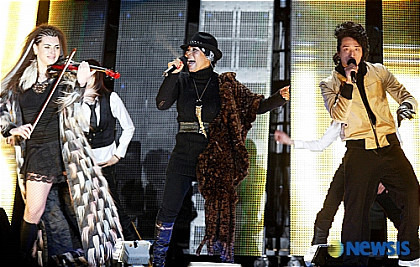 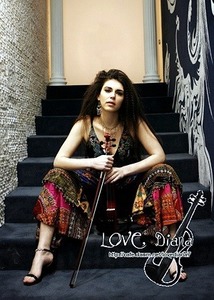 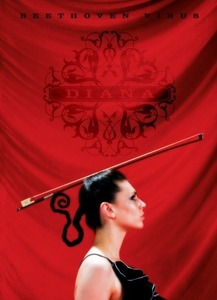 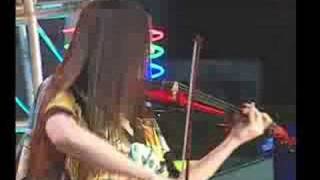 Dress, hair& make up, wireless microphone for the violin