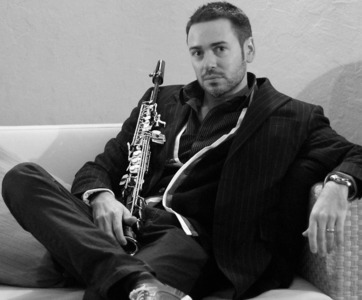 Paul was born and raised in London in the UK. He started Saxophone lessons at the age of 11 and soon after discovered a passion for "Jazz".

In 1994 Paul was selected to attend the Centre for Young Musicians in Central London. He would go on to make solo appearances at the Royal Albert Hall, The Barbican and Blackheath Concert Halls. In 1995 aged 16 Paul sat the Guildhall Jazz Grade 8 Saxophone exam and passed with honours.

Between 1997-2000 Paul studied at Middlesex University in the UK where he received a BA Honours Music (Jazz) degree. After this he spent 10 years performing with various Jazz and commercial groups all accross the UK and Europe. He is an avid composer and arranger and is also an accomplished self taught pianist.

Paul's talents lie not just in music but also in business. Towards the end of his University life he began working for a large UK automotive retailer. His leadership and management skills were quickly recognised and he began working his way up through the ranks. By the age of 30 he had reached the position of General Manager.

In early 2011 Paul moved to Dubai to take up a senior role with the UAE's largest Automotive retailer. It wasn't long before he was drawn to the vibrant Dubai music scene and sensing an opportunity to fullfil a life long dream of being a full time Jazz musician and having his own company at the same time the "Desert Jazz" brand was born. 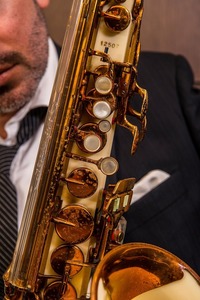 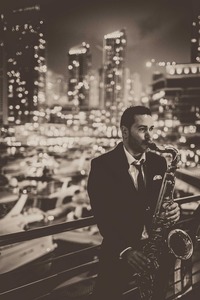 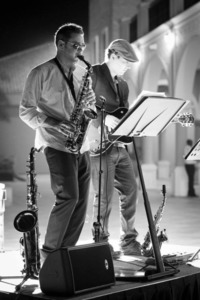 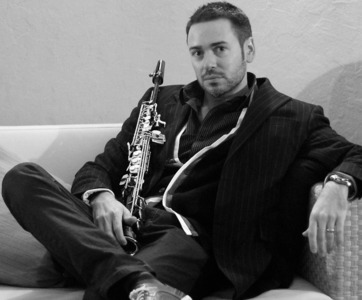 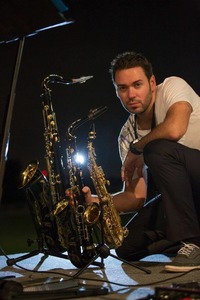 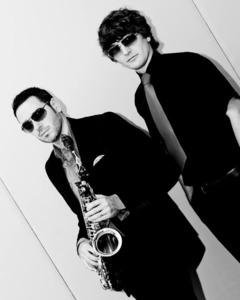 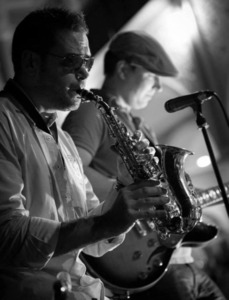 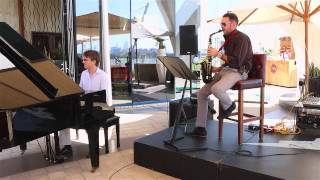 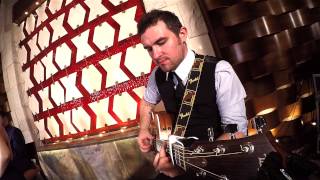 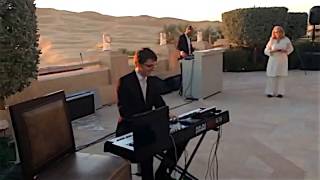 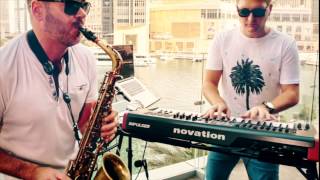 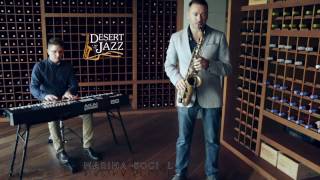