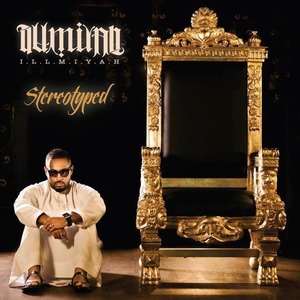 Formed in late 2002, Desert Heat consists of two Emirati brothers ‘Illmiyah’ (eel-mee-yah) & ‘Arableak’, who share the goal of being the 1st truly Arabian voice of the Middle Eastern youth. Desert Heat primarily rap in English, but the majority of their songs contain some Arabic literature, and slang.

From the beginning, Desert Heat's main focus was penning as much material centered around expressing what life is like being a Muslim Arab in the Middle East . They finally decided it was time for a debut album to be released, in the hopes of spreading awareness to the world (especially the West) about the typical Arab and fighting off misconceptions of Muslims being labeled as ‘terrorists’. 'When the Desert Speaks' was released in 2008.

The highlight on Desert Heat’s music is that they never use any negative vocabulary or profanity in their lyrics. They believe that to make good rap music, you don’t need to curse, which is quite a challenge for the group, but is also what keeps them going. They want to portray a fine picture of the Arabic culture, by talking about their traditions, customs and also the history behind some great inventions today that only originated from Arab minds. Their album is somewhat educational in its own way; teaching the world that doesn’t know, about Arabs and their lives.

Occasionally dressed and rapping in their traditional ‘Kandoora’ and ‘ghutra’ (Arabic dress and head dress), this is what differentiates Desert Heat from the mass – just for being themselves and taking the positive approach to life through their music. 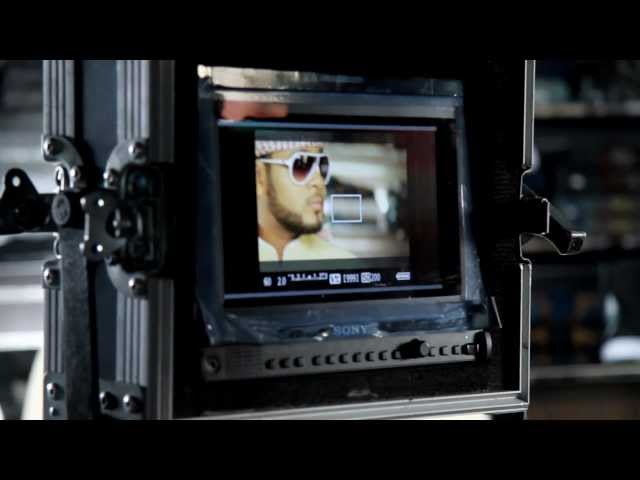 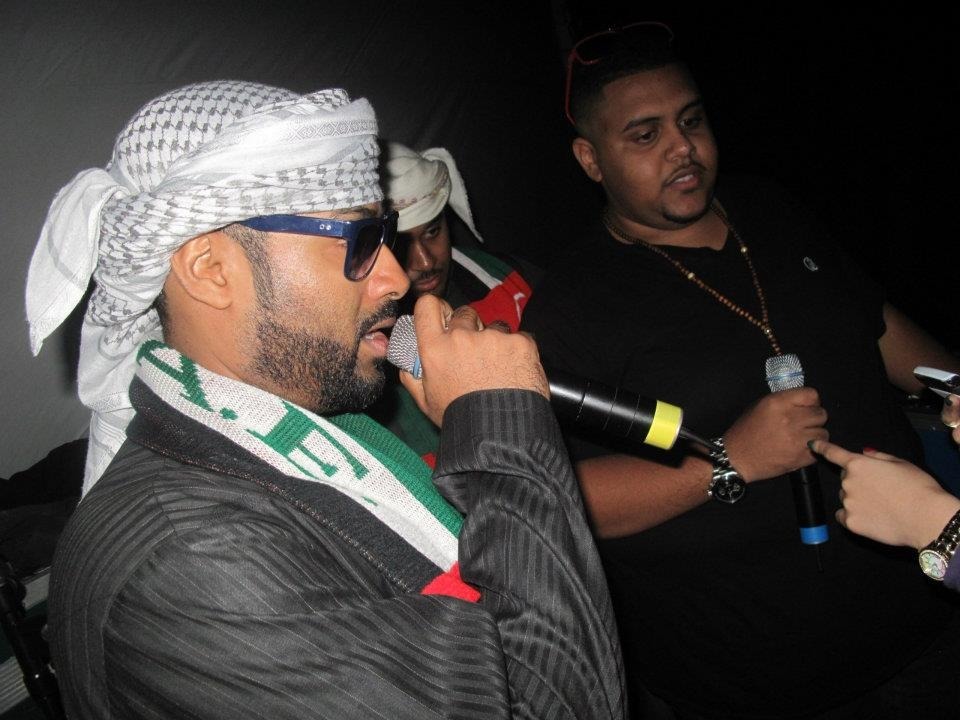 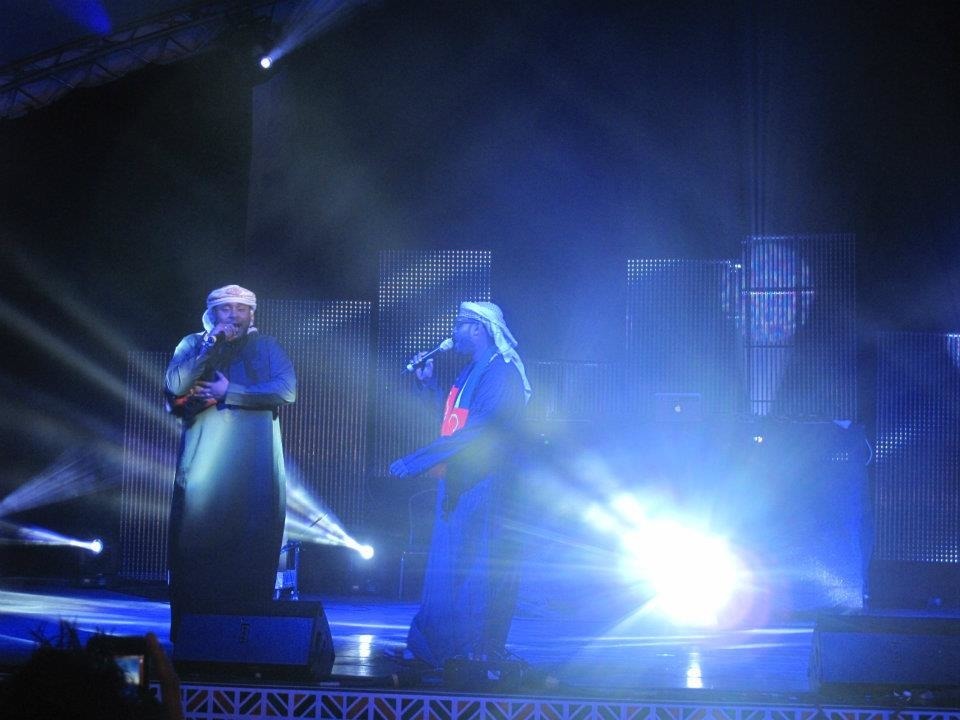 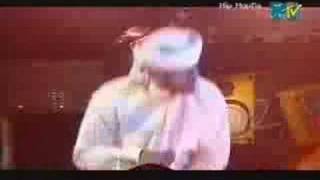