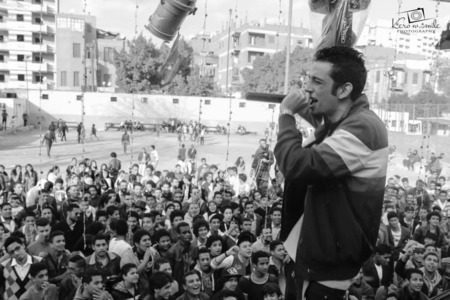 He was known for being much funnier than anyone else during his performances or even in the words of his songs which he depends on to make his audience happy when they see him, listen to him or even when discussing something with him, as he sees that the best way to solve problems is to laugh.

His lifelong mission is for people to be united by his songs and for them to know that we all are just one person. Dawsha's songs describe his life and experiences and that's a main part of his mission in life for his fans, as he wants to describe what he sees of events and situations throughout the world and for his life to be a story for all rap lovers. 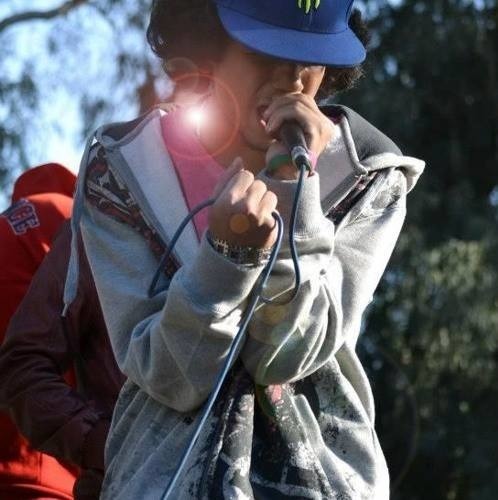 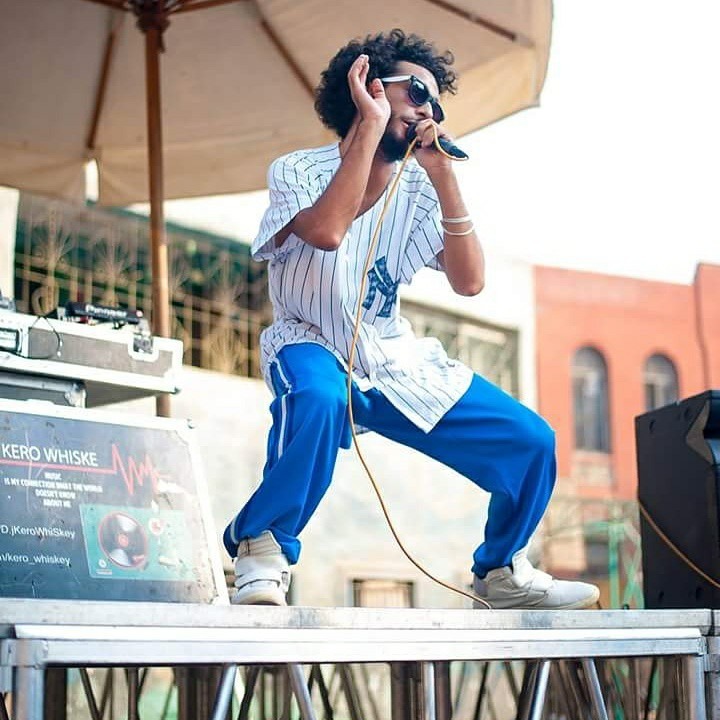 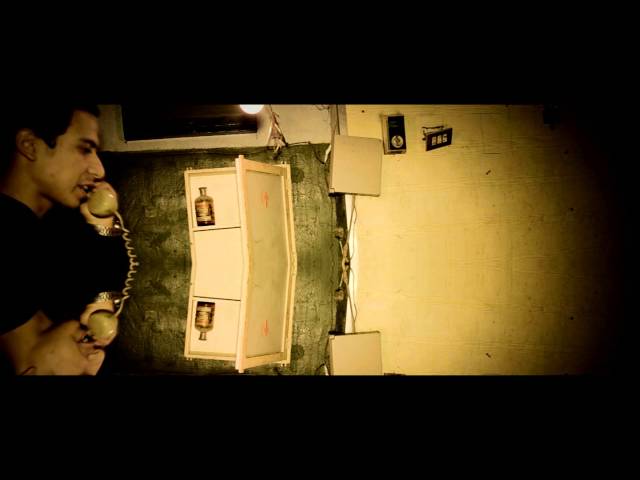 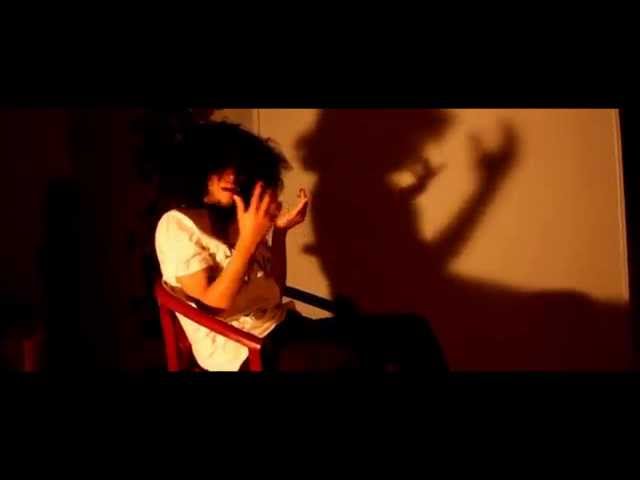