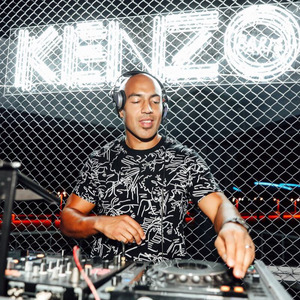 David and music is an affair of more than 20 years. From collecting to gigging David’s profession is music. He has DJ’d all over Europe, Africa and the US and made his first appearance in the UAE nine years ago. David played regularly at the regions’ biggest clubs and festivals before moving start his own events company Mais Musica.

He has featured at the private after parties of Mark Ronson, Usher, Estelle and the Sugar Hill Gang; Warmed up DJ for Emeli Sande, Guru, Jill Scott and Nightmares on Wax; Toured at The Agoraphones Festival in France, the world famous Southport Weekender and Soul Manor Festivals in the UK alongside acts like Robert Glasper, Jazzy Jeff and Patrice Rushen.

David was an ever present fixture at the Sandance Festival roster, playing every event in Dubai and sharing the stage there with 2 Many Djs, Snow Partol, Kaiser Chiefs, Robin S, Basement Jaxx, Example, Groove Armada , Calvin Harris and the Script. He then went on to feature as a resident for the DXBeach festival at Zero Gravity. He also played Dubai Sound City and closed the Chill Out Festival taking over from Erykah Badu, Royksopp , Aim and the Cinematic Orchestra. He even had the honour of playing several times for his highness Sheikh Mohammed Bin Rashid Al Maktoum most recently at the opening of Maydan One.

Irrefutably David has earned his reputation as one of the most consistent djs in Dubai picking up two awards with Ahlan magazine and continually keeping the dancefloor alive whether at a beach venue , nightclub or in front of twenty thousand people at Yas Arena . 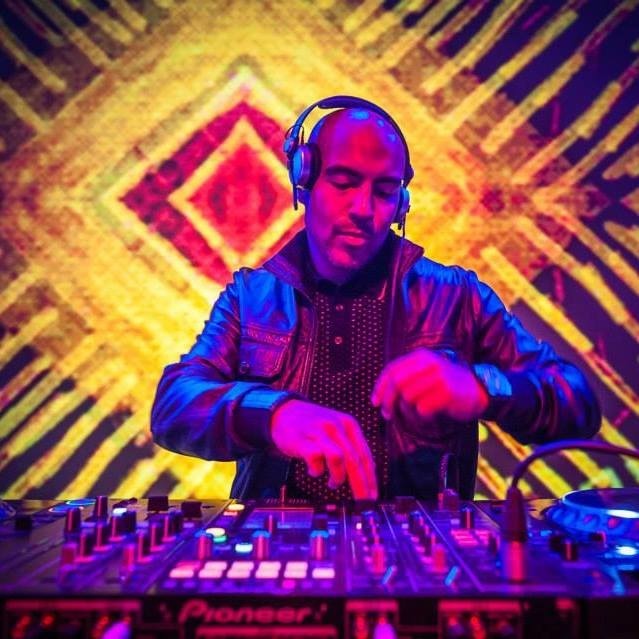 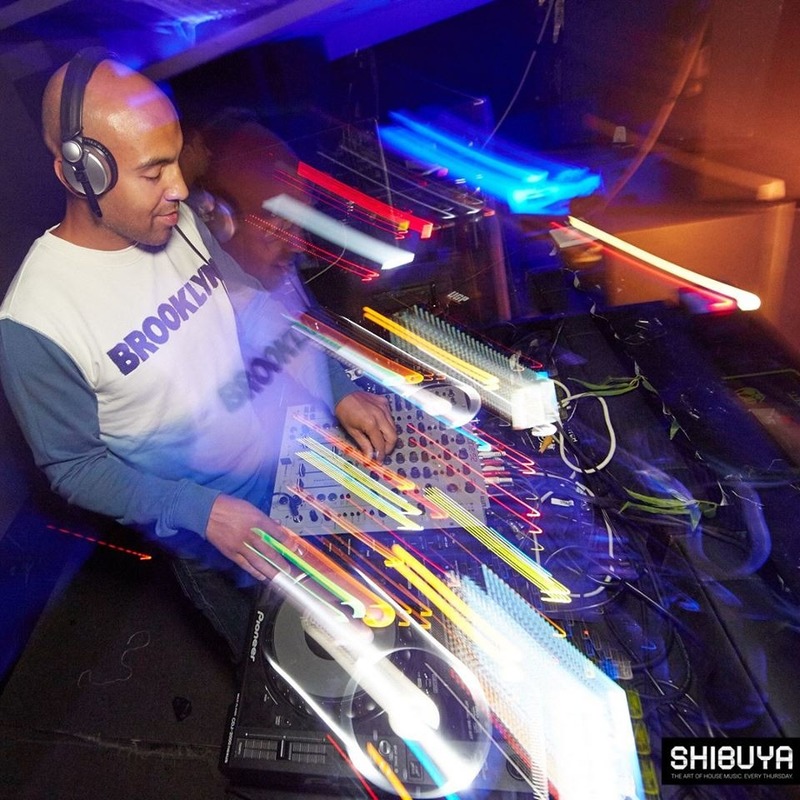 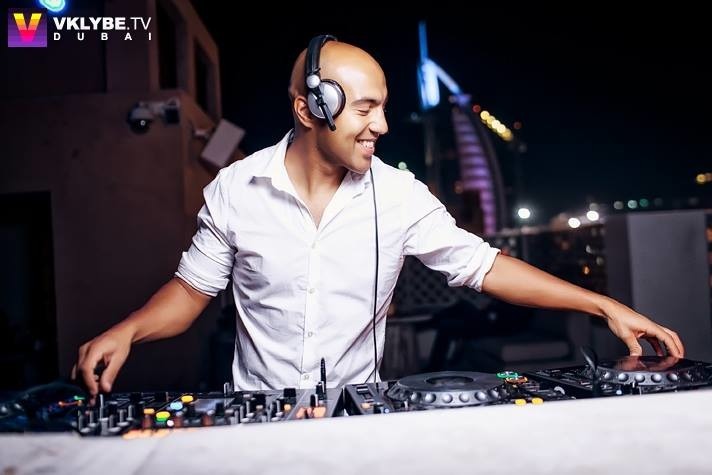 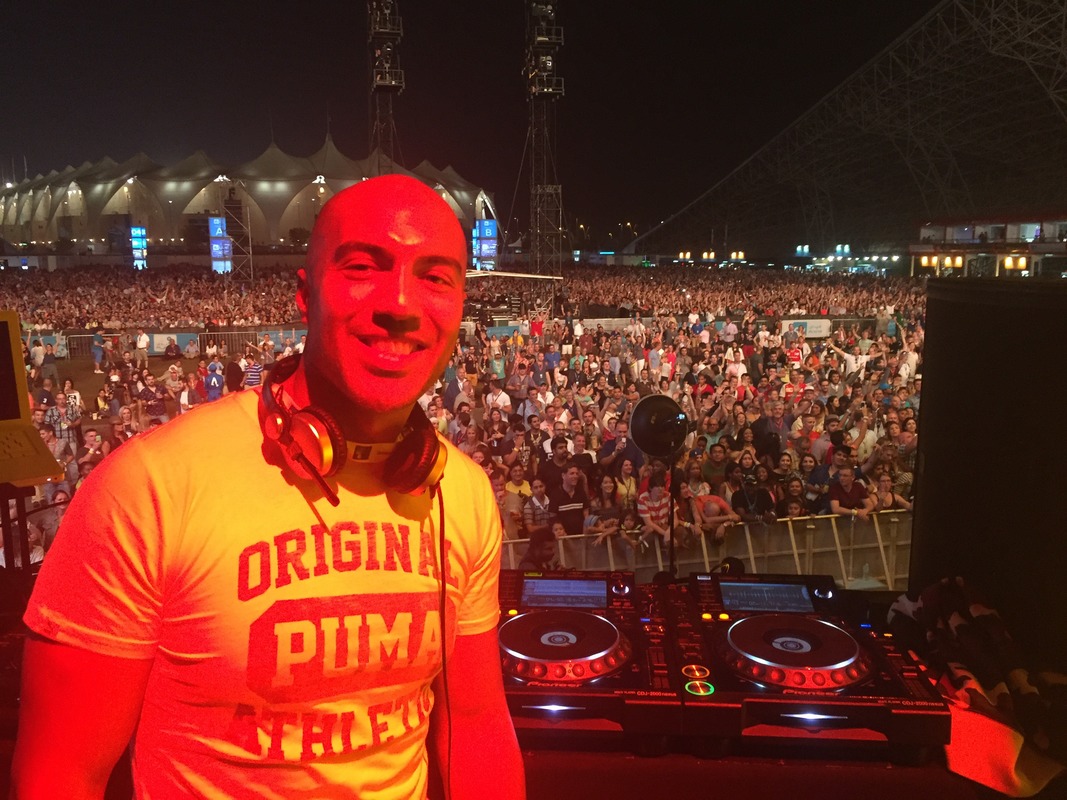