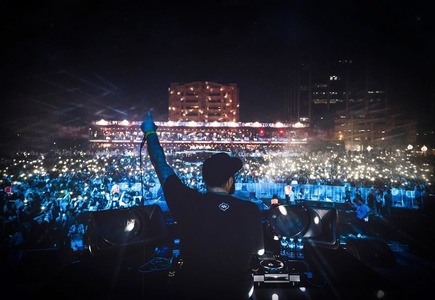 Neville has been branded as the ‘Ambassador of Urban Music to the Middle East’ by the consistent flow of
international artists that have featured on The Edge.

Not only has his show made him a household name in the ever growing music scene of the UAE & the Middle East, it has also been recognized as a platform for breakthrough tracks which earned him the respect from up & coming artists around the world who are looking to break into the ME market.

UAE born Lebanese, award winning DJ & Radio Personality/Platinum selling Producer, Dany Neville, is the first local DJ to be noticed on an international level, which in turn helped open a gateway for other local DJs to the international music scene. He is also the first & only Local DJ to perform at the MTV Europe Music Awards 2008, held in Liverpool, an internationally acclaimed award-winning event. Having completed worldwide tours early on in his career, Dany Neville was the 1st local DJ to represent the UAE on a global platform.

Apart from Neville’s success with radio, he has appeared on several other media platforms. He was the first & only local DJ to be invited on a political TV show hosted by Sir David Frost on the popular news channel "Al Jazeera".

Regional & international magazines have featured Neville in their publications. Online articles have been written about him, including a write-up about his accomplishment of receiving a Gold Disc in Canada for producing international singer-songwriter Karl Wolf’s track, ‘Mash It Up’, featuring award winning Three Six Mafia. This achievement has also gained Dany Neville the title of first local producer to win an international Gold Record.

Earning the title of MTV Arabia’s official DJ (2007-2009), Neville has been a popular voice on national airwaves. He has booked gigs in various popular venues & clubs in the UAE & all over the world.

Neville is a massive representative of the ever-growing &positively changing music scene in the UAE & is affirmatively, one of Dubai’s most influential individuals.

Neville is also the founder of Underground Procedures (UGP), a collective of award winning producers, artists, songwriters & DJS, producing & supporting Urban music worldwide. UGP members are all accredited by artists that range from Eminem to The Doors, who have recognized Neville’s initiative, UGP, as a positive impact & a door to featuring ethnic influences in their respective music styles.

Having accomplished all of the above at such a young age, Dany Neville is excited to move forward as he continues to build the UGP musician collective as well as pursue new & exciting adventures, both in the UAE & internationally." 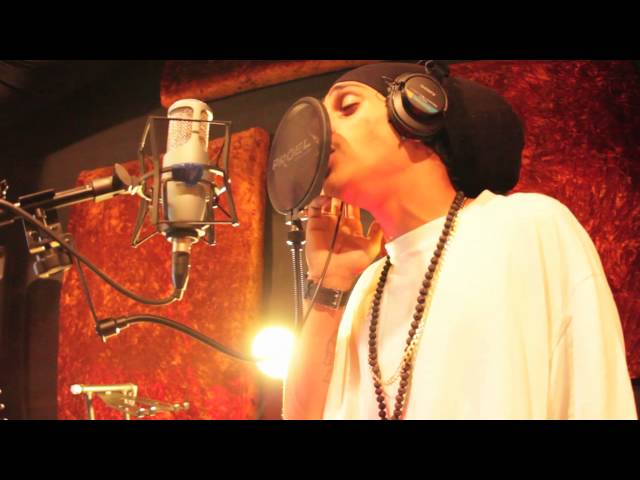 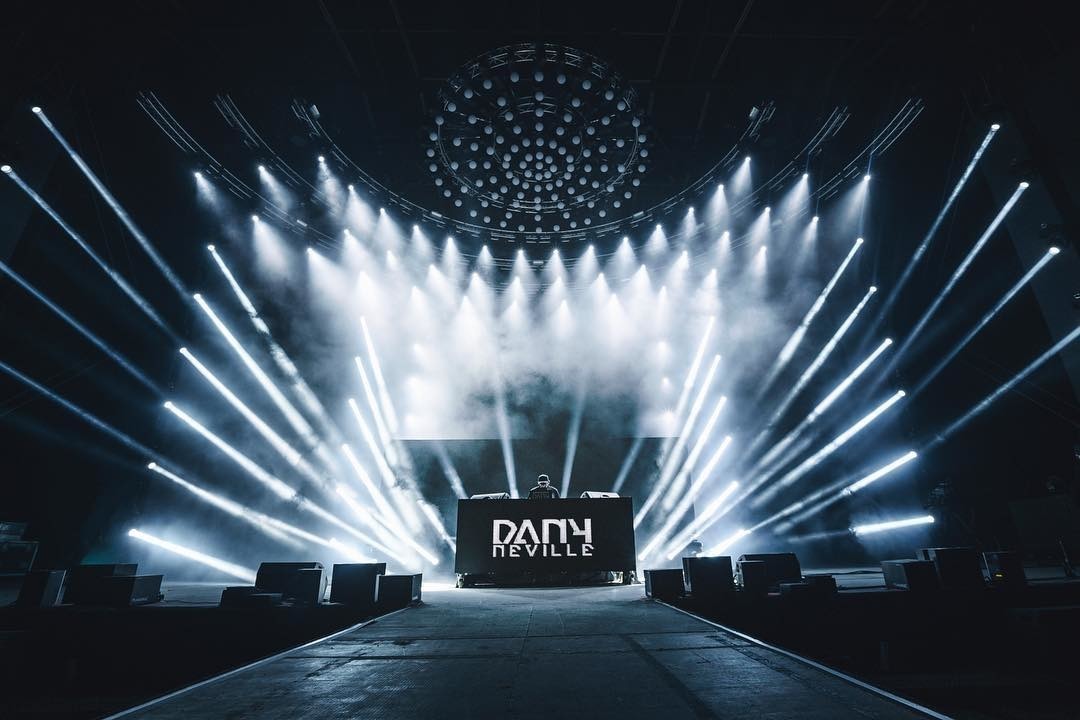 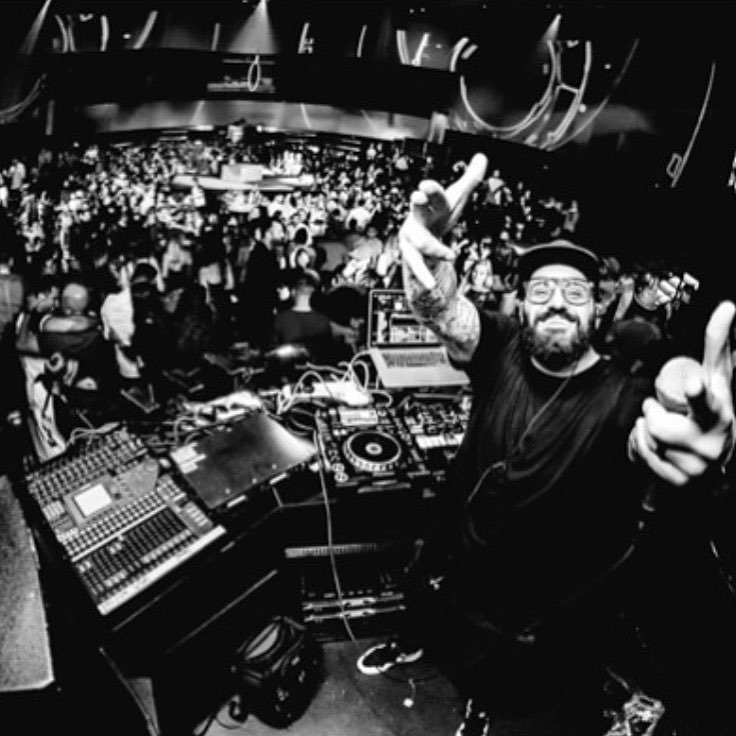 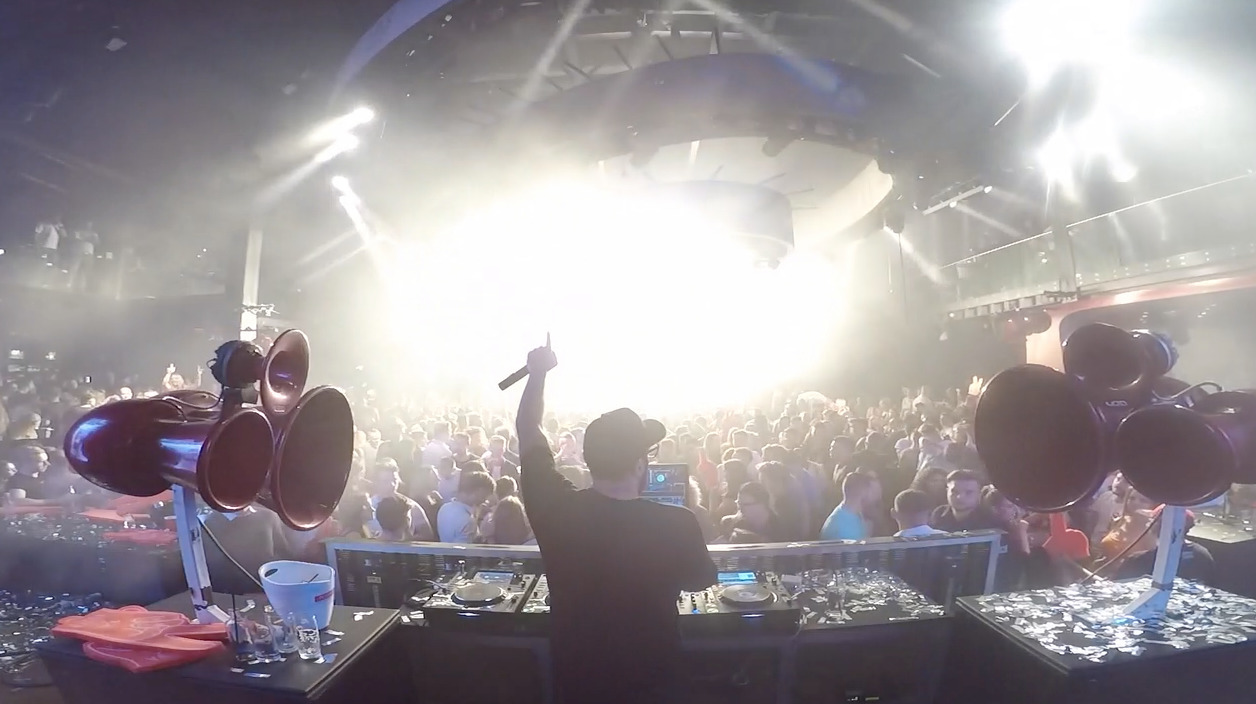