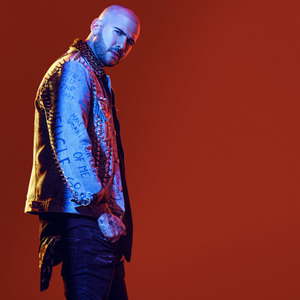 Platinum recording artist and multiple award winner, Danny Fernandes, is one of Canada’s most exciting R&B exports. His energetic pop-infused brand of R&B have been lighting up dance floors around the world since he burst onto the scene with his debut single ‘Curious’ in 2008. The single took on a life of its own, shooting up radio singles charts, even getting picked up by a DJ in Ger- many. The excitement of the single and momentum it generated led to his debut album ‘Intro’, re- leased on universal music, and catapulting up the iTunes charts, claiming the top spot with rave reviews!

Since then Danny has been busy - touring relentlessly around the world to places like Germany (twice), Australia, Asia, the US, and Canada, sharing stages with R&B heavy hitters like Bruno Mars, Flo Rida, Akon, and Sean Kingston. Somewhere during this busy touring schedule he also managed to write and record two successful follow-up albums to ‘Intro’ - ’AutomaticLUV’, and ‘Breathe Again’.

Along the way his hard work, determination and passion for his music paid off, with numerous nominations and big wins along the way, including a tie with Canadian rock powerhouse Nickel- back for most nominations at the iHeart MuchMusic Video Awards. As Danny’s popularity has also earned him commercial success off the stage, being chosen as the face of major Canadian footwear retailer, Athletes World.

Regardless of the success, at the end of the day Danny’s music is what really matters to him, and his influence on Canadian artists such as superstar singer-songwriter Shawn Mendes is one of the biggest compliments any artist could get.

Building on his success, 2016 saw the release of the single ‘Dear Life’, written by Grammy nomi- nee Jenson Vaughan, who has worked with the likes of Madonna and Britney Spears. The single was certified Gold in Canada, bearing testament to Danny’s immense talent.

Danny Fernandes has been turning out massive hits for nearly a decade, and if his latest single is anything to go by, he’s only just getting started. 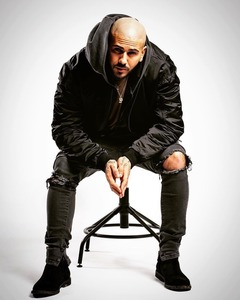 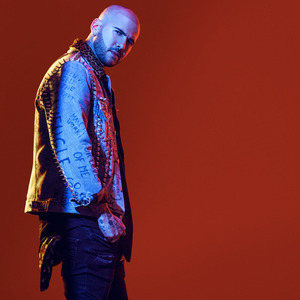 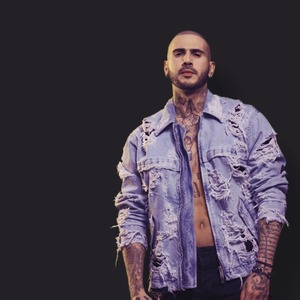 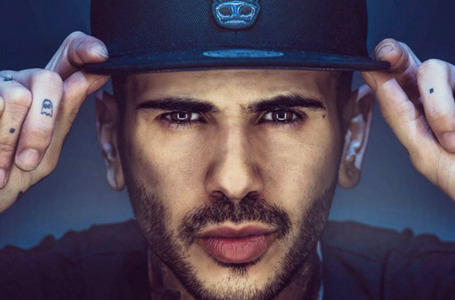 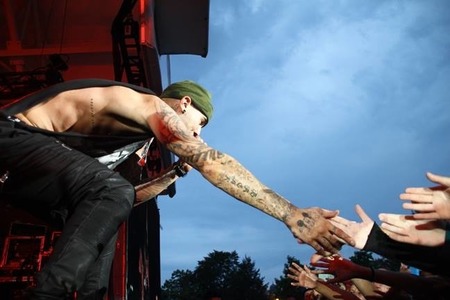 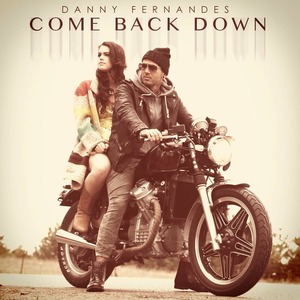 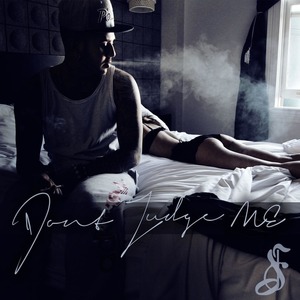 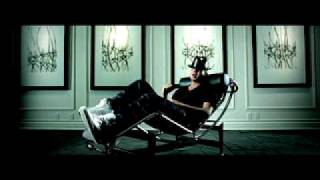 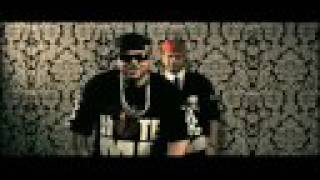 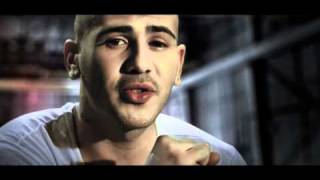 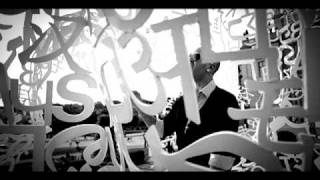 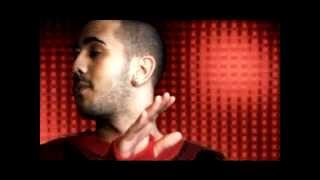 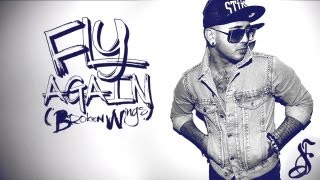