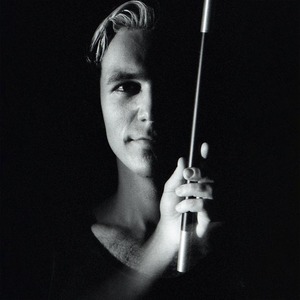 Daniel Ka redefines the way your senses perceive. Ka first came to recognition in his home of Spain when he wowed audiences during the semi-finals of the premiere season of Spain’s Got Talent. Since then he has toured the world, winning several awards in his homeland, as well as France, Portugal and Holland.

In addition to touring Daniel Ka has created and designed numerous original illusions now performed by other professional magicians.

Ka’s newest show "Reality is Just an Illusion” is a high impact performance incorporating his background in drama, music and dance.

Available in either a large illusion show or fly-on act format Ka’s impressive poly-linguistic skills enable him to offer full shows in English, Spanish or Japanese, and it can even be performed 100% visual.

With an act so versatile Ka's show is in high demand with an astoundingly diversified group of audiences spanning many cultures and continents. 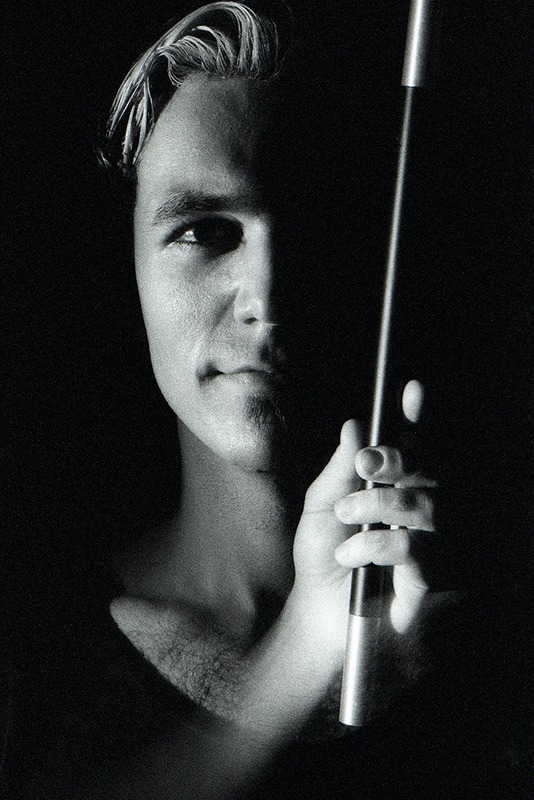 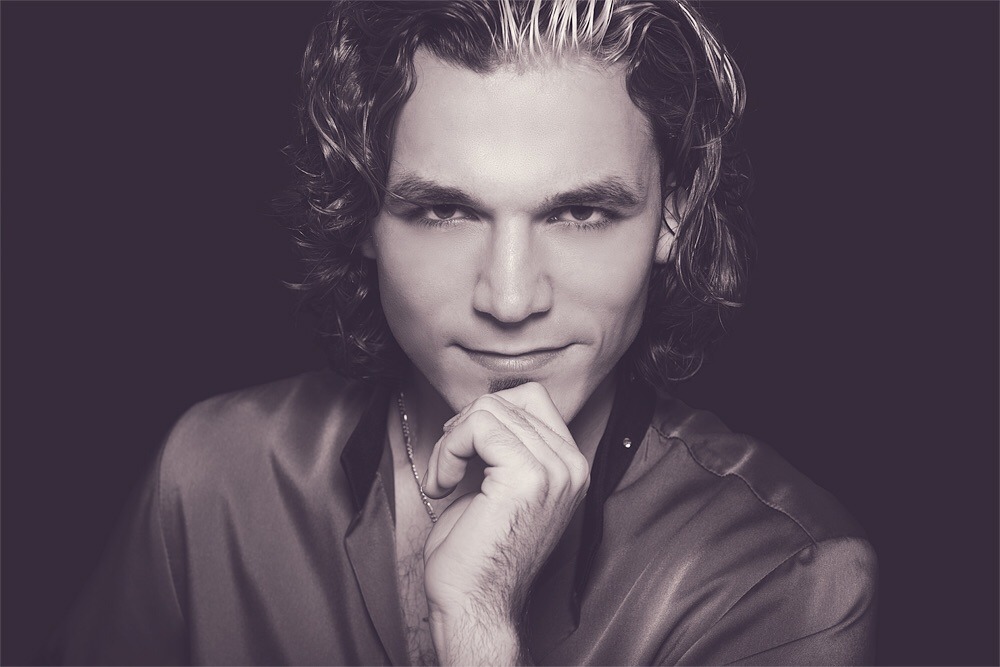 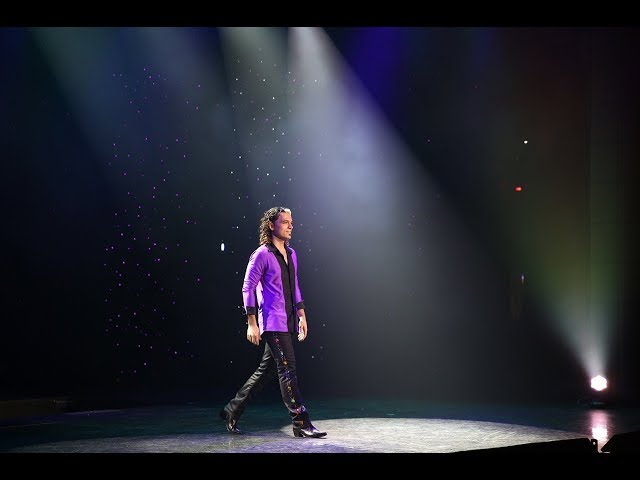 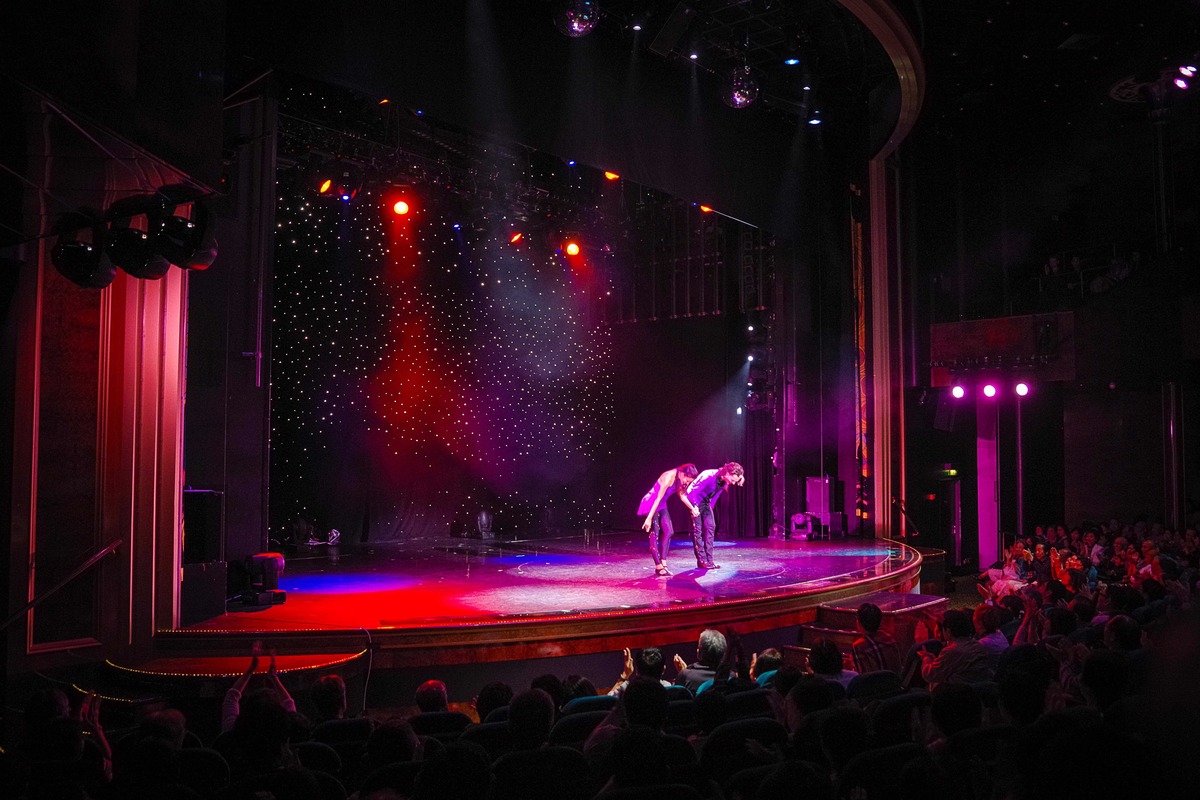 Over the years he’s won several awards in Spain, France, Portugal and Holland. Daniel Ka entered in the premiere of Spain’s Got Talent and was the only magician to make it to the semi-finals.