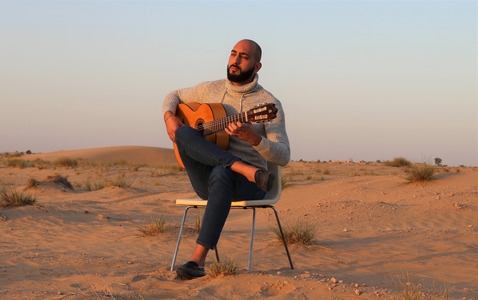 Daniel discovered his passion for music and Flamenco at the age of 14 influenced by his cousin. At that point he decided to get a Guitar and discover this style of music. After 4 years of hard dedicated practice, Daniel became one of the founders of the Lebanese Flamenco band ‘Rojo del Libano’ along with his cousin who studied Flamenco in Sevilla, Spain. During this time ‘Rojo del Libano’ was performing all around Lebanon including TV interviews, workshops, and shows at "Democratic Republic of Music" in Beirut.

At the age of 22 Daniel traveled to the United States to enhance his Music Career and Graduated in ‘Fine Art and Music’ at Mitchell College, North Carolina, U.S.A where he studied Fine Art, Music Theory, and Form. During that time, he performed in multiple restaurants, venues, and hotels around the American east coast. One year later, he was awarded 1st place in a ‘Music Club Talent Show’ in North Carolina organized by Music Eason Club New York. He then collaborated with different artists in the U.S and gained music production experience and knowledge.

Daniel visited Spain at the age of 27 and performed flamenco and music gigs around Alicante. During that time, he trained and studied with flamenco dancers and guitarists including online courses.
Daniel then moved back to Arizona, U.S.A where he performed in various flamenco and music events all around the American west coast including California and Las Vegas. Today, Daniel released his first Flamenco music album called ''Ese Momento'' containing 6 tracks in collaboration with the Moroccan singer Anas Kaouss. " Ese Momento" is available on all music platforms and online stores. 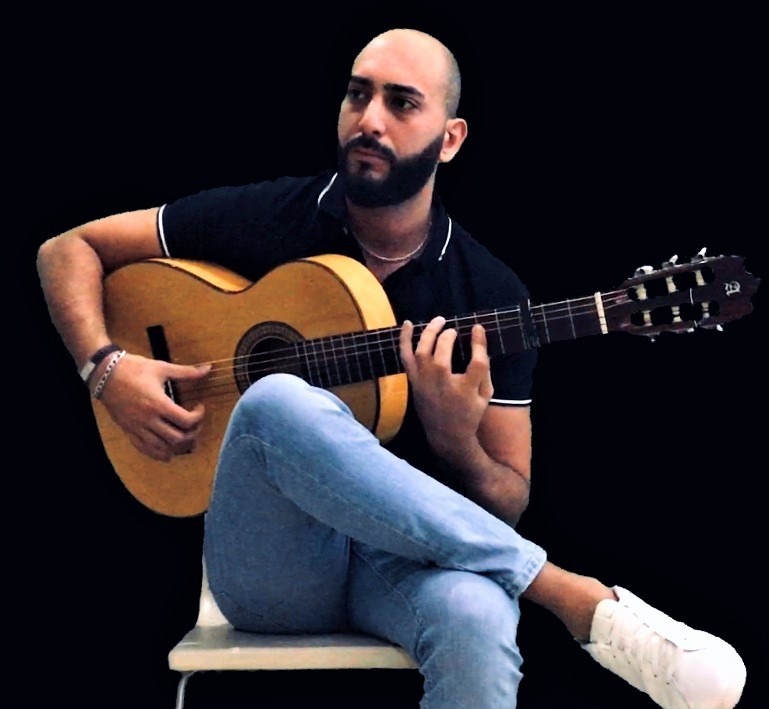 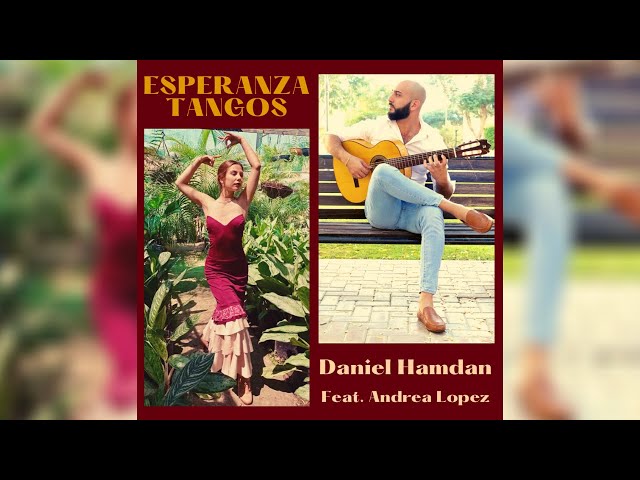 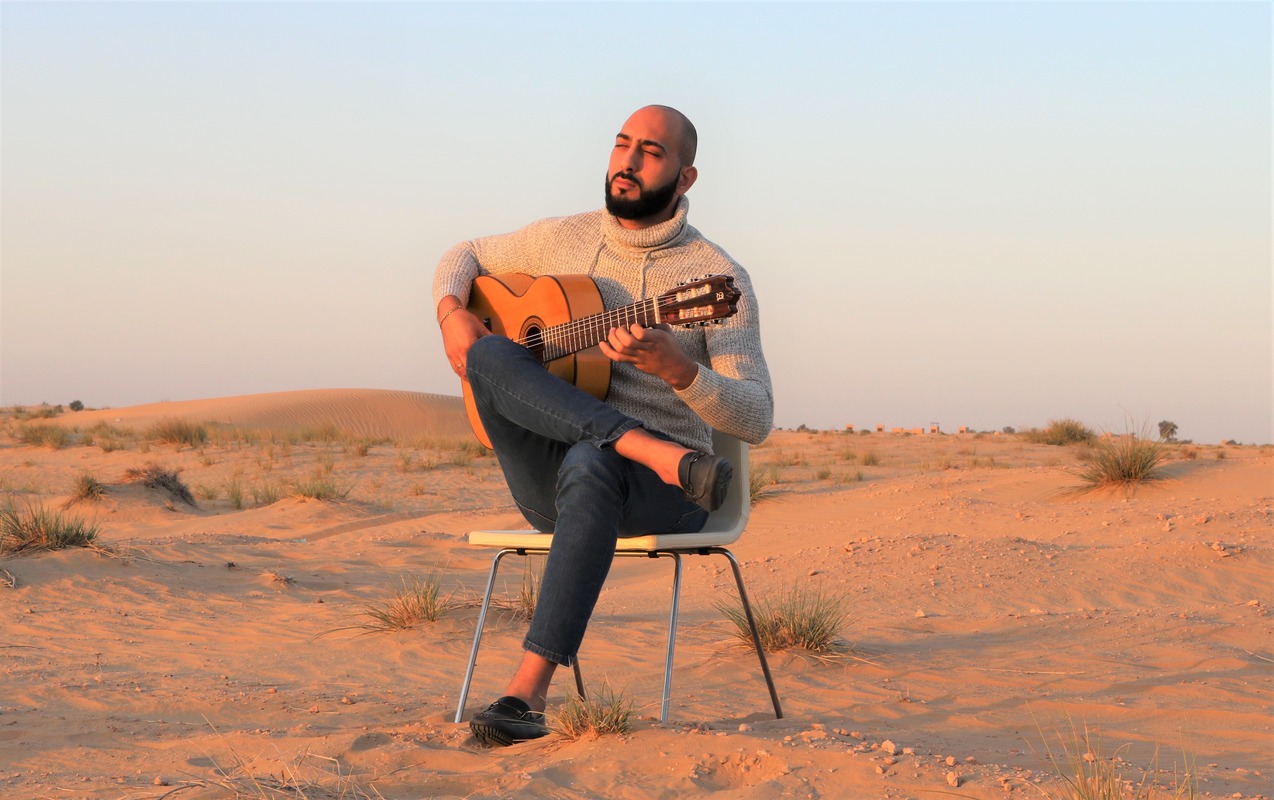 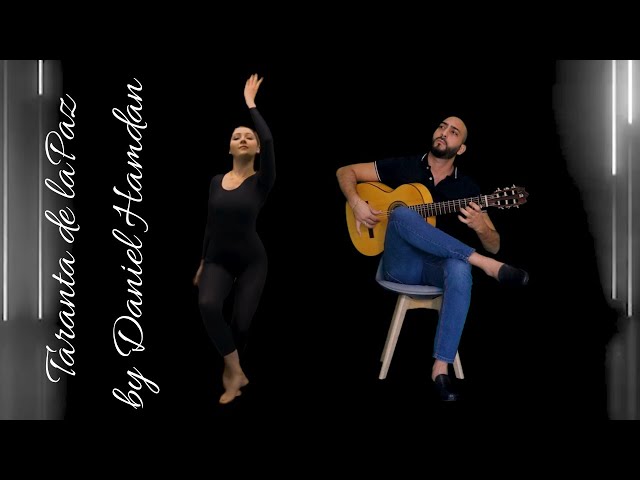