Dana Dajani is an award-winning Palestinian actor and writer based in Dubai. She received her Bachelor of Fine Arts degree in Theatre from Columbia College Chicago and began her professional acting career on the Windy City’s stages.

In 2011 Dana moved to Dubai, where she quickly gained recognition for her performances in Arabic and English. Her short films have been in festivals across the Middle East. In 2012, Dana was one of only two international artists invited to Australia to develop and perform a new work at the Sydney Opera House. 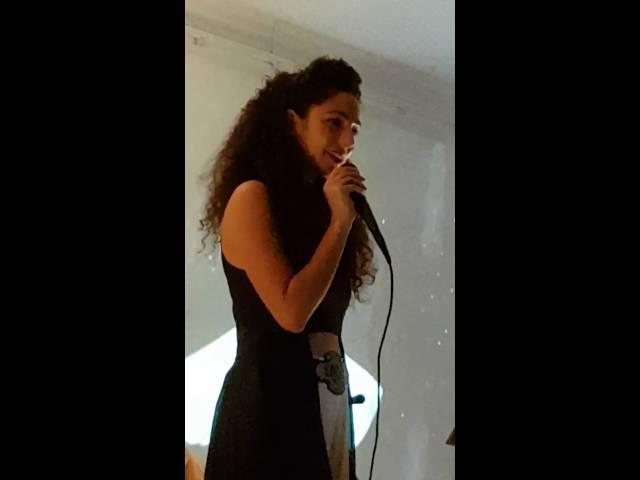 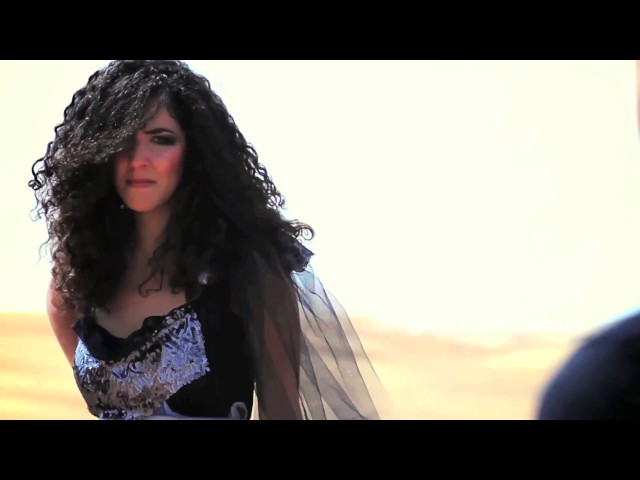 wrote and starred in Kalubela, winner of Time Out Dubai’s award for Best Theatrical Performance
2012