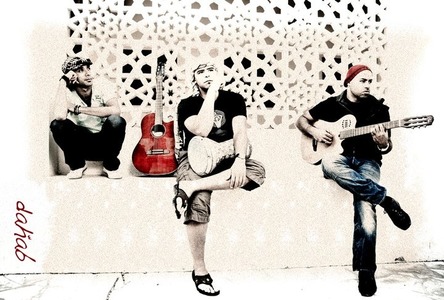 Dubai's pioneering original music band featuring a unique acoustic sound that combines elements of Rock, Jazz, Blues and Arabic fusion
‘DAHAB’ was formed in 2004 - as a response to a need by the Dubai International Jazz Festival for an acoustic cover band. Since then, we have developed our signature ‘acoustic ethnic fusion’ sound to include a mix of instrumentals, covers and original compositions. We have produced and released 2 full-length albums and in the past 9 years –have played to thousands of people across Dubai, Abu Dhabi, Cairo and Bahrain. Our FB page has gained more than 5,000 likes and our first album has been streamed more than 100,000 times on-line.

‘DAHAB’ have been active on the original music scene in the UAE since 2004 and have succeeded in becoming one of the most sought after bands for concerts, music festivals and corporate functions.

‘DAHAB’ has also been featured on well-known TV stations in the region including ROTANA, MBC1 , DUBAI ONE TV, AL AAN TV, and WANASAH.

Cover Art for ‘Spirit Of Sinai’
In January 2009, ‘DAHAB’ released their first album - “Spirit of Sinai” online. The album was recorded, mixed and mastered at Sound Design Studios In Cairo. The album was produced independently and is currently available for sale via digital distributors such as iTunes, CDBaby, Amazon, Napster, Jamendo and Nokia Music Express Store. It has been streamed more than 100,000 times to date.

In September 2011, ‘DAHAB’ completed the recording of 10 original new tracks for their second album “Qabeela’h” which was released in the last quarter of 2011. After a brief distribution deal with Daxar - which saw the album successfully released in Virgin Megastores in the UAE - they began negotiations with international music publishers and A&R professionals to secure a worldwide on-line distribution deal. Both albums are available on iTunes and Amazon as digital downloads.

The current line-up of ‘Dahab’ is a 4-piece.

With a list of high profile gigs and press coverage in The National, Time-Out and on-line music sites like Jamendo and TuneCore - ‘DAHAB’ are set to continue their musical journey and are planning the recording of their 3rd album ‘Raya’h’ in 2013. ‘DAHAB’ are actively seeking to be featured in more high profile events and concerts in Dubai and Abu Dhabi and are also interested in securing bookings to tour regional and international cities and festivals. Our performances are a mix of rock, blues, folk, reggae and ethnic fusion and our music appeals to audiences from all backgrounds and countries. 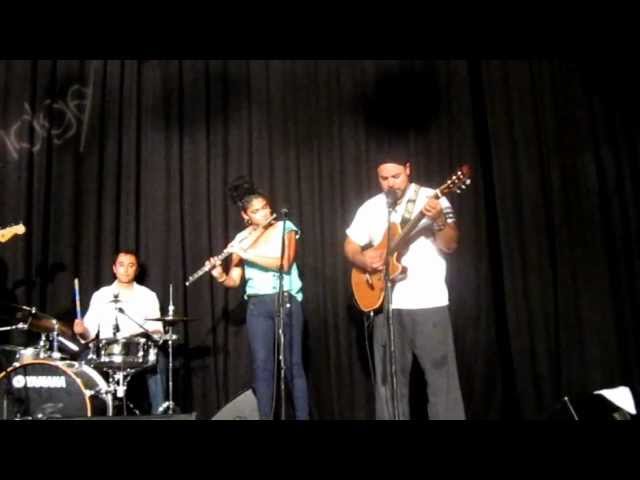 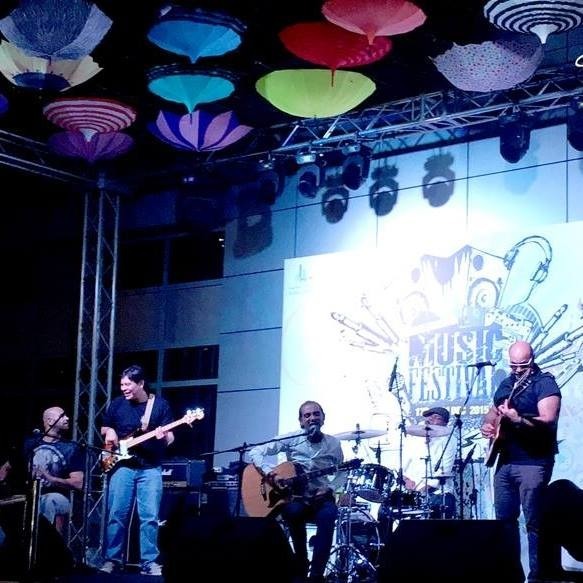 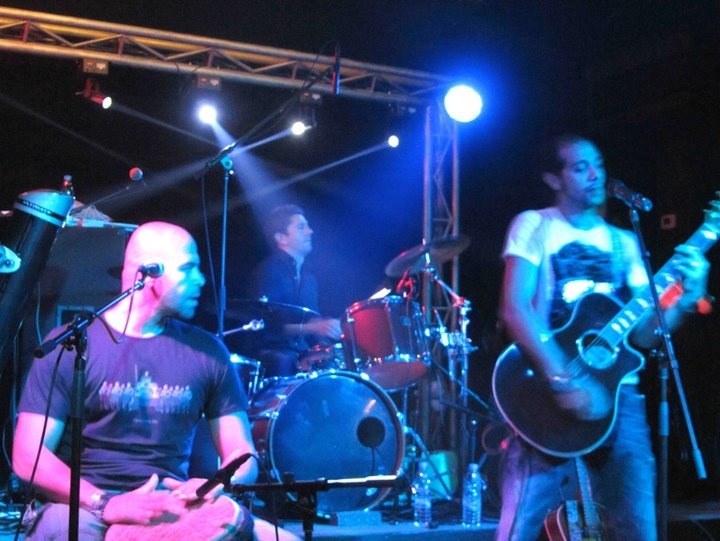 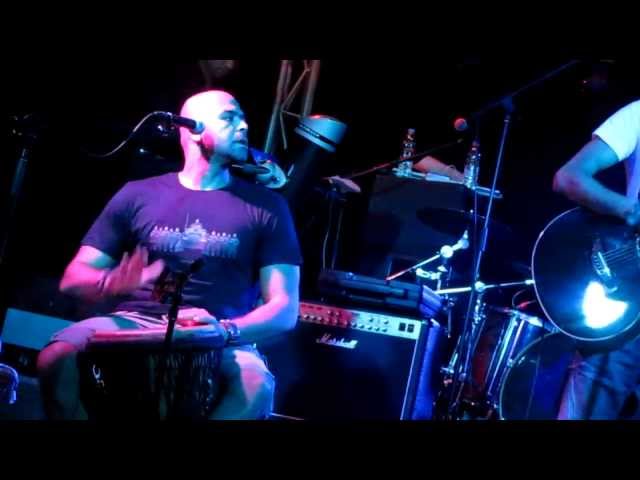