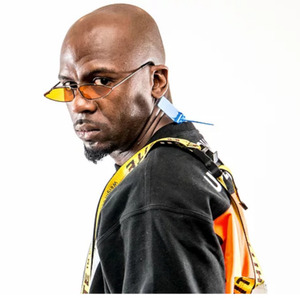 Nawaf Fahed, better known as Daffy, is a Kuwaiti singer, songwriter, choreographer, and producer. Growing up surrounded by music, he started out singing at the age of 9 and began writing songs at 15. Upon joining the group known as “Army of One” in 2004, Daffy and the group released several singles, albums, and music videos over the years and built a fan base across the region as one of the pioneering hip hop/R&B groups.

In early 2014, Daffy became a member of Outlaw Productions, taking his career to the next level. Soon after, he released a single and music video titled “Samboosa” in the summer of 2014. The single produced by DJ Outlaw quickly took the region by storm, getting more than 100,000 views on YouTube in the first week of its release. It was then aired on MTV and other music channels on high rotation. Soon enough, the video hit over a million views.
​
In July of 2016, Daffy released a collaborative album with Outlaw Productions artist Flipperachi and produced by DJ Outlaw. The album titled “9ARAT” shot up to the number one spot on the iTunes MENA charts immediately after its release, and it includes hit single “EE LAA”. The music video of “EE LAA” was also released in July 2016 on YouTube and quickly gained a massive buzz, hitting a whopping 20 million views. The single also led the iTunes MENA general and hip hop charts, getting to number 1 on the charts only a couple of days after its release.

Early 2018, Daffy released another collaborative single with Flipperachi called “Laywagef”. The single, produced by DJ Outlaw, introduced a brand new sound and genre in the market dubbed “Afro-Khaleeji”, combining afrobeat with elements of Khaleeji music. The single also proved successful, gaining massive attention from the media and the audience.

In 2019, Daffy performed one of the biggest shows of his career to date, headlining Bahrain's Spring of Culture alongside Flipperachi, Lil Eazy, and DJ Outlaw in a show titled "9arat Live". The show grabbed the attention of media and organizers across the region, being one of the biggest live show productions in hip hop the region has seen.

Later that year and after releasing a number of features, projects of his own, and ads including the official song of Abu Dhabi Showdown Week, Daffy released his highly anticipated single titled "Shoofha" featuring Flipperachi in November. The music video of the single raked over 4 million views in just over 2 months after its release on YouTube and made the top 10 in various charts across the region.

Tapping into new realms and exploring the world of theatre, Daffy took on the role of music director for a children’s musical titled “Tomorrow”. The play took theatre in Kuwait to a new level, changing the dynamic and going out of the ordinary. Lead by Kuwaiti superstar actress Shojoon Al Hajri playing the lead role, “Tomorrow” ran shows in Kuwait, Jeddah, Riyadh, and the UAE. The music, which was produced by Outlaw Productions, fused between the worlds of hip hop, R&B, Pop, and Arabic music.

“Tomorrow” was then awarded Best Music for Children’s Theatre at Kuwait’s annual festival to award theatrical performances. Outlaw Productions was also given the award for the best production company.

As he continued to dive into theatre, in 2019 he added two plays to his repertoire as music director and producer. One of them titled "I Wish" was also led by Shojoon Al Hajri, while the other, "The YouTuber", had a star-studded line-up of actors including YouTube sensation Dyler playing the lead role, Kuwaiti TV legend Yaqoub Abdulla, and Instagram-famous couple Farah and Aqeel.

Daffy’s sound fuses hip-hop, R&B, soul, jazz, reggae, and a bit of Arabic/Middle Eastern, blending different cultures in a unique sound. Currently planning new projects, Daffy has a lot in store and continues to work towards taking his music to new heights. 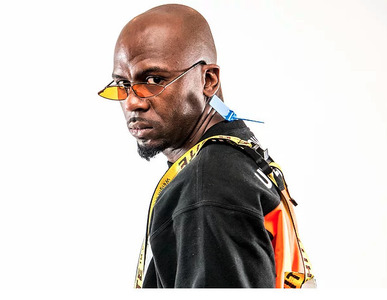 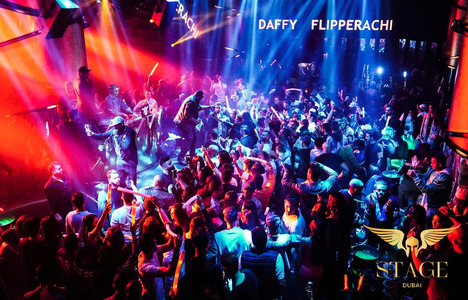 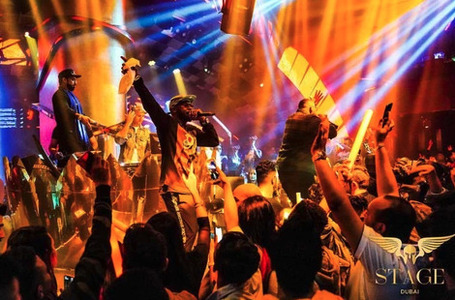 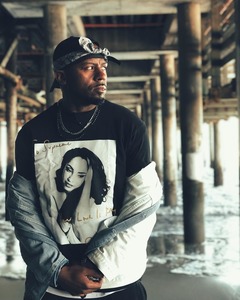 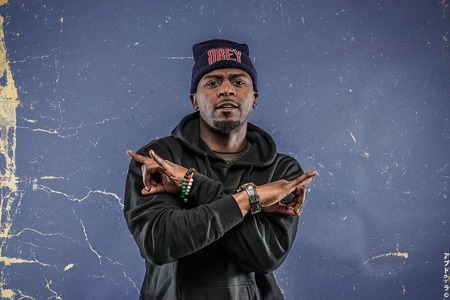 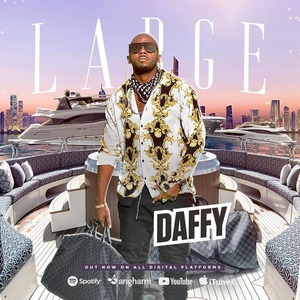 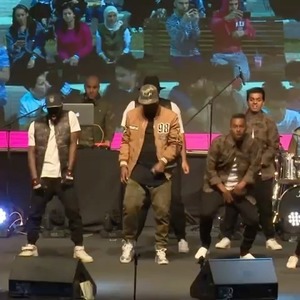 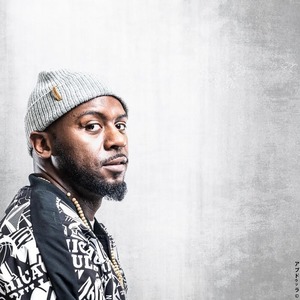 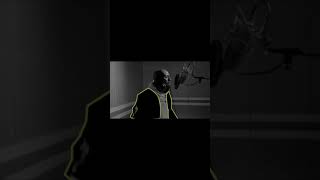 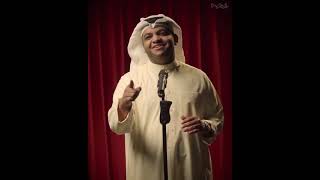 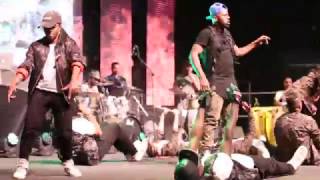 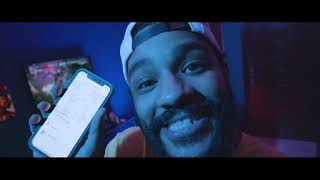 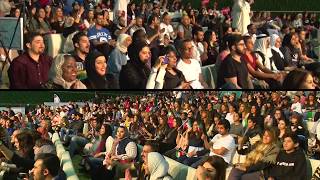 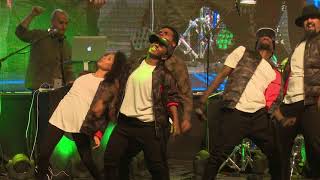 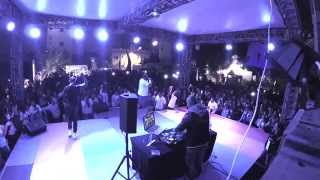 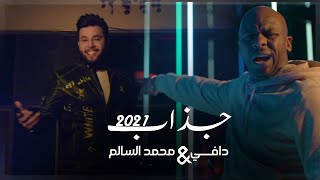