Costume play is a performance art in which participants called cosplayers wear costumes and fashion accessories to represent a specific character.

Cosplayers often interact to create a subculture, and a broader use of the term "cosplay" applies to any costumed role-playing in venues apart from the stage. Any entity that lends itself to dramatic interpretation may be taken up as a subject and it is not unusual to see genders switched. Favorite sources include anime, cartoons, comic books, manga, television series, and video games.

All cosplay characters use the highest quality of costumes and perform with the highest standard. 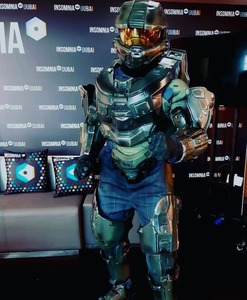 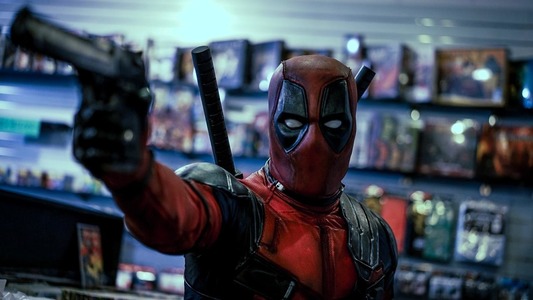 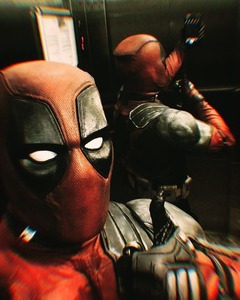 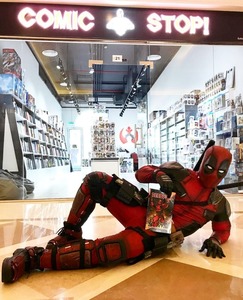 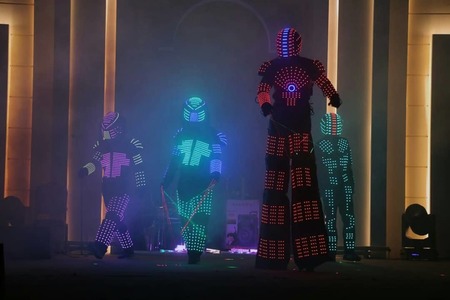 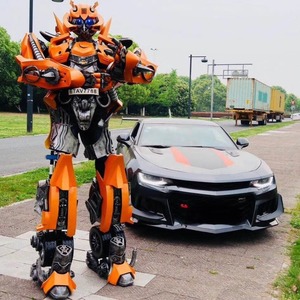 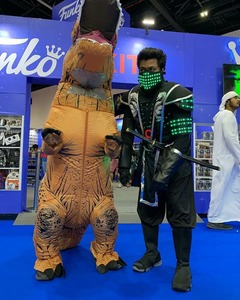 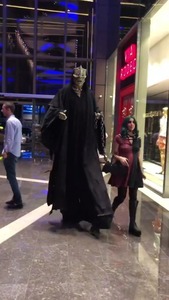 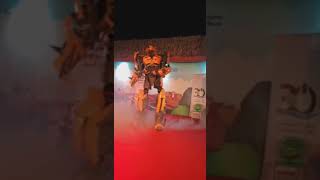 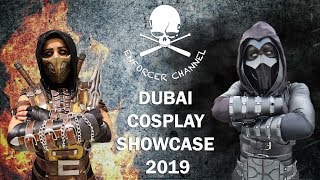 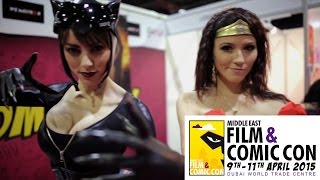 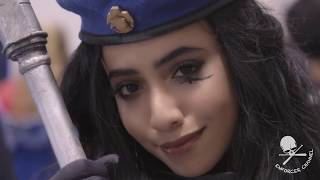