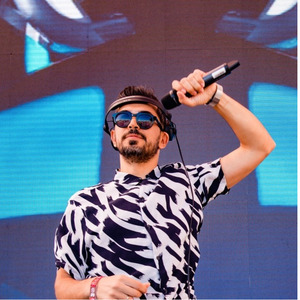 Consoul Trainin was born In Greece and now based in Dubai. He decided to name his project "Consoul Trainin" which means “Everything you feel in your soul, all coming from a dj’s console"

Whatever passes through his hands is turned into precious metal in record time. Consoul Trainin has created his very own, genre-transcending and highly recognizable sound: Chilled deep house and not only with organic instruments, always accompanied by a certain melody.

His 2007 breakthrough single “Stop” was a first sign of things to come.

"Stop" gained full support from many radio stations and international djs alike worldwide. It charted in Beatport Top 10 in the House Category and had a no2 Buzz Chart, no1 in UK DMC House Chart and no4 at DMC World Chart. The track had been re-released from international record labels like Ministry Of Sound, the legendary Strictly Rhythm US, D:Vision etc.

Another great achievement was the house remakes of "Tango To Evora” and "Litanie Des Saints. The tracks were released as part of the world famous Buddah Bar compilations and was the official music trailer for the Buddah Bar promotion international.

He had been official remixer for international artists and songs like Zhu’s "Faded", Gnash’s “Hate U I love U", LP’s “Lost On You” & “Other People", Monoir & Osaka’s “Violin Song", Volcan UCA’s Istanbul (which was a big hit in Bulgaria and UAE), Stereo Palma’s “Lick It” (which had been supported by David Guetta in 2011’s F*** Me I’m Famous Party in Ibiza).

Unofficially he remixed Adele’s Skyfall which was the most well known remix for this song and gave him a big push internationally. The dark bass stabs and the melancholic different style make it unique.

The biggest success came across lately in 2016 with his international well known hit “Take Me To Infinity”. A melodic chill house track with violin and saxophone adds, gave him the opportunity to be again up to date. The song went a big airplay, Shazam, Itunes, Spotify Viral hit for more than 40 countries and support for the biggest radios all over the globe. Though not even Consoul Trainin himself could have predicted last year’s incredible snowball effect and the extent of his current success. Still on 2017 the track is a big hit in many countries like Russia, France etc.

As a Dj he had been resident DJ in Club Venue Athens & Villa Mercedes (Both of the clubs had been in top 100 clubs rank of DJ Mag, specific no 33 and no 39) and he played back to back with Hardwell and along with many international dis like Steve Angello, Axwell, Thomas Gold, Solomun etc. He is a part of “Made In Mykonos” events along with Alceen and Vassili TsilliChristos representing the biggest party of the summer in Mykonos in the end of every July. Nowadays he got his residency at Cielo Sky Lounge in Dubai with his own night every Thursday called “Stereo Sessions” where he had played along with Robin Schulz, Nora En Pure, The Magician, Ivan Gough, Mambo Brothers, Vanilla Ace and more. 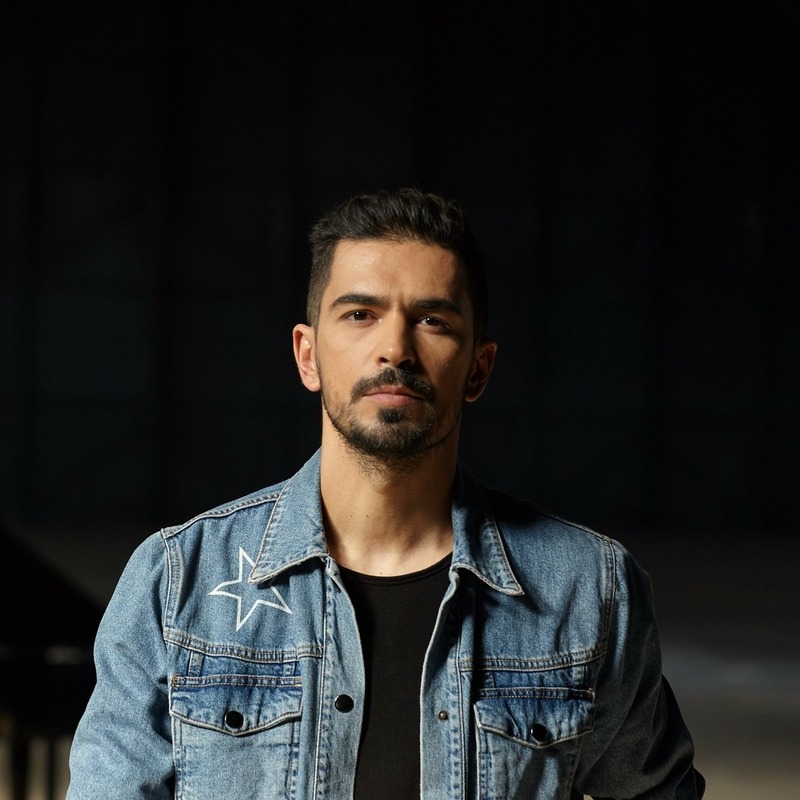 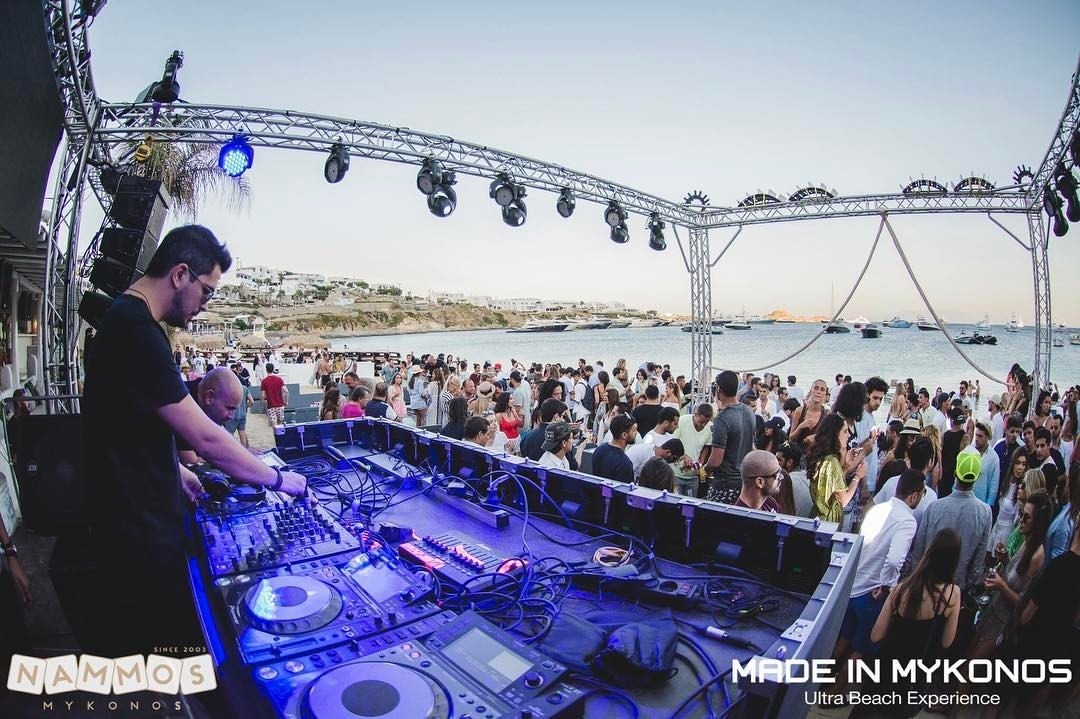 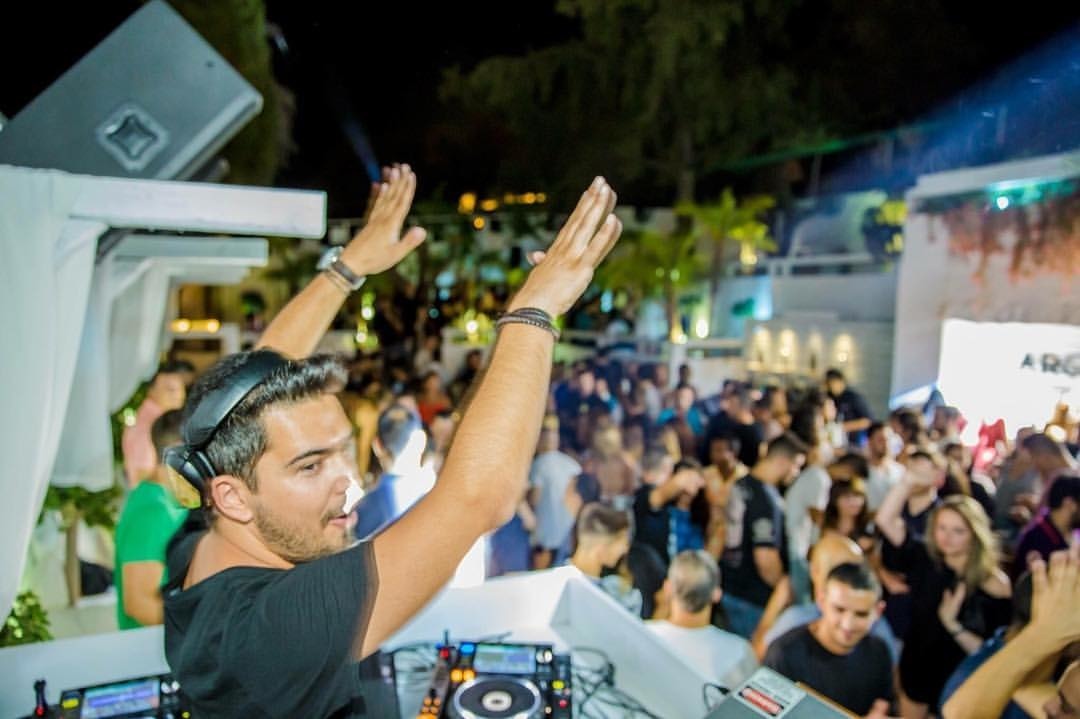 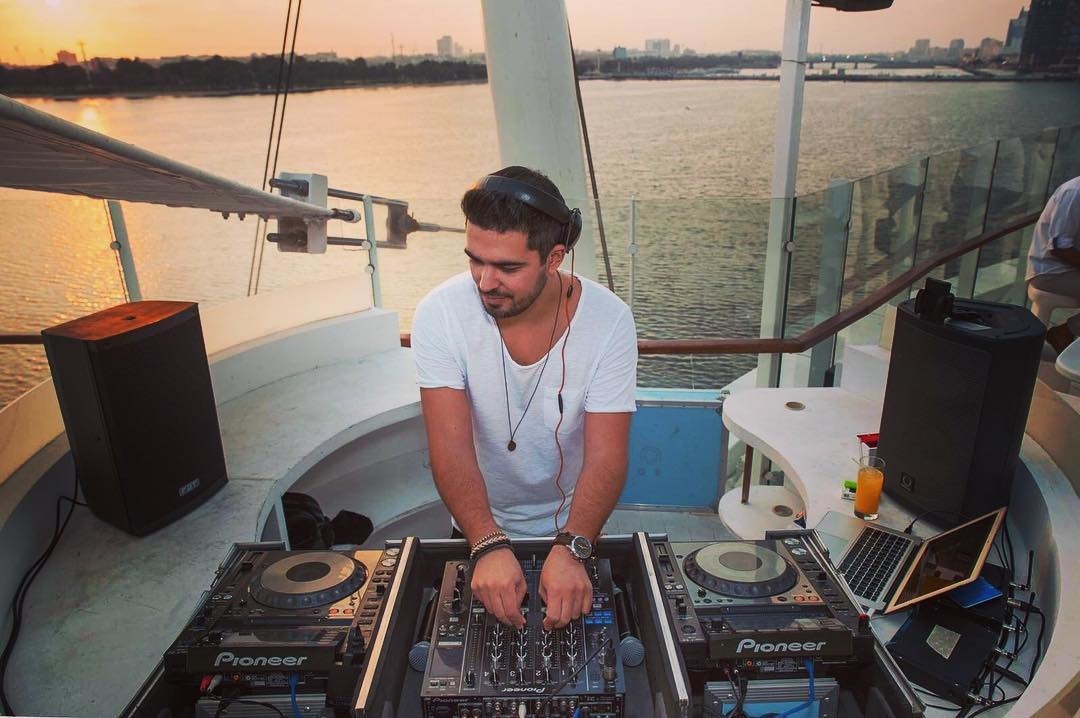