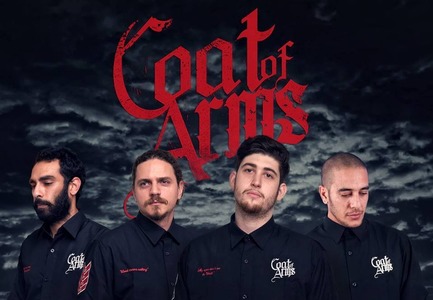 Coat of Arms are a four-piece band stemming from Abu Dhabi, UAE originally put together by Mohammad Rayan Bailouni. After gaining some local attention the band underwent some member changes leading to Liam taking over on bass, and Kareem on drums.

Coat of Arms released their first album "Inheritance" in 2009 featuring 15 tracks. "The Make or the Break" became their biggest hit up to that point. After the release of the song, Coat of Arms won numerous polls and awards online as the "Best Upcoming Musical Artist". The first official single to come out of the album was "Open the Dams", with the band recording an official music video. "Inheritance" was reviewed by Metality.net, explaining; "there is no doubt that the guys are on the forefront of the modern metal scene in the Middle East".

Aside from opening for local legends NERVCELL in January 2011, they went on to compete at the RAM Battle of the Bands and were crowned “Best Band”, winning a 5-date tour of Malaysia. The band recently played at the Flash Forum in Abu Dhabi at the Yas Rock Factory, held before he "30 Secs to mars" concert.

The band has featured in Rockablity Magazine, The National, The Gulf News, and aired on Abu Dhabi TV following their show at the YAS. Their newest release “This is Manslaughter” was released on the 17th of March, 2011. Songs such as “Ballad of the Mariner” and "Timepieces"which made its way on to multiple metal compilations.

From 2011-2013, Coat of Arms took time off to write and record their latest release "Sun & Satellites". The album was mixd, mastered, and produced by Diego Farias of the California-based Djent band Volumes. The album sees the band take a completely different musical direction and looks to set a new movement in the genre of metal music in the Gulf. The album date is to be announced soon... 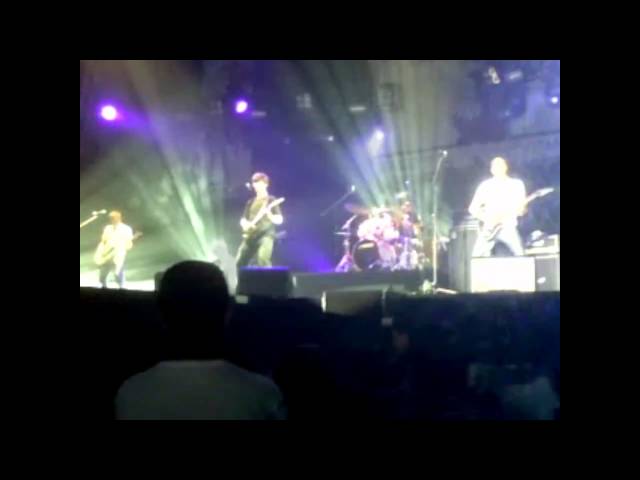 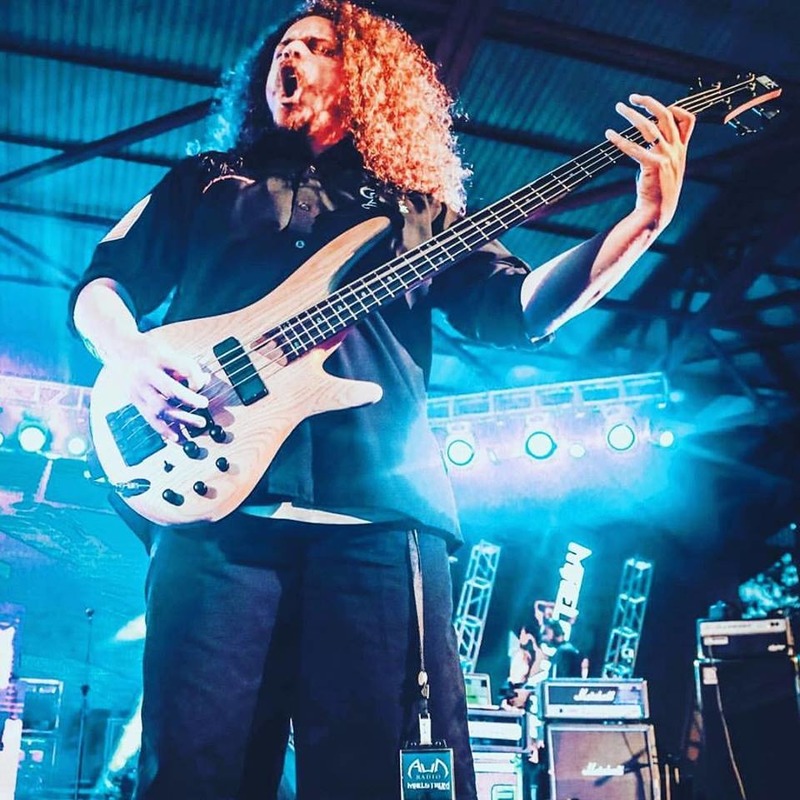 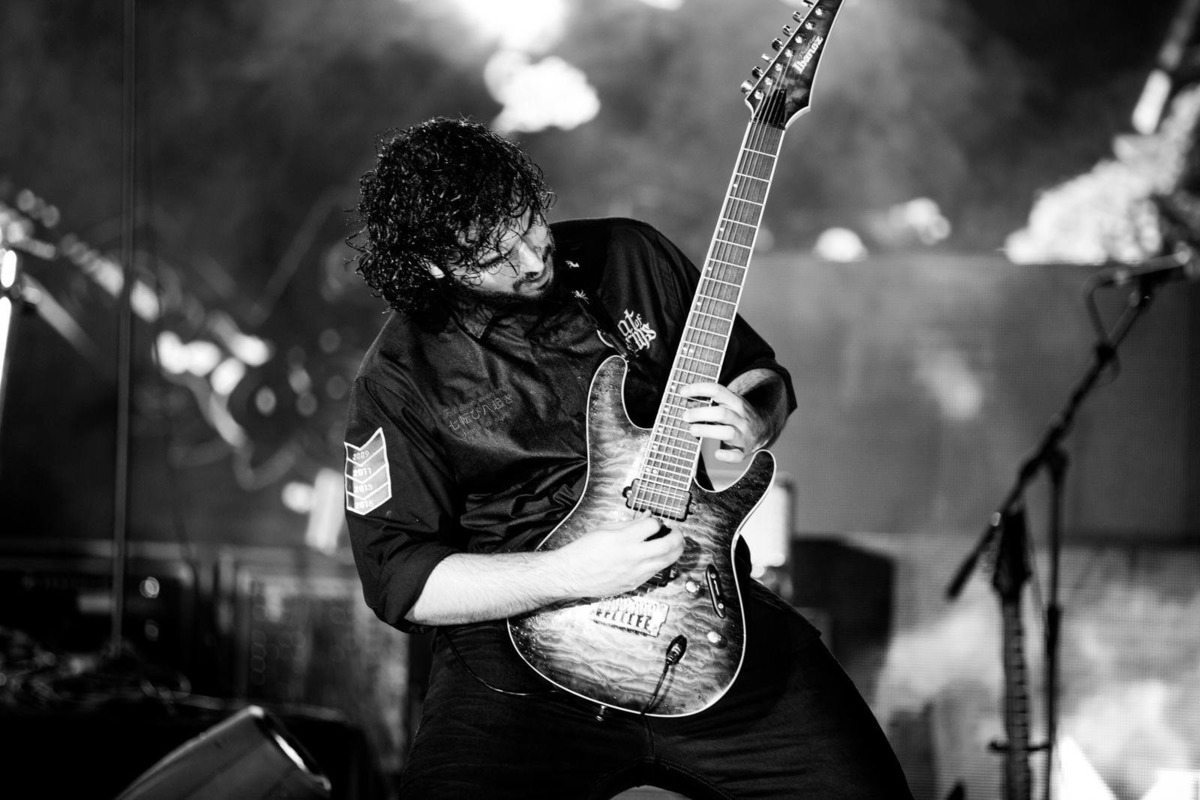