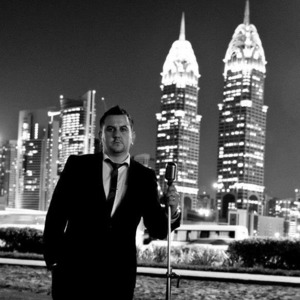 Ciaran Fox is quickly becoming one of the most sought after Jazz and Swing vocalists throughout the Middle East region. He can be seen performing at some of Dubai's hottest live entertainment venue's.

The Irish born crooner, now often compared to Michael Buble, was brought up listening to his parents Country and Rock 'n Roll cassetttes like Hank Williams, Jim Reeves and Patsy Cline, but it was in his early teens that Ciaran developed a love for Swing and Jazz music.

He was mesmorised at how sauve and cool yet charismatic the artists of the Big Band Swing era were. He states Sinatra, Darin, Martin, Torme, Bennett and Michael Buble as his biggest influences.

Ciaran got his first break in the entertainment industry in Portugal's prestigious resort of Vilamoura, where working as a resident entertainer he learned and nurtured his trade. Since then Ciaran has not looked back. He has performed in the U.K and South Africa on the big stage, working along side Showstoppers Worldwide and The Barnyard Theatre Group.

Having arrived in Dubai in late 2011, Ciaran has cemented himself as a permanent fixture on the buzzing Dubai music scene. 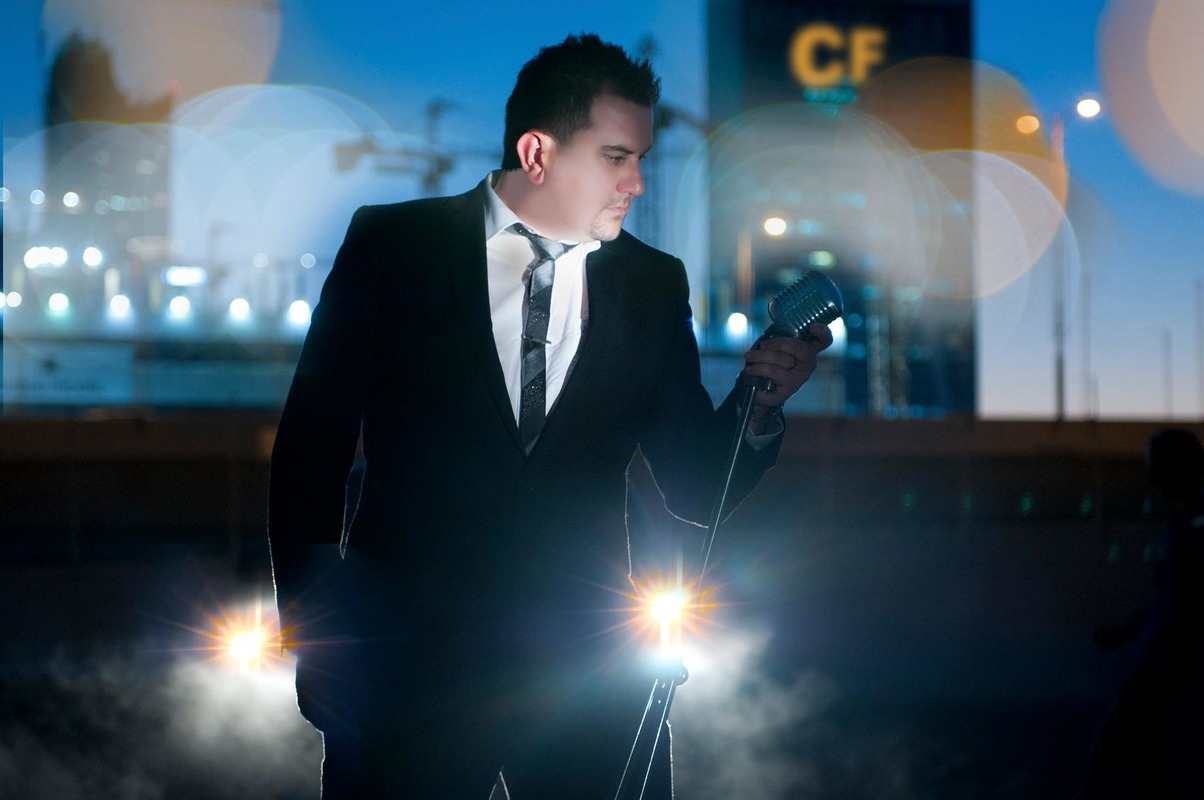 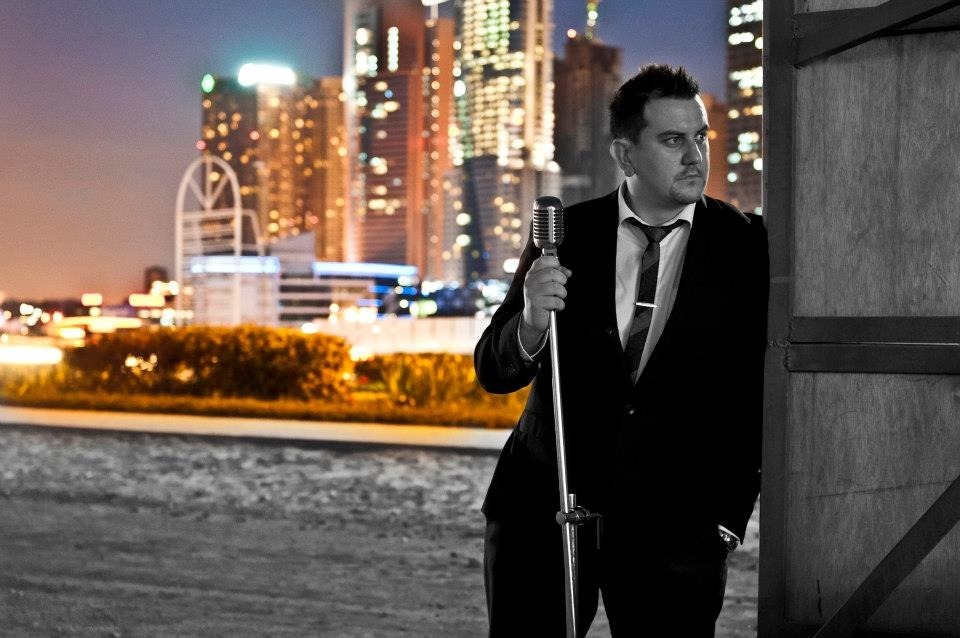 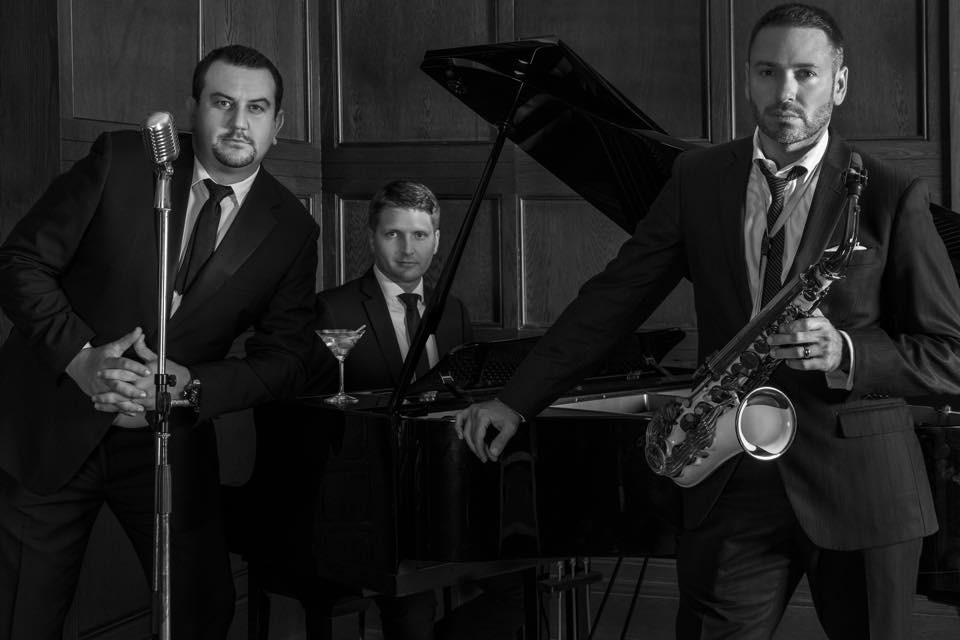 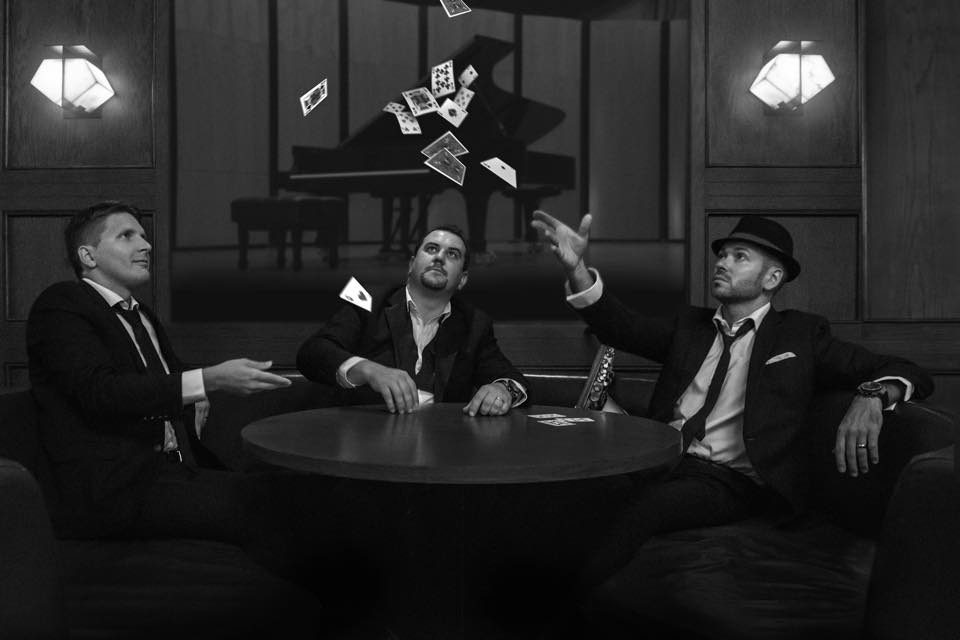