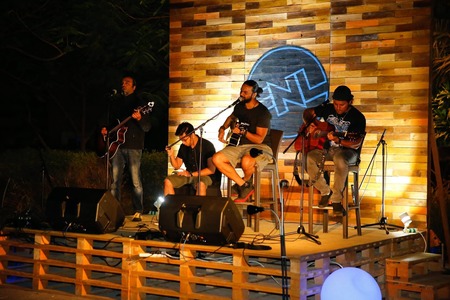 Chronicles of Khan emerged into the UAE music scene in 2013 when they performed at the Middle East Film & Comic Con that year.

Chronicles of Khan was best described by Rolling Stone journalist Matt Ross as an entity between a rock band & a solo act. Founding member & vocalist Faraz Khan describes it as a “multinational musicians collective where musicians from various countries together to create rock n roll music.”
Whichever way fans look at them, the band has created an uplifting reputation in UAE as being one of the best Rock acts around. Having played at festivals such as Beat on the Beach, Capital Vibes & Out of the Box DxB, Sole Dxb, Fete Dela Musique Dubai, the Chronicles have garnered popularity due to their eccentric performances & intelligent songwriting.

Aside from several of their own songs, members frequently collaborate with artists that transcend various music genres such as Funk, Hip Hop, Metal, and infusion, allowing the Chronicles of being creative with their talents in music. 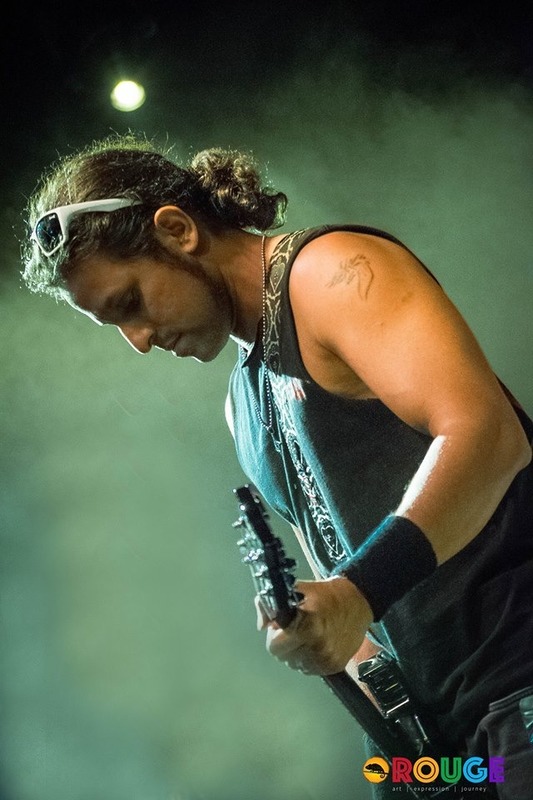 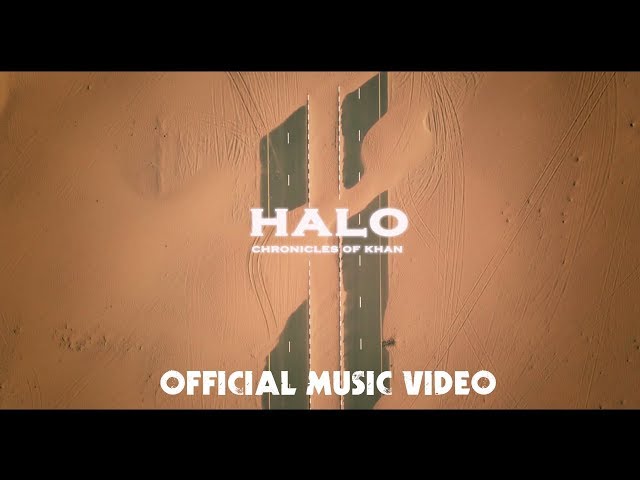 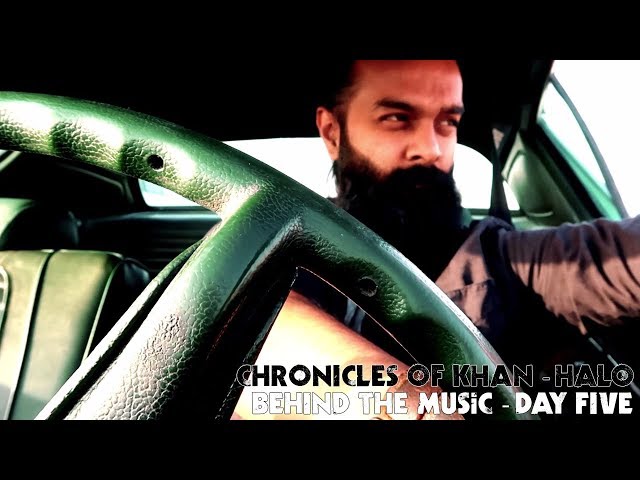 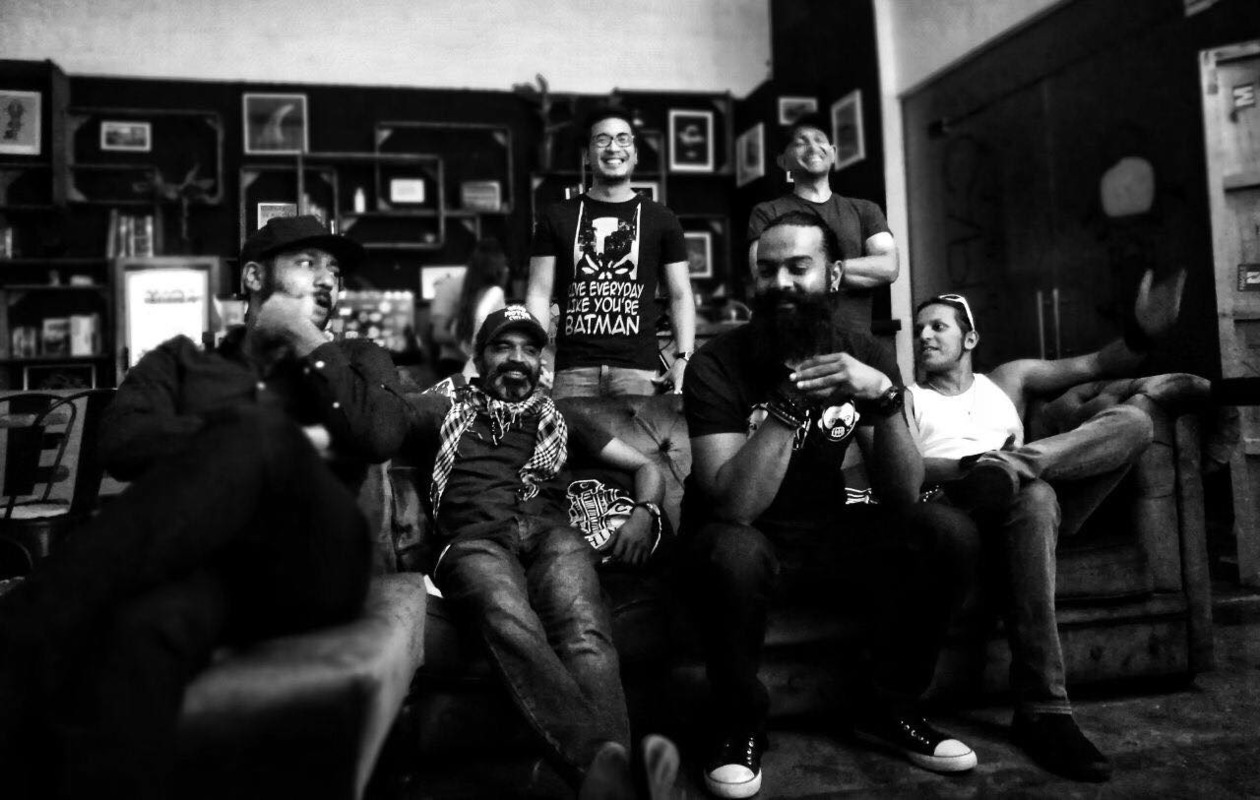