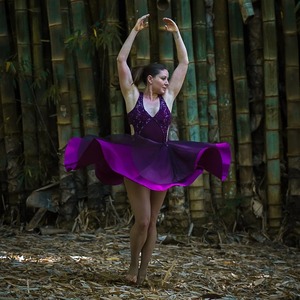 Christa competed at the Canadian national level in figure skating for many years, she retired from competitive sport in 2006. This is when her performing journey began. She started working with Willy Bietek Productions on board Royal Caribbean cruise lines.

In 2012 she met her husband on board the Oasis of the Seas. Christa was working as a professional ice skater and he as an accomplished acrobat. She transitioned from performing on ice to performing on stage in theatres, cruise lines and circus shows with her newly formed circus skills. She has worked in Mexico with Ucha Atyde Entertainment, in Brazil with Companhia Rudá (three different tours), and on board TUI cruises Mein Schiff vessels.

Over the years she has developed skills in partner acrobatics, aerial arts and Cyr wheel. She particularly enjoys Cyr wheel because for her it is a translation of movement on ice to the stage. Christa currently performs solo Ice skating, inline pic skates, Cyr wheel, and aerial hoop with skates.

She has been in Dubai since August 2019 and looks forward to making it her home. 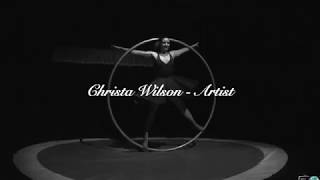 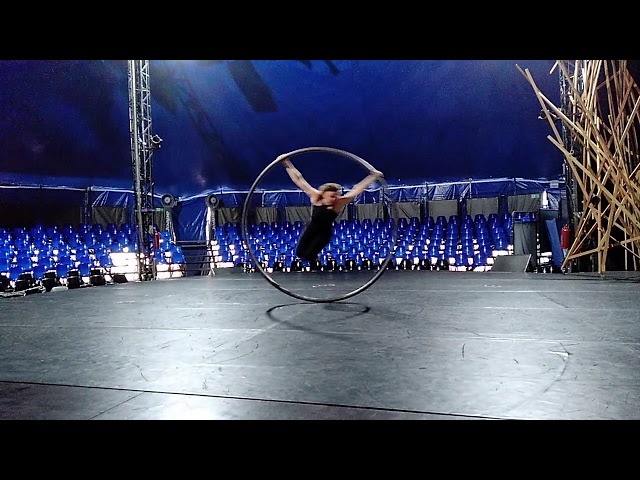 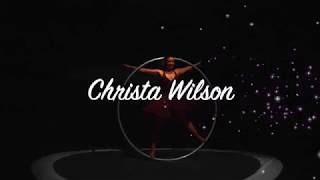 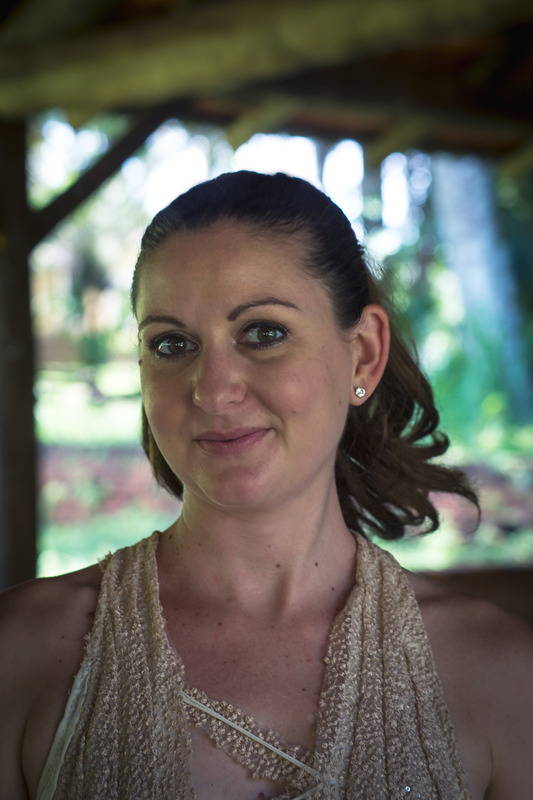