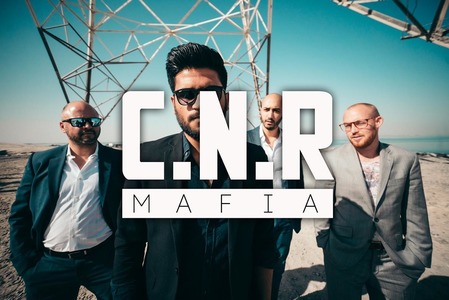 Carl and the Reda Mafia

What do you get when an Indian Rock n Roll singer meets an Egyptian Funk and Blues guitarist? Besides the plethora of food that’s going to be ordered – you get a music-making machine that’s fiercely unstoppable.

In a land and a time where funk and blues are words that rarely get tossed around, these two maniacs decided to revive the genre with “Carl & The Reda Mafia.”

Abimbola (A.K.A Bimbo The Drummer)from Nigeria, who was on the verge of giving up on music, joined the scene after countless failed attempts with metal bands and the like. The 3 then became 4 when Chris (A.K.A Uncle Bass ) joined the band and after one jam session had this to say “Ok Kids, I think we have something special here “.

And there was no turning back.

Carl & Reda compose music that they hope will make a mark on the musical universe of the 21st century. With songs ranging from funk and blues-rock to rock n’ roll, Carl & The Reda Mafia plan to revisit, if not reincarnate, the golden era of music. 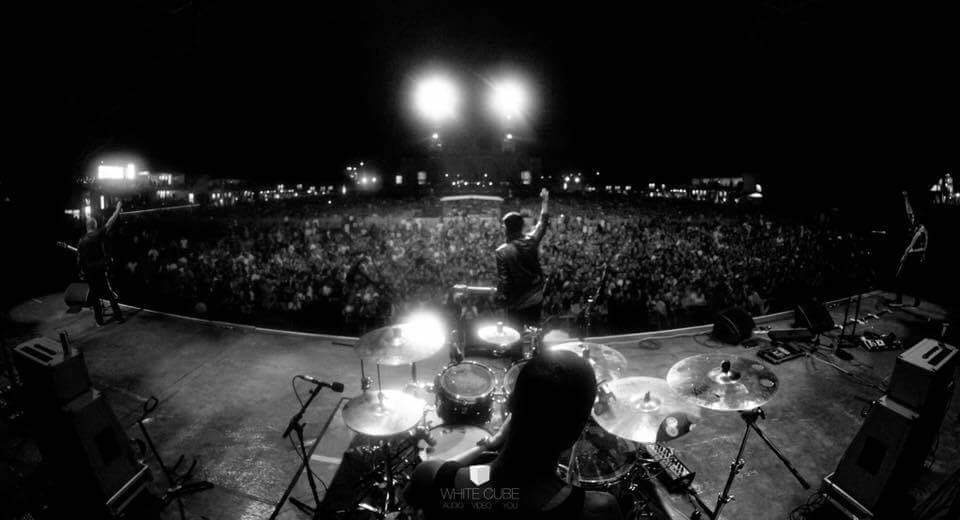 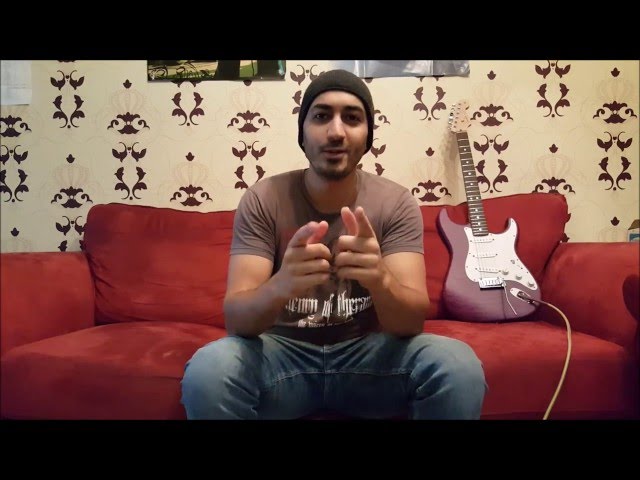 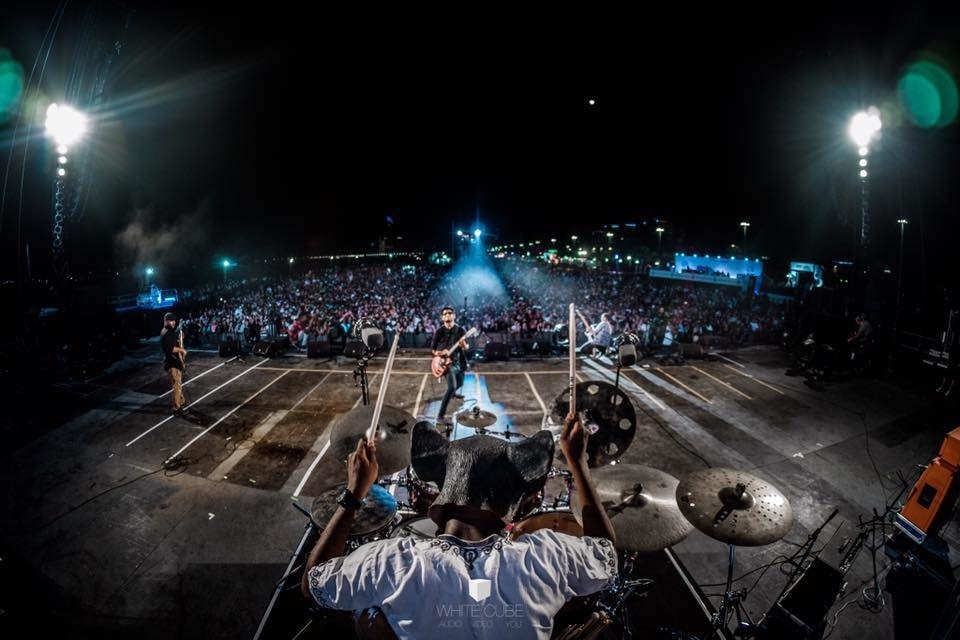 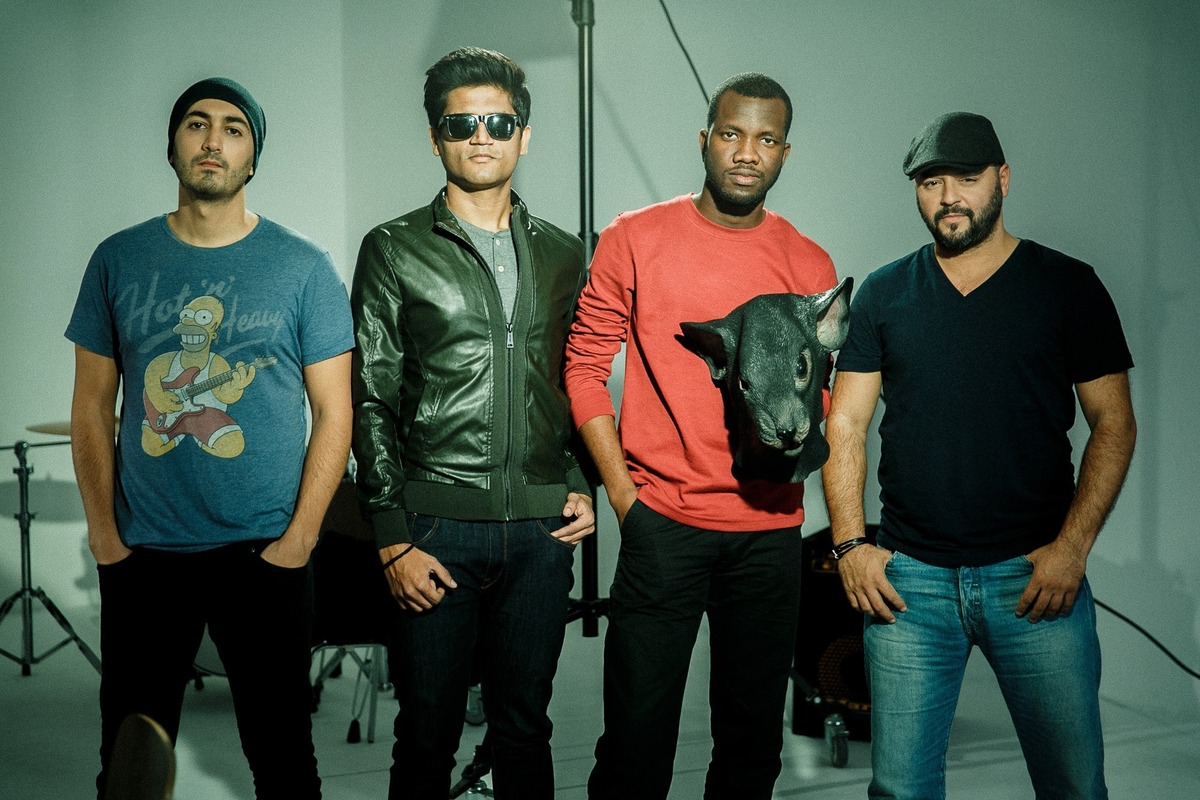 Infusion Magazine - Band of the year 2015

Carl and the Reda Mafia

The band was amazing. Everything was amazing! Our guests were amazed!