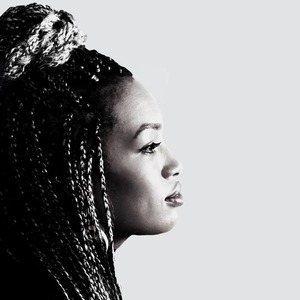 Cariss Auburn is a singer-songwriter and self-taught producer from Wolverhampton. Citing her musical influences as ranging from jazz to 80's soul and funk, she has brought her melodic and soulful sound to regular performances throughout the Midlands and beyond, notably opening for soul legend Alexander O’Neal at The Jamhouse, Birmingham.

Her debut EP ‘Unphased’, from which the eponymous track was named “standout” track of the week on BBC Introducing WM, is out now along with the accompanying music video for her single ‘Summer’. 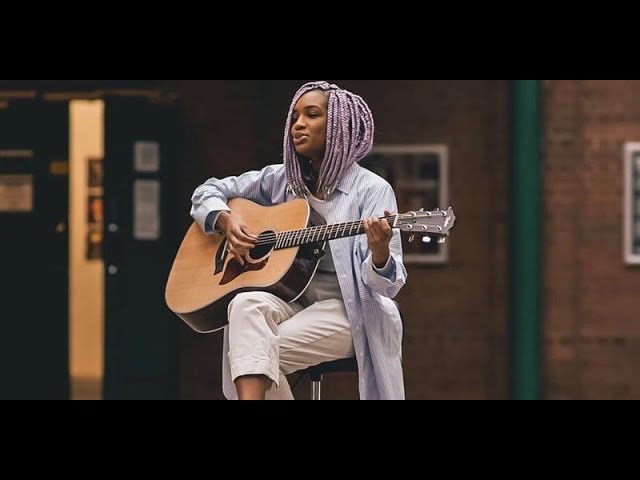 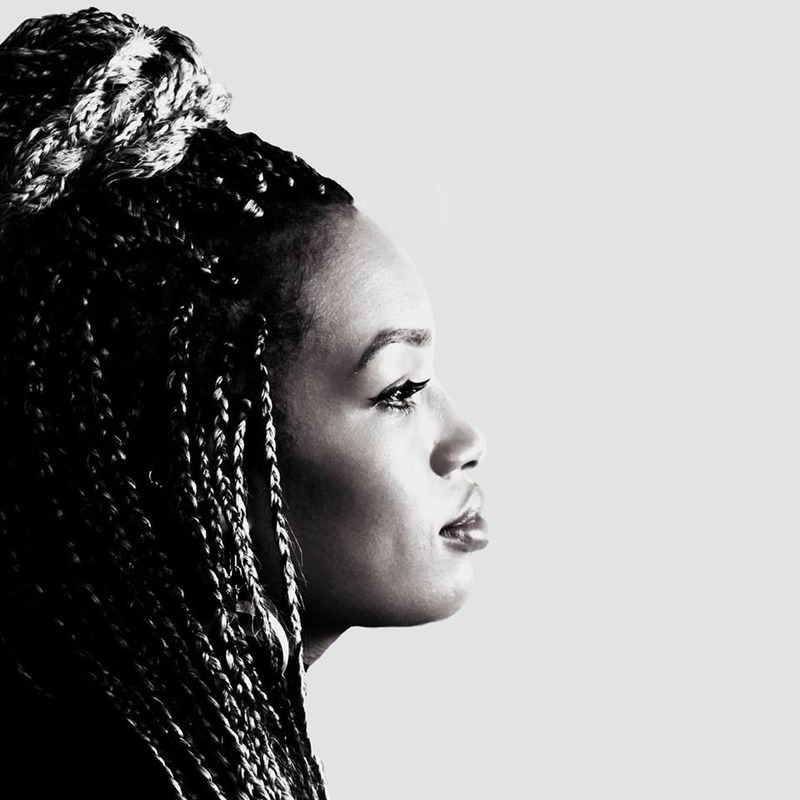 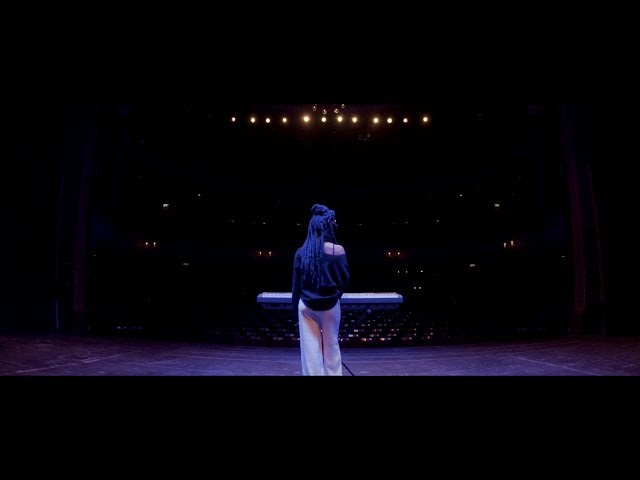