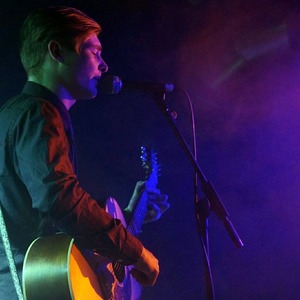 22 year old Singer Songwriter and multi-instrumentalist Callum Gardner has been gigging and recording around the capital for the last three years solo and with his band.

After performing sell-out shows at Kensington Roof Gardens, Century Club and The Troubadour he is now due to release his eagerly anticipated debut single 'Commit to the List' in late September.

“Great fans here at success express, Callum is not just a talented and original songwriter with interesting jazzy chords and thoughtful lyrical content but he stands out above so many solo artists in being a truly accomplished musician.” - Lorraine Solomons, Success Express Music 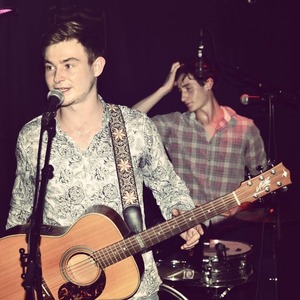 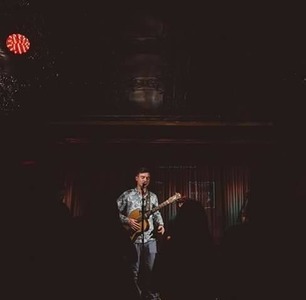 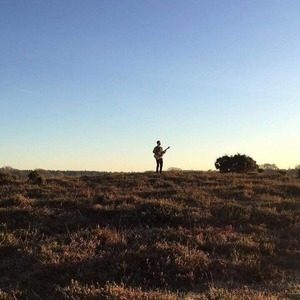 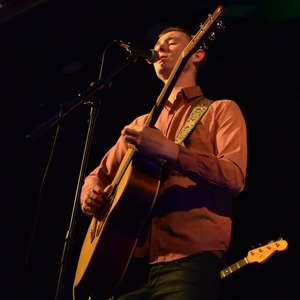 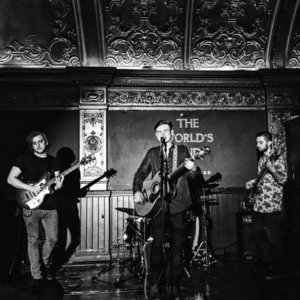 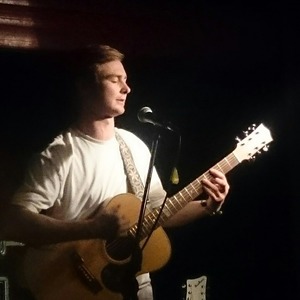 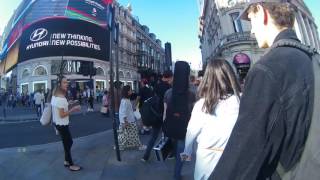