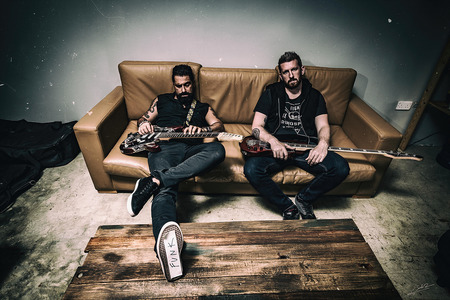 The birth of Bull Funk Zoo made a strong impact in the Dubai music scene, playing non-stop shows all over the country and internationally. In March 2013 Bull Funk Zoo opened for Sting with all his original material played in front of an audience of 10,000 people and the response was incredible!!!

Bull Funk Zoo played almost every venue in the region of UAE and toured internationally. Concerts with audiences from 5,000 to 30,000 people.

The debut self titled album got the highest rating for unsigned band in Rolling Stone, also the album got entered into the IMA Awards USA, he has been on numerous publications, radio shows & TV features. The album can also be found worldwide online through iTunes and many other sites. It was also a best seller in Virgin Megastores in the UAE. The album is also featured on all Emirates Airlines entertainment with an exclusive interview that will be heard by over 50 million passengers a year.

He is currently touring the region with numerous gigs on hand, he is considered one of the hardest working musicians/producer in the UAE, with best act nomination for Time Out awards. He also has major support from Red Bull.

Bull Funk Zoo developed his talent for music in the US where he lived and studied for a number of years. During his time there, he played with practically every conceivable kind of musician and band.

He continued his music journey in 2000 when he moved back to Dubai and was involved in projects like Abstrakt Collision (3 albums recorded), Stroobiya, Abstrakt Roots and performing as a session guitarist with various acts throughout region.

Things started to get exciting again when he formed Bull Funk Zoo band in 2011. The first showcase of the band was in collaboration with Hamdan Al-Abri. To open for Sade at Abu Dhabi’s Yas Island, Bull Funk Zoo played Hamdan Al Abri’s music. The response was overwhelming! Sade personally said Hamdan Al-Abri featuring Bull Funk Zoo were amazing and they were the best opening act she had had during her 2011 world tour!

He produced a music video with Adnan Mryhij (CTG productions) & Hadi Sarieddine for one of his tracks "Shit House Blues" from the self titled album, which was released in February 2015.

He also produced and released a single featuring Malikah (The queen of Arab Hiphop) with a video (directed by Fares Sokhon) that went viral across the Middle East in July 2015.

Currently Bull Funk Zoo is working on another album, and this one is special! he is composing, performing, engineering & producing all the elements for the album by himself. The new album will also have four music videos that he is producing with Hadi Sarieddine. All these will be released during 2016.

Bull Funk Zoo is always working on new material, videos and other creative endeavors, he never stops. "Creativity is my drug of choice, it has got me in a vise" 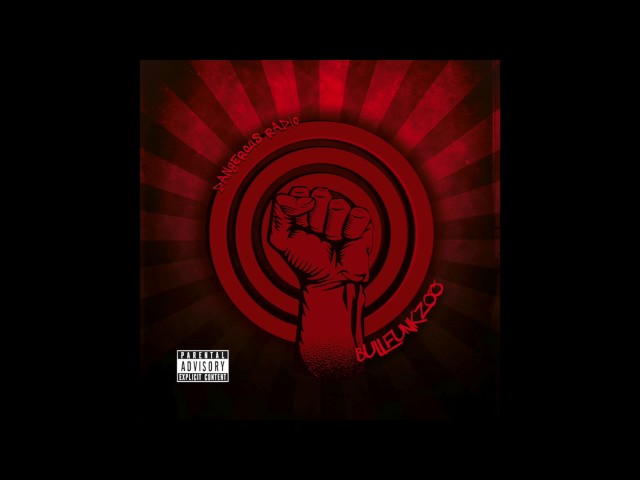 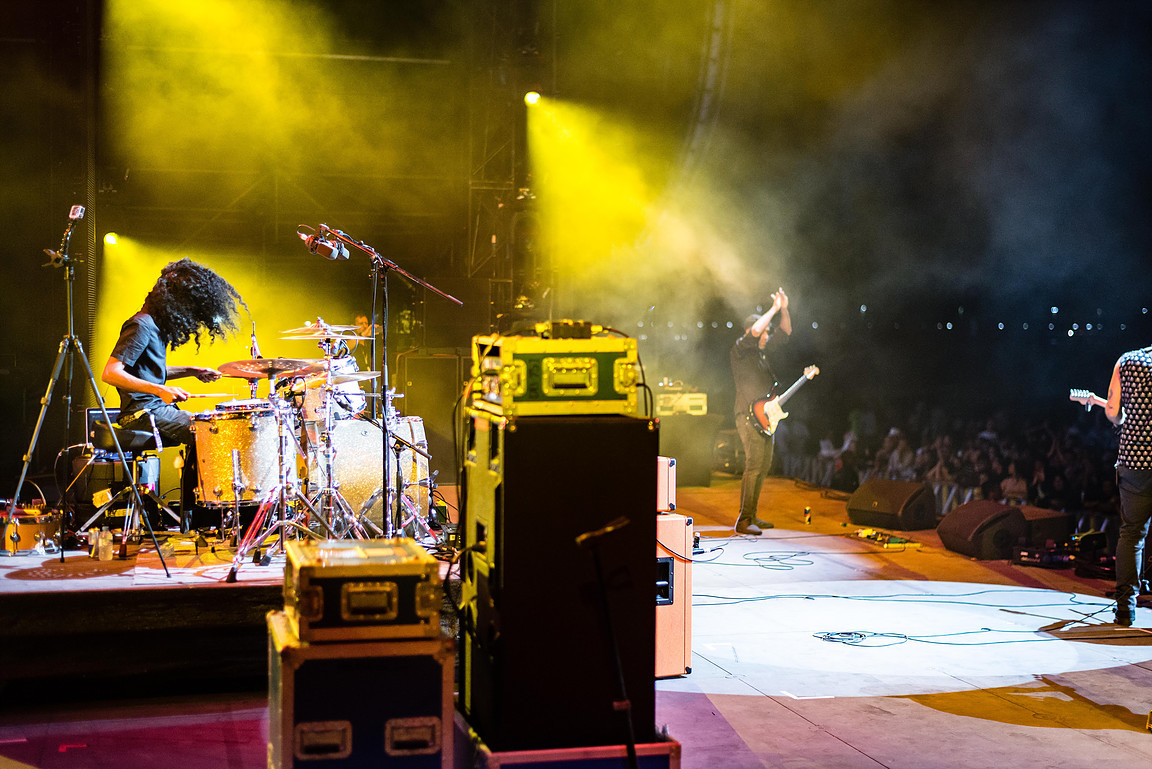 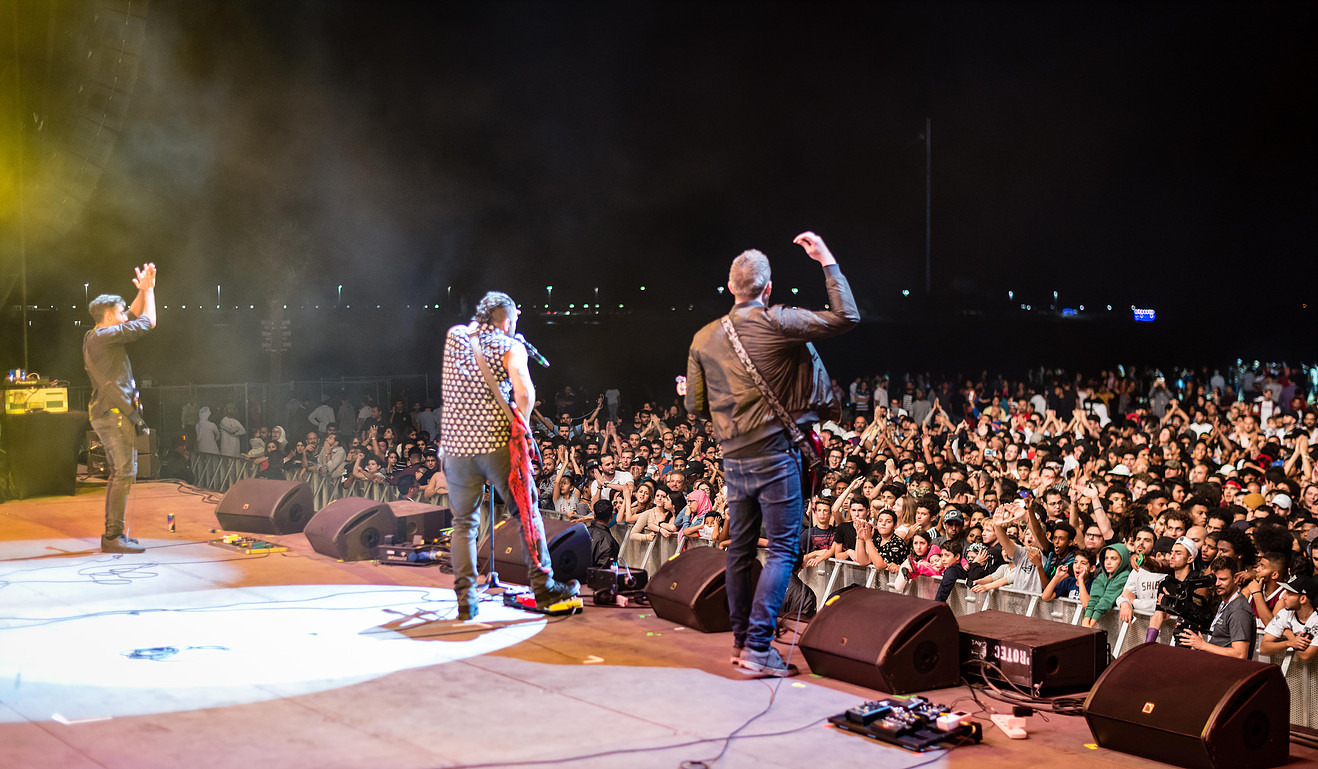 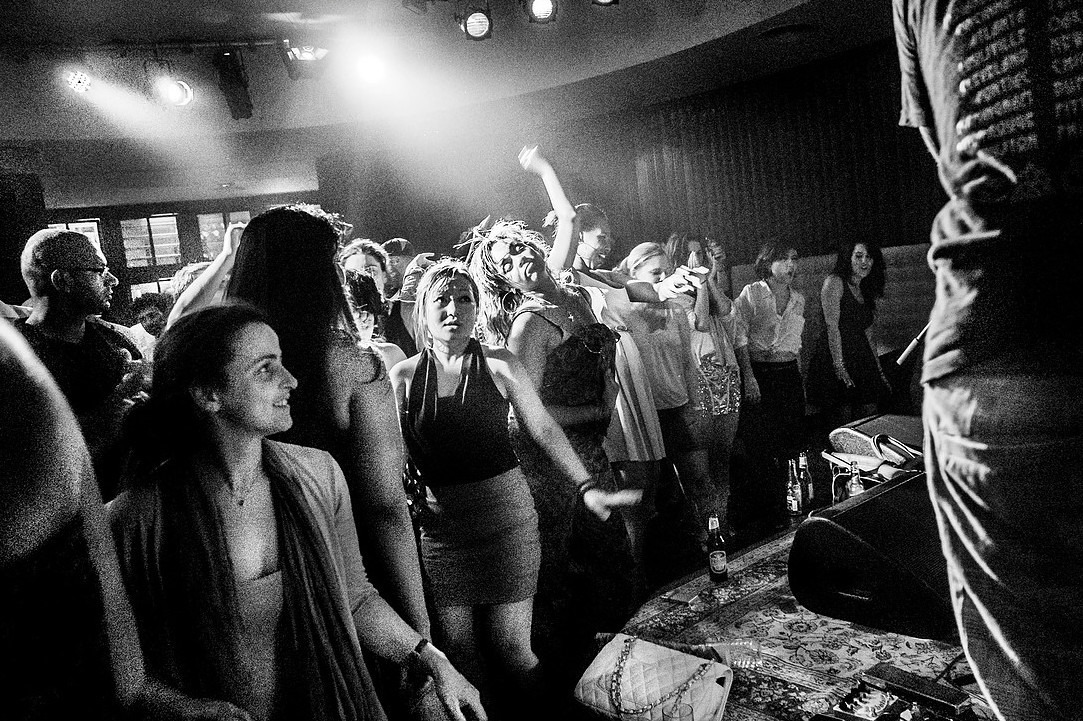