Coming from the depths of Arabic culture, Bodda was born in Alexandria, Egypt in 1990.He grew up listening to and exploring many different Oriental music styles - such as Egyptian, Turkish, North African and Gulf Arabian - which have formed the basis of his musical work today.

While continuing to master a large variety of percussion instruments, Bodda mixes Darbuka, Riq, Frame Drums, Cajon, Djembe, Congas, Bongos, Timbales and many others with some western ones to make a fusion of sound between different cultures and identities. 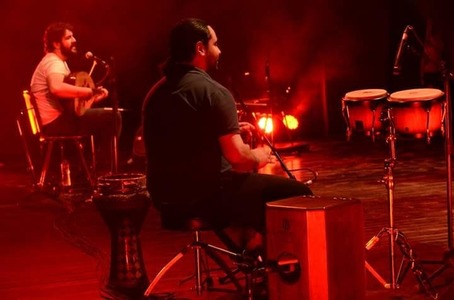 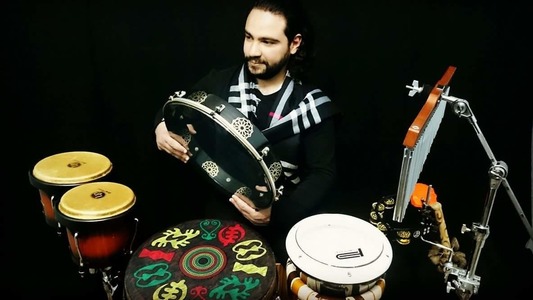 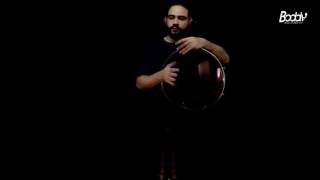 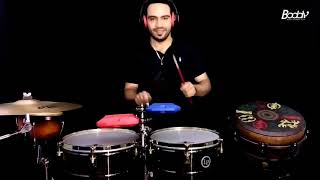