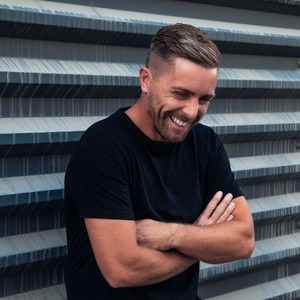 Blaise is a talented DJ and Producer based in the United Arab Emirates.

BLAISE originally from West London, who now lives in the UAE has played alongside many of the DJ greats, touring the world as a DJ for himself & Ministry Of Sound. His sound is classic & infectious and has been supported throughout the clubs with releases on renowned labels like DVINE Sounds, Stashed & Todd Terry’s Inhouse Records, and across radio & TV - single Good Body featuring heavily in Love Island’s 2019 finale & has been on tv shows such as Strictly Come Dancing, The Naked Eye & TV adverts on ITV & Channel 4.

Follow up Get Up, a reworking of the Byron Stingily classic, was picked up by Radio 1’s Scott Mills & MistaJam as well as extensively across the Kiss network. Remixes coming from Ray Foxx and Azello.

His mixes have recently featured on Kiss, Dave Treacy’s show on RTE Pulse, Hix House Party on Cool FM & Flex FM amongst others, and he has residencies at various Dubai clubs.

During the Covid-19 lockdown he released ‘Back To Reality’ with fellow DJs Adam Cotier & Josh Parkinson to raise money for the NHS, and featured on the bill of the massive KissFest virtual festival weekend.

Single Baby Get Closer, a collaboration with Martin Badder was heavily supported by DJs, with follow ups Say You & Everyday following suit.

New single ‘Moments’ was released at the end of March and has been added to radio playlists world wide and also many Spotify and Apple Music playlists. Blaise now has over 100k monthly Spotify listeners & has 300k+ streams on Moments feat. Poppy Baskcomb and it's still growing day by day across all DSPs. It went into the Music Week Club Chart at #20 & ended up at #10. Moments has been heavily supported on Beat FM in the UAE & worldwide by DJs on radio stations & live streams. 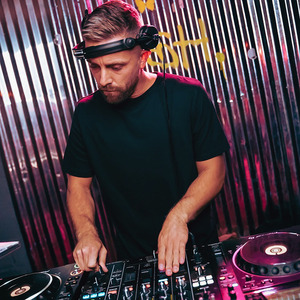 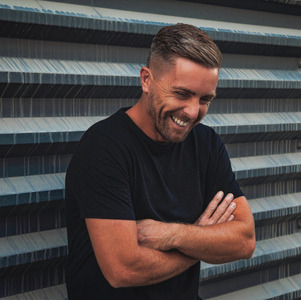 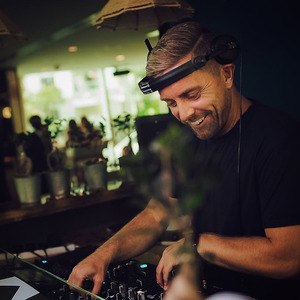 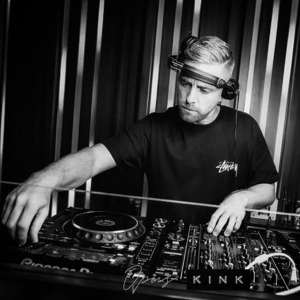 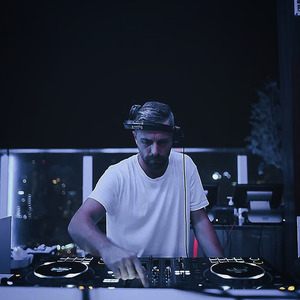 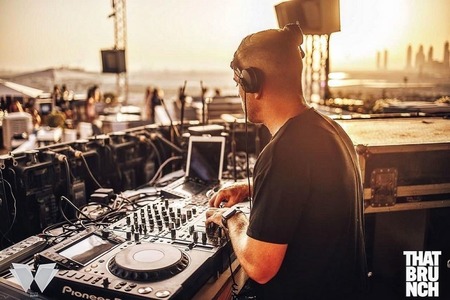 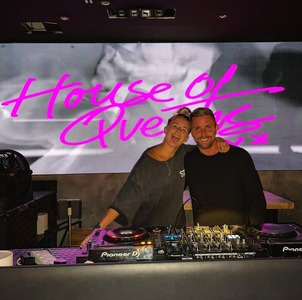 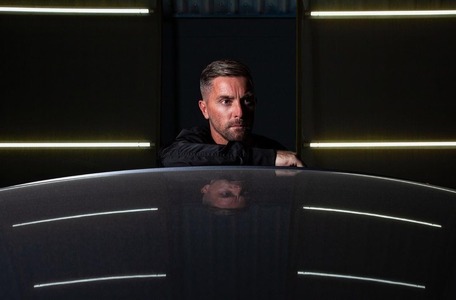 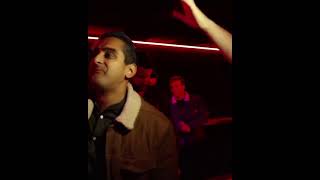 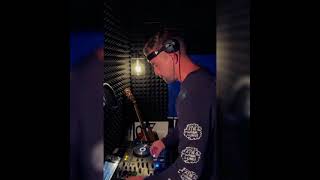 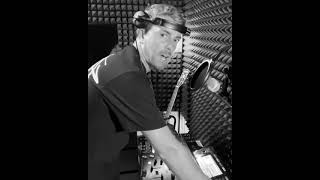 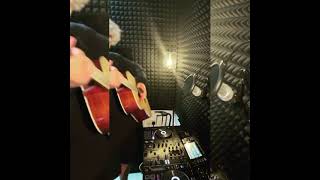 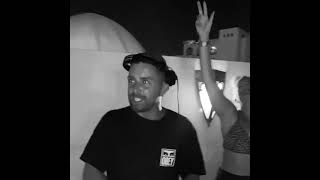 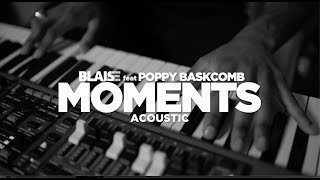 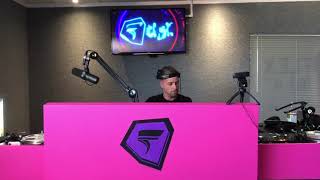 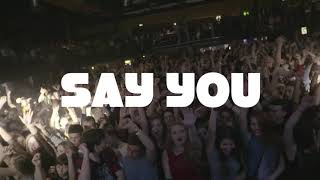