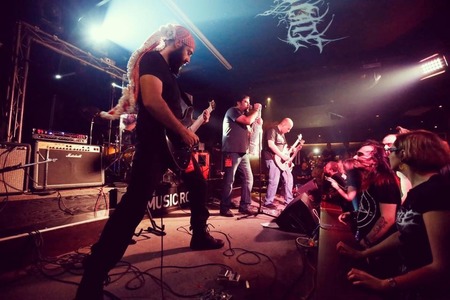 Keeping the flame of metal alive in Jordan, that’s what Bilocate is doing right now. The band was formed back in 2003 and since then has witnessed the somewhat modest rise of the Jordanian metal scene. While there is dozens of bands around in one form or another, there are only four or five bands that can actually play live and have actual studio recordings available.

Bilocate was started by brothers Ramzi and Waseem and soon the line up was ready with addition of friends Hani Al Abadi and Baha’ Farah. Year later Rami Haikal finalized the line-up to record the band’s first album, ”Dysphoria”.

The next big change came in 2006, when Ahmad Kloub joined the band as permanent drummer, leaving Waseem to concentrate on keyboards instead of drums. The band also started to create their second monumental opus “Sudden Death Syndrome”. While considered a “Jordanian” album, the album actually involves several international figures such as Jens Bogren (Swedish producer), Nash Planojevic (Yugoslavian sound engineer), Dennis Sibeijn (Dutch artist responsible for the album artwork) among others.

“Sudden Death Syndrome” was released in May 2008 on Dubai based label, Daxar Multimedia with distribution all over the Middle East, GCC region and Egypt. The album gained huge and very supporting response from the worldwide metal media, with over a hundred reviews thus far and numerous interviews all around the world and noted as one of the best albums in the doom metal history and in the top 10 metal albums in 2008 by Metal Storm magazine, and one of the everlasting releases in 2008 by Metal Sucks magazine and got impressive ratings from major magazines like Metal Hammer, Terrorizer, Decibel and Close Up (Sweden).

Bilocate has played more outside of Jordan than inside, as local authorities (both security and religious) have put their long arm of the law on their path more than once. The band has played in Egypt, Lebanon, Turkey (UniRock Festival), United Arab Emirates, Lithuania (Devilstone Open Air), Germany (Wave Gotik Treffen Festival) and shared the stage with many international metal heavyweights like Sepultura, Anathema, Amon Amarth, Katatonia, Paradise Lost and Melechesh to name a few. The band has managed to overcome a few obstacles on their road and in July 2010 their first European tour is in full swing but again due to authorities in Jordan members were not granted a European visa so they had to cancel it.

The band has scored few local Jordanian endorsement deals but also ones with ENGL amps, Radial Engineering, ISP Technologies and Mayones custom guitars. Their label Kolony Records has reissued their “Sudden Death Syndrome” for the European markets (in September 2010).

Summoning the Bygones received more than 45 reviews in the first 60 days of the release and still getting an impressive feedback from media. 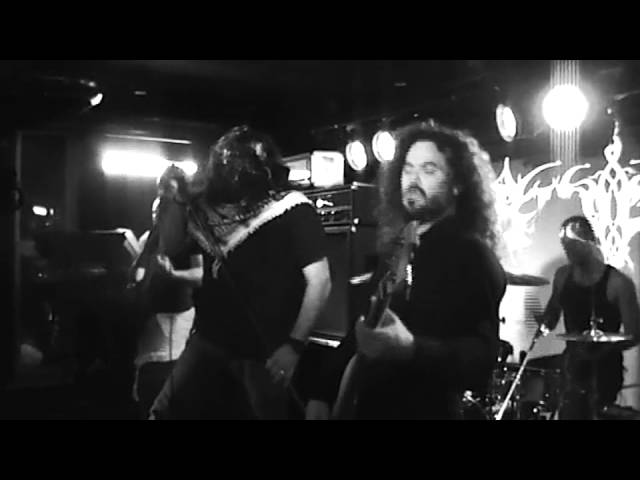 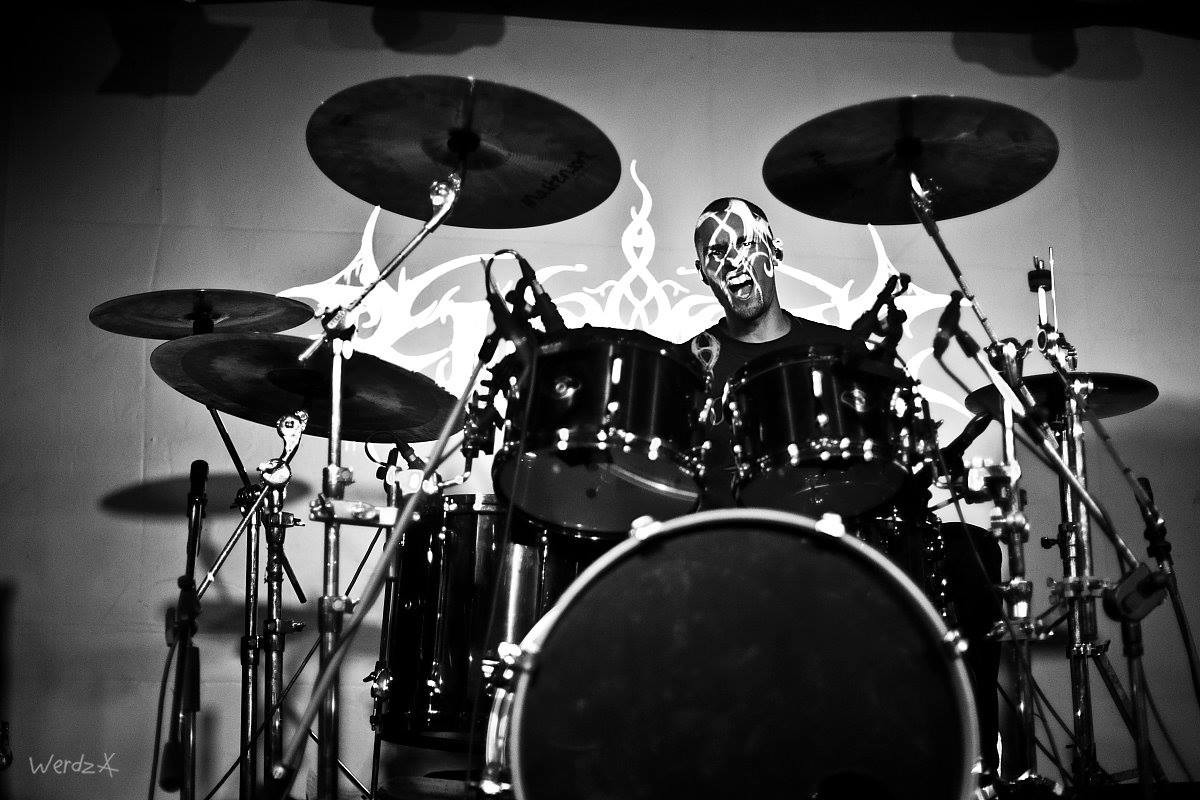 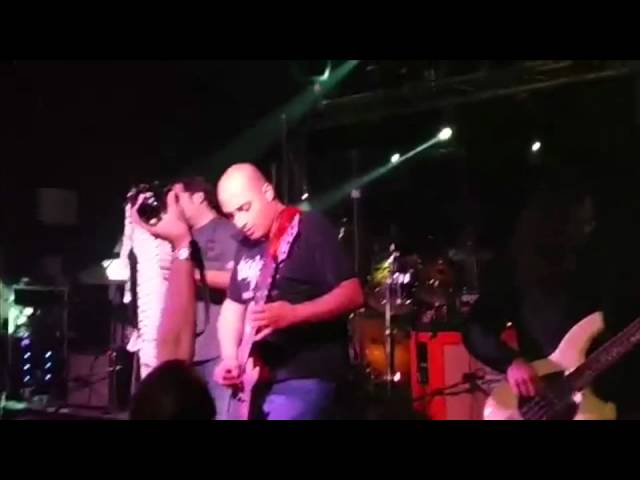 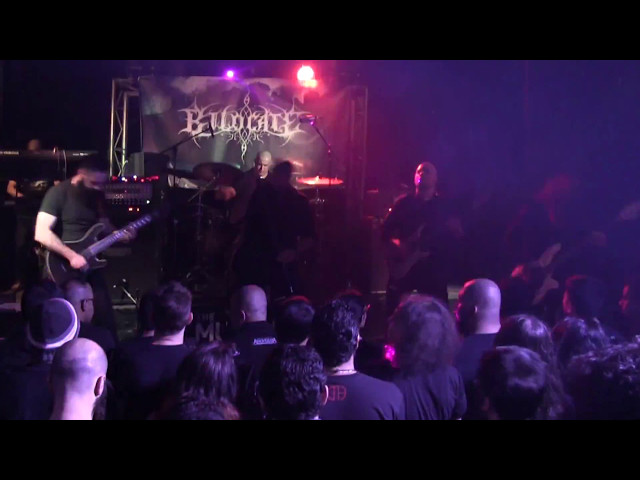