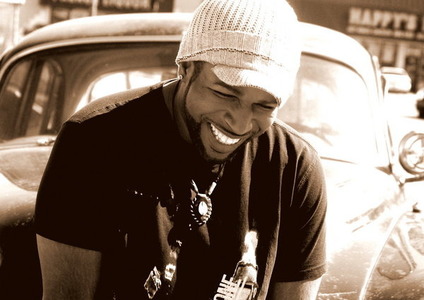 Billione Frē (pronounced bil-LEE-awn frEE) is a poet, performer, and writer whose words have made him a sought-after voice on issues related to Black experiences, queer identities, and using art to heal from trauma. Born in Detroit, his writing has appeared in multiple books, magazines, and literary journals including Cellar Roots, EMYou magazine, and the Michigan Citizen newspaper.

A vocal supporter of women’s issues, as well as an unapologetic ally to people who identify as transgender, Billione identifies as queer and speaks his truth through creative writing. He also supports survivors of sexual assault and domestic violence, having served as a featured performer and preferred emcee at various Take Back the Night rallies.

Billione is the author of several self-published collections of poetry, including Love: In Hindsight (2007), Centric (2010), and a poetic play titled “The Birth of Mars,” inspired by Eve Ensler’s ‘The Vagina Monologues’ and Ntozake Shange’s ‘for colored girls who have considered suicide/when the rainbow is enuf’. In 2016, he met Shange and presented her with a copy of his play and thanked her for her body of work and influence.

In 2013, Billione’s poem ‘Undercurrent’ was featured on the PBS television show ‘Detroit Performs’. A 2008 adaptation of Langston Hughes’ poetry into a spoken word play titled ‘Montage’ garnered him three NAACP Image Awards from the Eastern Michigan University Chapter where he also studied Black Studies and Theatre Arts. That joy was felt again when Billione performed his poem ‘Breathe’ at Langston Hughes’ historic Harlem home in 2017.

Billione currently lives in New York City where he is completing work on a hybrid book of memoir, poetry, and meditations titled ‘Every Jungle Needs a King’ expected to be released in 2020. 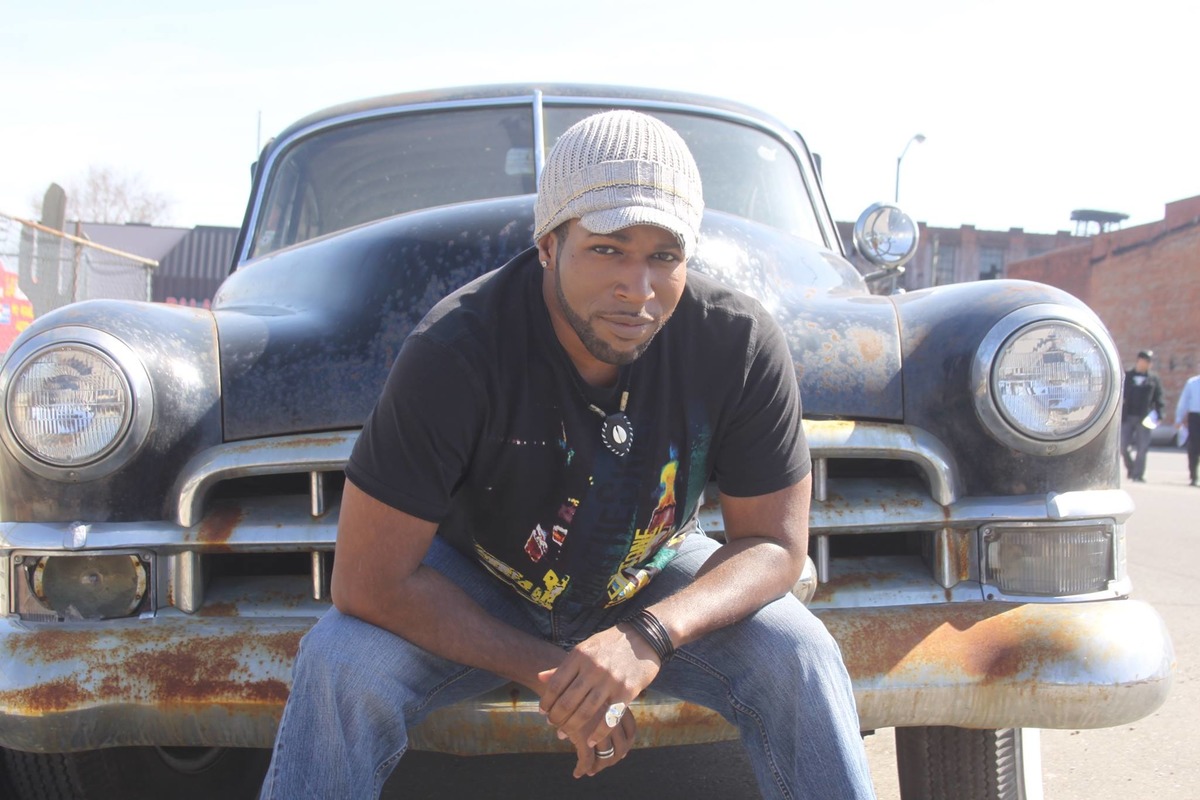 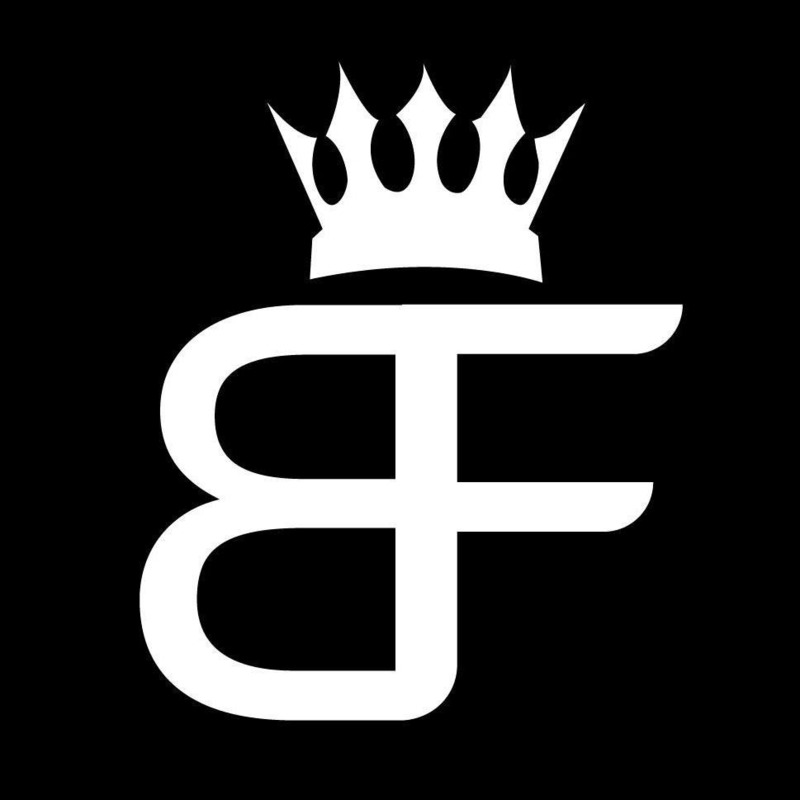 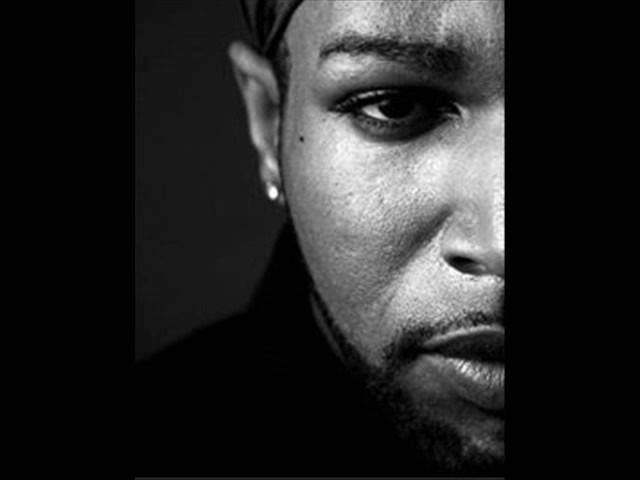 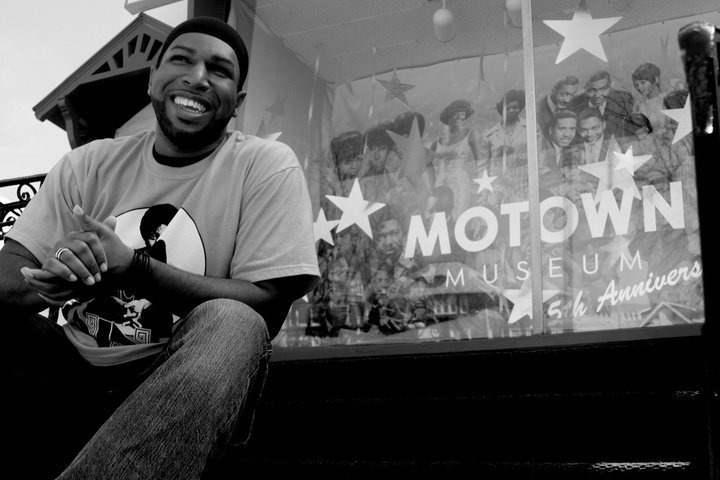