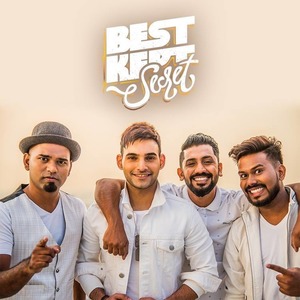 Their music is highly influenced by 80s and 90s rock music such as Bryan Adams, Bon Jovi, Queen, Michael Jackson, and the likes. In the recent past, they have opened for several international artists such as Puddle of Mudd, Hoobastank, Gilby Clarke of Guns n Roses, Poets of the Fall and Michael Learns to Rock.

Take a touch of Rock, a dash of Disco, a hint of Blues, a shout of Pop and a pinch of Electronica. Whisk them up real nice with four young lads who just want to make you sway, and you’ve got yourself Best Kept Secret!

You could be 16, or in your seventies. No worries there, we slide both ways. We’re crowd-hookers.

We love the open air. And, electricity. We love you. Not as much as we love music. But, you’re not complaining.

We’re an ambitious lot. We’re writing, composing, hence cutting a debut album soon, with our ears on the airplay. But, before we lock ourselves up in the studio, we’re taking the country by storm.

We can’t imagine working at a Corporate but we definitely Love playing at Corporates.
They've toured Europe and different parts of Asia and recently performed in Jordan.

Some of their recent shows include performances for the A -List of Bollywood at the Vogue Beauty Awards, Miss India and GQ Men of the Year Awards. In addition to playing at the most prestigious events. They have played over 500 shows in the last 5 years as a band. They are now considered to be one of India's most sought-after bands.

We’re a popular pick for corporate shows. Some of the Corporates that we’ve rocked: 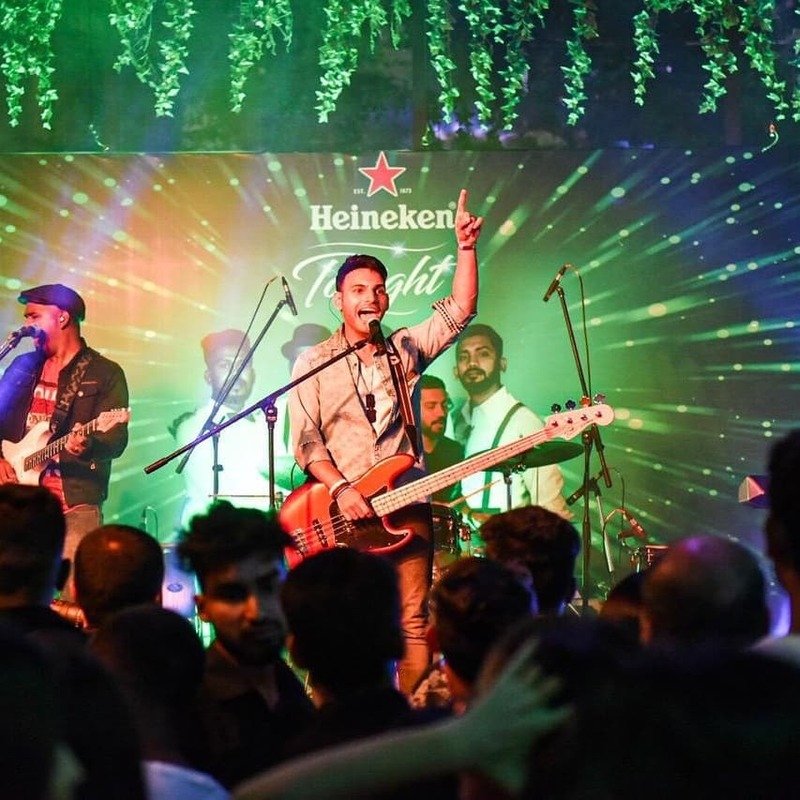 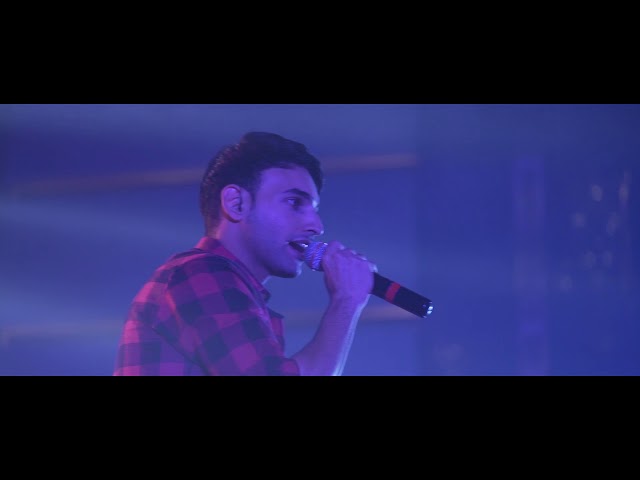 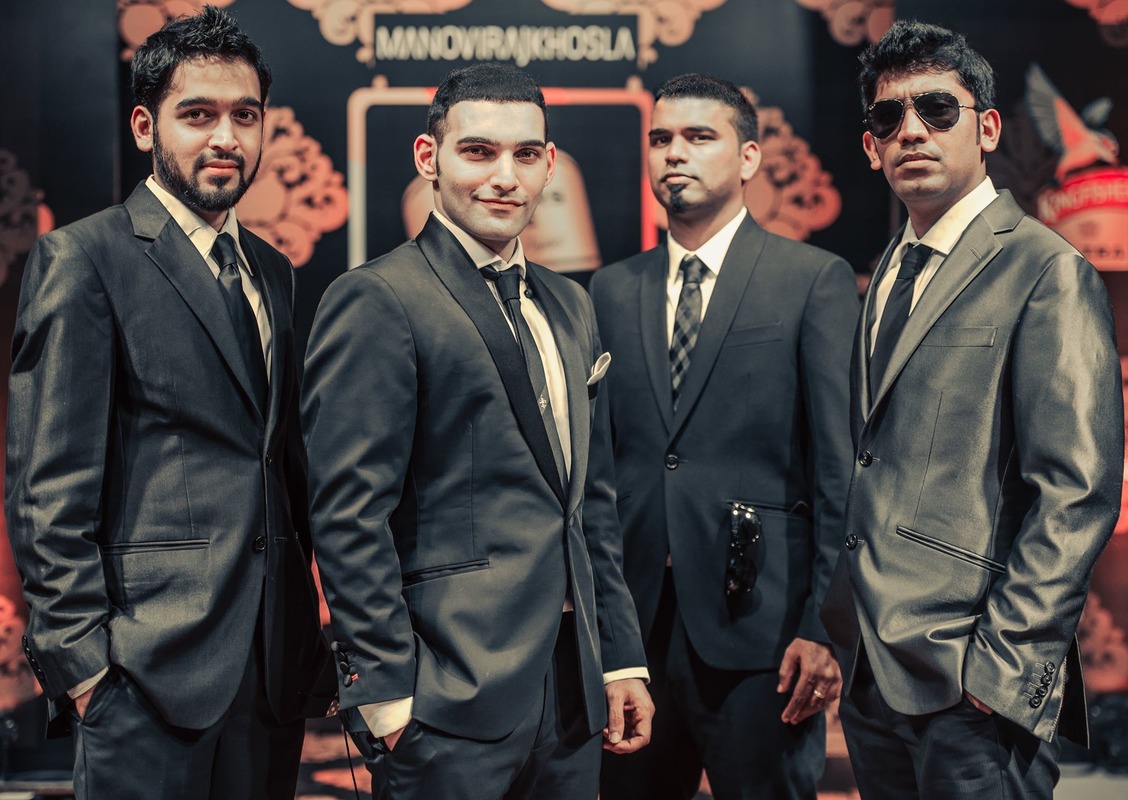 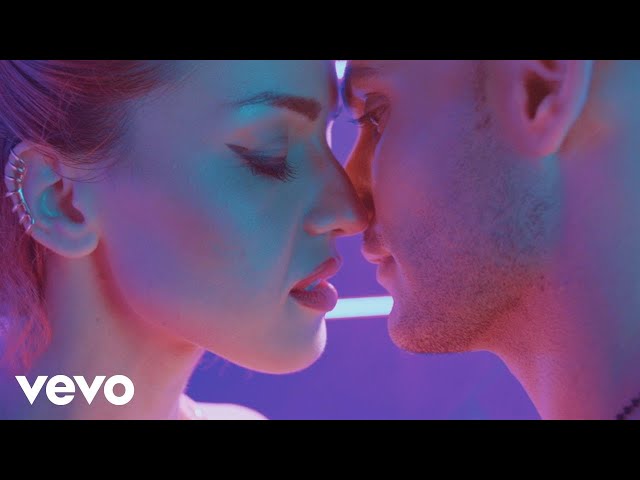