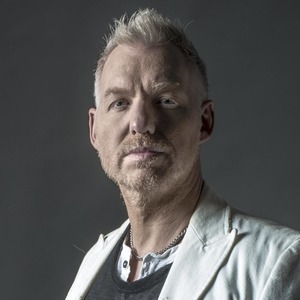 BERGWALL really loves to DJ. There’s nothing like the feeling when he puts on a track and the crowd reacts to it. When he can “touch the air” in the club. When the crowd go “woh” when he mixes in a new track. That’s BERGWALL's shit!

One year younger than David Guetta, two months older that Tiesto, BERGWALL's been at it since he was 14. Now more than 3.000 gigs and counting.

Planning and timing is everything. BERGWALL doesn’t leave anything to chance. He spends somewhat equal amount of hours before a gig searching, listening and preparing, The night is not about him, it’s about the crowd. And he love's to surprise them.

Always in beat, phrase and key. That makes the evening more vibrant and fun. What many other DJs pretend to do up in the booth when playing a pre-recorded mix, BERGWALL do live. With a smile.

BERGWALL is not single minded and he can play whatever music the clubs like. He can go all in with EDM like a Festival DJ, more suggestive House for the magic moment, Reggaeton for that latin sway or Moombahton for the party feeling.

Other DJ's that BERGWALL looks up to are Roger Sanchez, Sanny-X, Pete Tong and Oskrivet.

NIGHTCLUB
35 years behind the decks in the service of the dancefloor people makes a lot of nightclubs. More than 3.000 gigs in several countries and 10+ residencies in both Sweden and Denmark.

The longest residency was a little longer than 4 years and BERGWALL just ended an almost 2 year long residency with around 300 gigs.

BERGWALL has also been a Floor Manager as well as DJ at the same time and handled all the Ads and Marketing as an Art Director.

BERGWALL's strenght is that even though he had played for so many years at so many clubs - he still likes it as much as he did in the beginning. Or more even. But today with the knowledge, routine and playfullness only a DJ like BERGWALL gets.

EVENTS
BERGWALL doesn't only gig at nightclubs and festivals. He would love to play at whatever event you're planning.

100-150 gigs per year and around 30 of them are weddings, major event, birthday parties and premieres But he would love to do more.

When it comes to events - BERGWALL plays the music you like and require. And what your guests might want to dance to.

If you're planning a wedding, event or party - BERGWALL takes care of all things music. And all the tequnice, speakers, amplifiers, microphones and lights if you would like that. 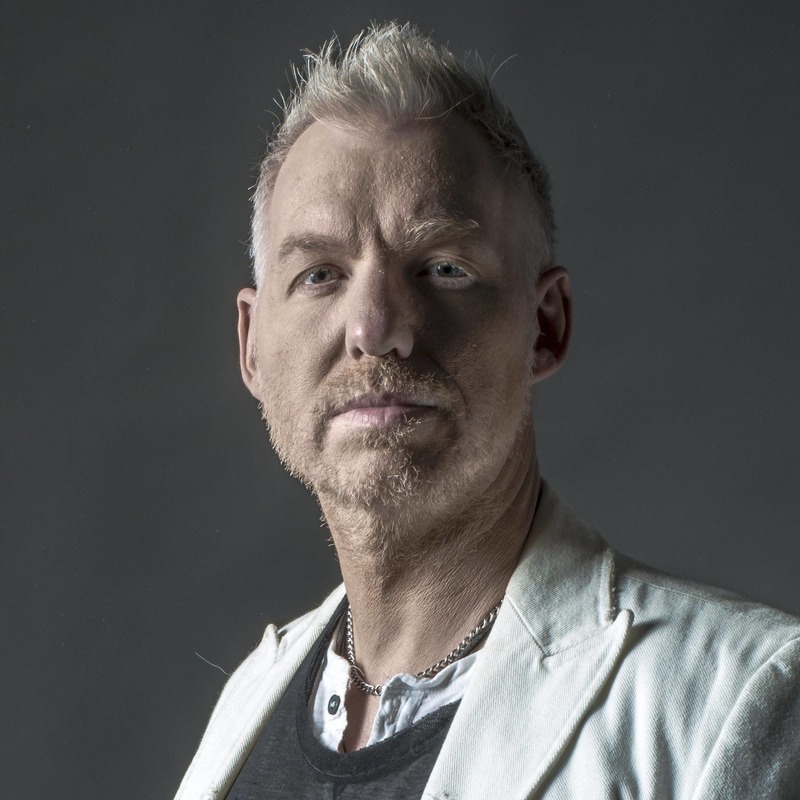 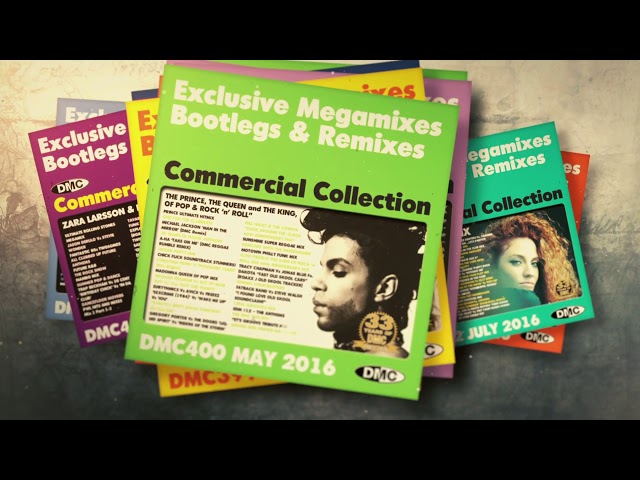 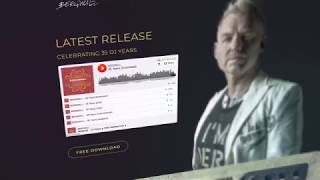 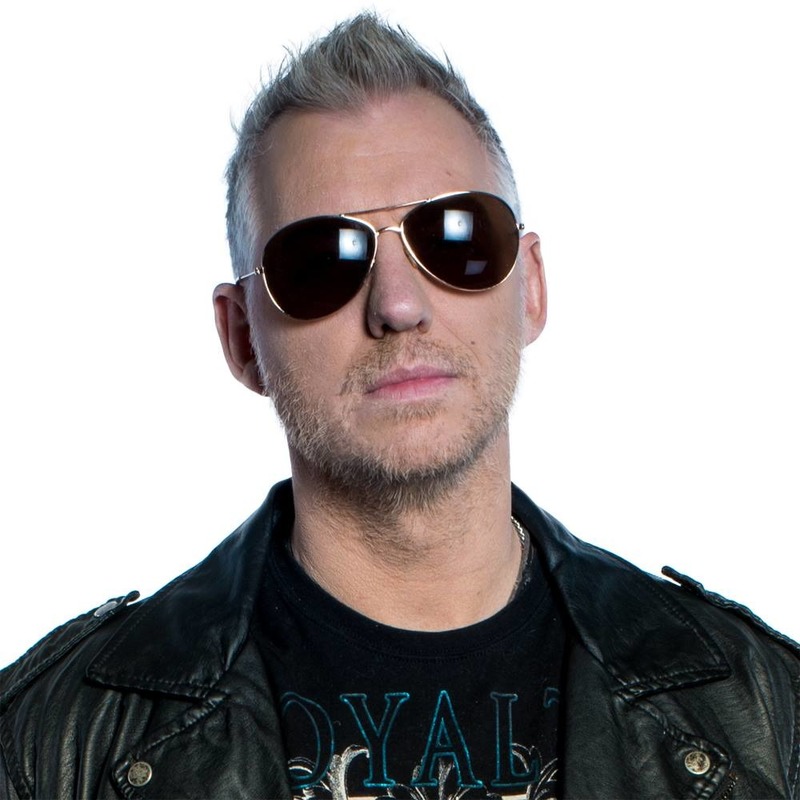