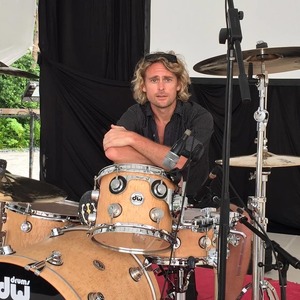 Ben Vezina is Canadian drummer who is the​ ​sideman​ for many bands both live and in the studio. He is most recognized as being the longtime drummer for Freddie James​, with whom he worked internationally from 1999 to 2016. His bouncy active drumming style has become his onstage trademark.

Along with Ben’s drumming accomplishments he studied Mechanical Engineering and was the Canadian Youth Latin Dance Champion.
Outside of performing on stage he continues to mentor his many drum students and maintains an active lifestyle by training as a triathlete. 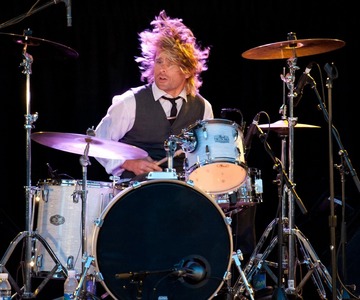 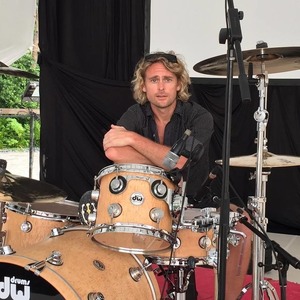 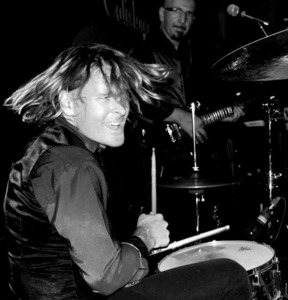 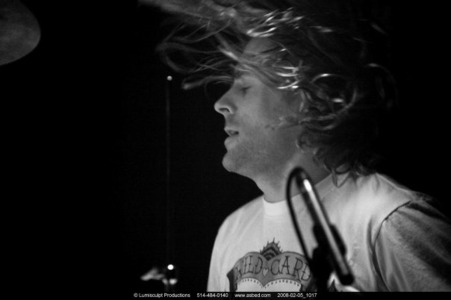 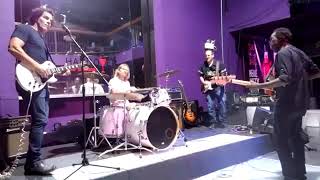 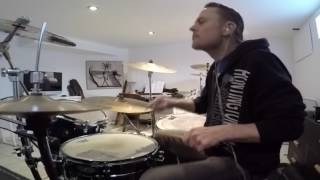 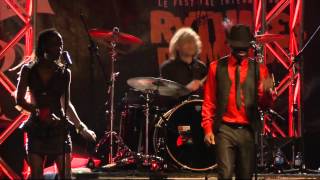 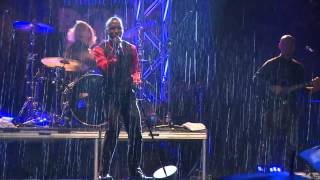